Archaeological Sensation In Hungary: 16th-Century Tomb Of World Conqueror Ottoman Sultan May Have Been Discovered 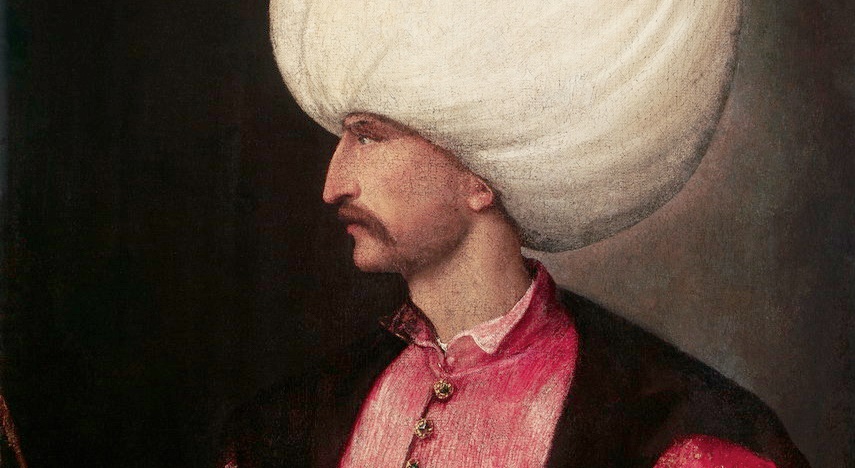 It is almost certain that part of the remains of 16th-century Ottoman Grand Sultan Suleiman the Magnificent have been discovered in a tomb in south-west Hungary, according to Hungarian and Turkish researchers. 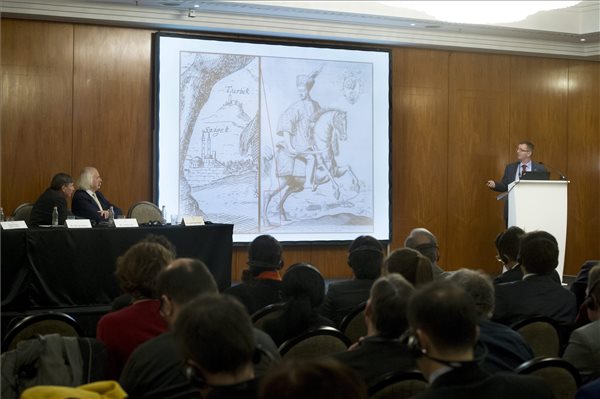 The turbeh (tomb) is located near the town of Szigetvár, director of the East-Mediterranean and Balkan Studies Centre and Pécs University Norbert Pap said in the Turkish Cooperation and Coordination Agency’s Budapest office. The tomb and an Ottoman-era settlement have been unearthed on the top of the Szigetvár-Turbék vineyard, Pap said, adding that in all probability this contained the remains of the longest-reigning sultan of the Ottoman Empire (r. 1520 to 1566).

Turkish Ambassador Sakir Fakili said the joint research by Hungary and Turkey reveals details of an important period in Hungarian-Turkish history and cultural heritage. In addition to the sultan’s turbeh, this is the first time that a Turkish settlement in Hungary has been excavated, he added. Before it can be established this is indeed the tomb of Suleiman, other buildings in the area will have to be excavated, Pap said. Suleiman the Magnificent conquered much of the Middle East, large parts of north Africa and most of Hungary. He oversaw the “Golden Age” of the Ottoman Empire in its artistic and architectural development.

Professor Norbert Pap, who led the discovery of what is thought to be the tomb of Ottoman Grand Sultan Suleiman the Magnificent, said in an interview with Hungarian state agency MTI that in 2013 his team of geographers, historians and archaeologists, using new methodologies in their respective fields, discovered the ruins of the Ottoman settlement known as Turbék, a name derived from the Turkish word “turbeh” meaning “tomb”.

Turbék originally started out as a shrine over Suleiman’s supposed burial spot in the 1570s and endured as a prosperous settlement until its destruction by the Habsburg army at the end of the 1680s. Pap said the find is remarkable because the Ottomans tended to occupy existing settlements in the territories they conquered instead of building their own. No such settlement from Ottoman Hungary has been discovered since.

In 1566, Hungarian-Croatian nobleman Miklós Zrínyi and his 2,500 troops were able to hold off the advancing army of 100,000 Turks led by Suleiman in the fortress of Szigetvár for an entire month. The sultan’s ultimate goal was conquering Vienna, but the month-long battle took its toll on the Ottoman army, costing them 20,000 men and in turn, the conquest. More than a century would pass before the Turks would attempt to capture Vienna again. Zrínyi and his troops put up a heroic fight, but realising that they could not hold up the sultan’s army any longer, they galloped out of the castle on the morning of September 8 and fell in battle. 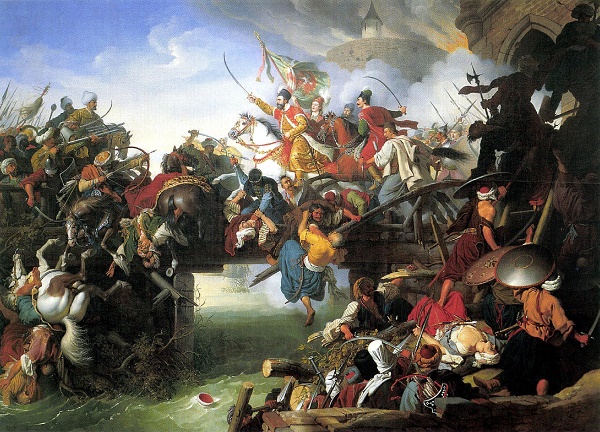 Experts say the ailing Suleiman died in his tent a mere two days before the fall of Szigetvár, but his death was kept secret for 48 days. The sultan’s insides were buried at the site of the Ottoman camp with the burial spot marked. Pap said archaeologists had been searching for the sultan’s tomb for 110 years, adding that the find was a result of the use of modern technology and that the exploration team took on a new approach to the search. He said the announcement of the discovery of the tomb would have a “huge impact” in Turkey, adding that plans are under way for Turkish President Recep Tayyip Erdogan to visit the excavation site next year.