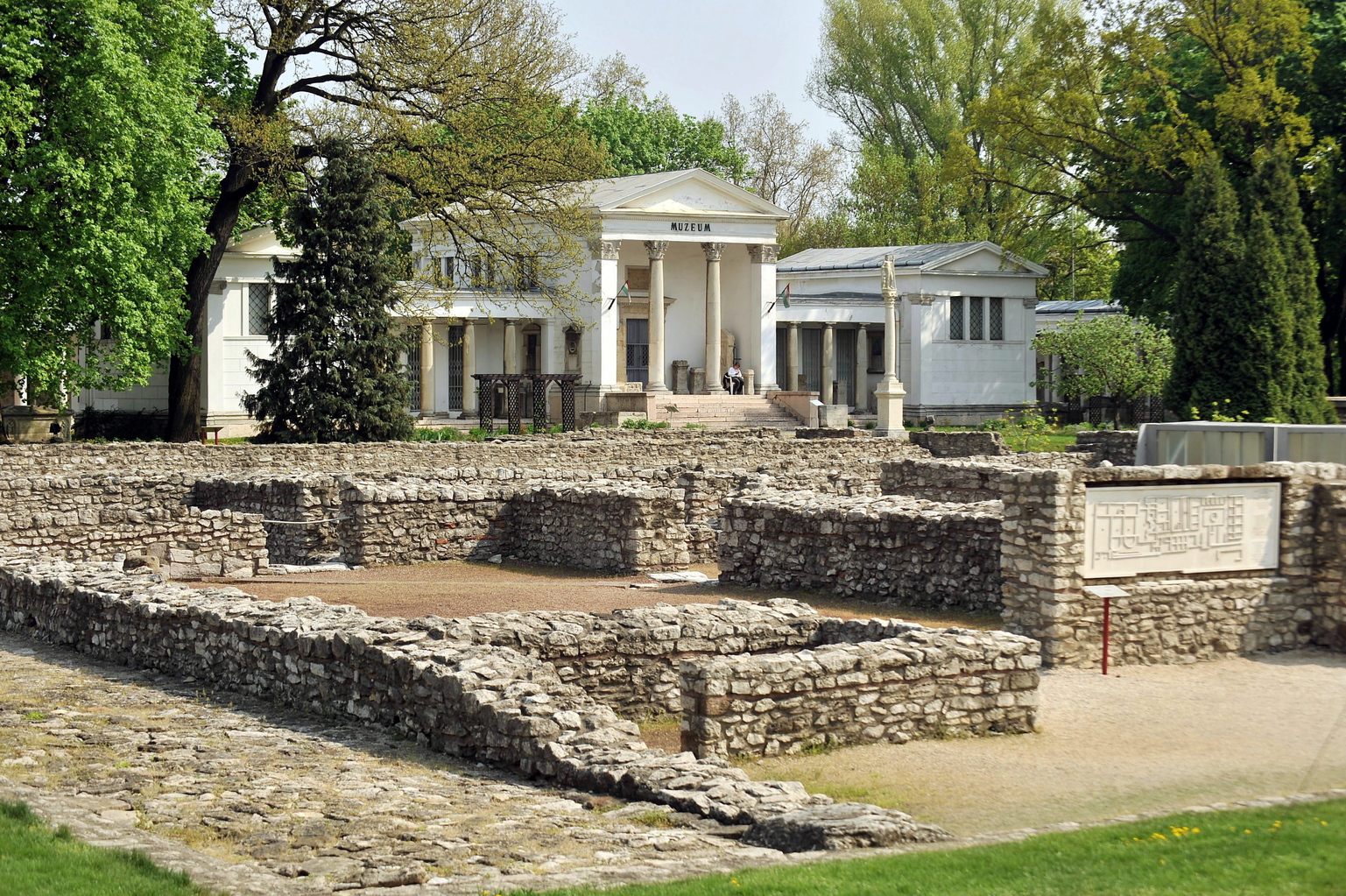 A mobile app for travelers who are fascinated by the Roman Empire, TimeTravelRome has listed Aquincum in Budapest, Hungary on a list of six sights to ‘Visit to Walk in Ancient Rome‘ on their blog.

The app’s website says that for those who are interested in ancient Rome, it can be a hard quest to find the most authentic sites, adding that many sites have been restored, such as Pompeii, Italy. They have compiled a list of six sights, where travelers can wander the streets and buildings of ancient Rome and see the sites in all their glory. The website writes of Aquincum and the Museum of Aquincum, rich in archaeological remains:

To see an example of a Roman home, check out the Museum of Aquincum in Budapest which includes a fully reconstructed home of a Roman painter.

The seven-room building, decorated with wall paintings and carved elements, was first excavated in 1941 and then more recently in 2009 and again in 2011. According to the website, the first phase of the building was constructed in the first half of the 2nd century AD, and the house was abandoned in the middle of the 3rd c. after several reconstructions.

Aquincum was an ancient city, situated on the northeastern borders of the Pannonia province within the Roman Empire. The city had around 30,000-40,000 inhabitants by the end of the 2nd century, and covered a significant part of the area today known as the Óbuda district of the Hungarian capital. Aquincum had two theaters, one of  which was built for civilians between 250 AD and 300 AD.

Aquincum served mostly as a military base, having been part of the Roman border protection system called limes. According to historic sources, around AD 41-54, a 500-strong cavalry unit arrived, while a Roman legion of 6,000 men was stationed here by AD 89. It explains why the city’s first theater was built for soldiers in the middle of the 2nd century under the rule of Antoninus Pius.

People living in the settlement could enjoy the cultural achievements of the Roman Empire, including the colorful religious life. A temple to the Roman god Mithras was also built in Aqucinum. The sancutary, known as Mithraeum, had a number of small altars dedicated to Marcus Antonius Victorinus. Due to its great size and prestigious location, Mithraeum must have belonged to an important individual, according to archaeologists. 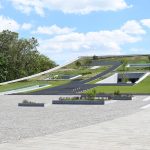