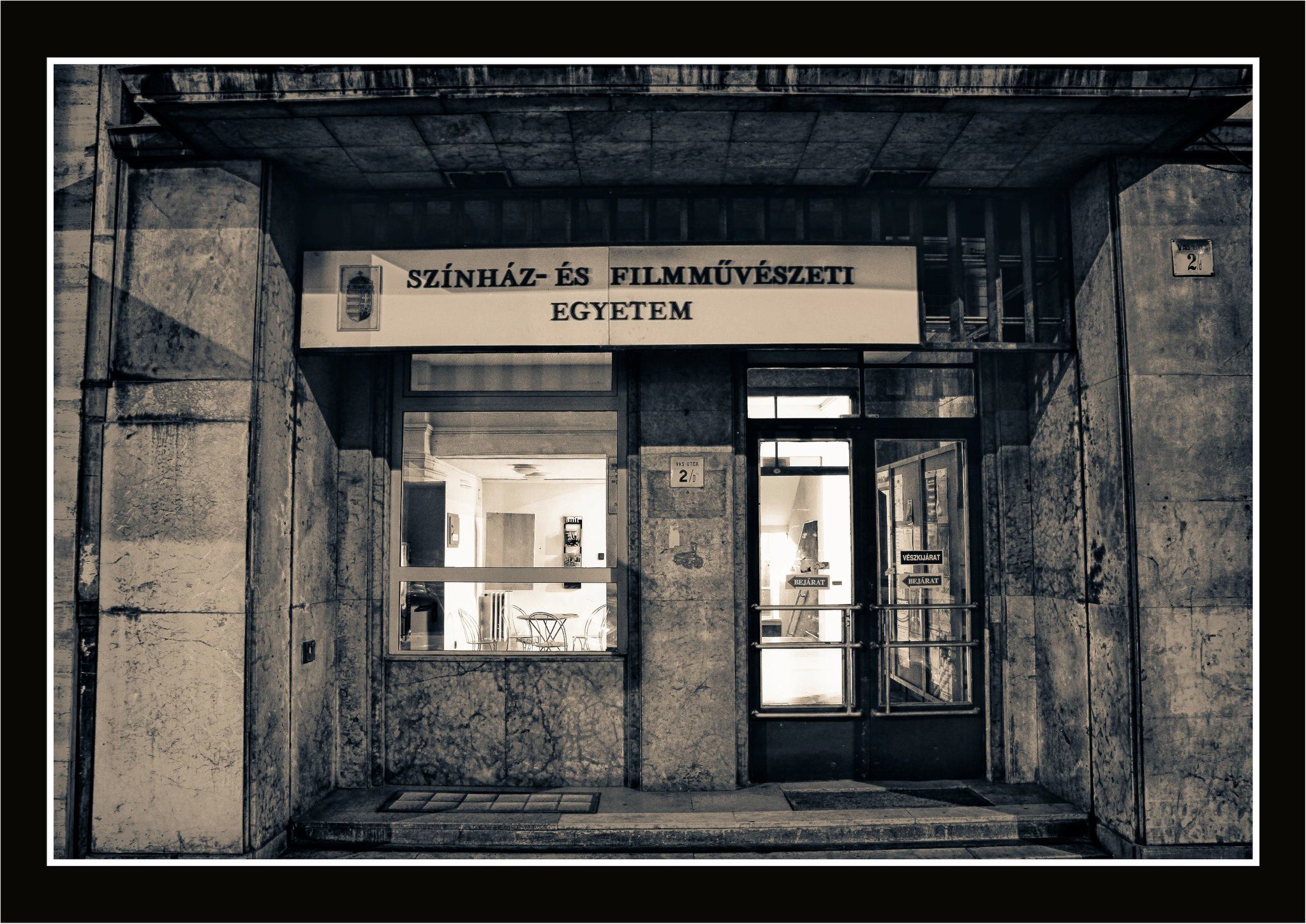 The Ministry for Innovation and Technology (ITM) overlooked the University of Theater and Film Arts’ (SZFE) proposal and appointed Attila Vidnyánszky and a new board of trustees to lead the overseeing foundation. The decision immediately met with harsh opposition and led to the departure of two important and famed university personalities so far.

The government decided to push for changes in the theatrical world last year. While government officials pointed to the harassment scandal of József Katona Theater liberal director Péter Gothár, many professionals speculated that the real reason might be to regulate a field where liberal thinking has always been the majority in Hungary. SZFE in particular has found itself in the middle of the debates, despite the fact that although Gothár indeed taught there, the university fired him as soon as they were aware of the case, and no harassment cases were reported from the institution.

Anyhow, the government used the scandal to push for a new model for the University that would bring its management under the control of a foundation. The plans, however, have been met with opposition, as SZFE teachers and students feared more governmental control and the loss of their autonomy. Following a demonstration and many SZFE’s recommendations for a fair version and for more time until it enters into effect, the Fidesz-led government still voted to implement the new structure for the University as early as September 1st.

SZFE’s restructuring is just one of the many maneuvers of the government in the theatrical world, as it had recently been extending control over certain theaters (while the others are up to the local governments to maintain, which often lack funds).

In the shadow of the coronavirus outbreak, on Monday, the governing alliance voted in an amendment to the law on theaters that takes away control over the state-funded theaters from the local councils and puts it in the hands of government officials in charge of cultural affairs.  Under the bill, presented by deputy PM Zsolt […]Continue reading

Although the government argued with efficacy and quality reasons, certain statements seem to confirm that this was not the only and perhaps true reason, as for example, Fidesz’s communications director once said that SZFE in this way of operation “cannot adequately contribute to the transmission and strengthening of the national identity.”

As demonstrations and critical statements and SZFE’s multiple efforts for a compromise went without making any difference to the decision-makers, the Ministry for Innovation and Technology (ITM) now made the names of the new board of trustees of the overseeing foundation public. According to the document, Attila Vidnyánszky will head the body, and the members will include SLOVNAFT’s (Orbán-ally) billionaire leader Oszkár Világi, state oil company MOL’s Group Strategy and Business Development leader György Bacsa, successful producer-cameraman Lajos Tamás, and renowned actor-director Zoltán Rátóti. This means, however, not one name recommended by SZFE actually made it into the curation.

The appointment of Vidnyánszky was a guarantee for heated debate. He leads the government-friendly Hungarian Theatrical Society (MTT) and he is also the government-backed director of the National Theater. Although he is a renowned figure, the highest-ranked Hungarian theater still cannot reach the number of visitors it had while under previous and controversial director Róbert Alföldi (appointed by the left-liberal governments). Vidnyánszky also controversially criticized the theater university, the students, and the theatrical world multiple times.

Not surprisingly then, his appointment is just adding more fuel to the fire. Both Kossuth and Jászai-prized director Gábor Zsámbéki who has taught at SZFE since 1979, and the leader of the University’s Institute of Theoretical and Arts mediation, Máté Gáspár, immediately announced their resignations. The latter argued that the board of trustees doesn’t correspond with even one of their sub-criteria, and is thus unacceptable for him and unsuitable to fulfill their expectations. He explained that their list was valuable and practical, represented both the university ethos and kept in mind the personal conditions of true innovation. “It was perfectly in line with the forced and dictatorial process of the model change’s preparations that no feedback [to the list] came in since,” he commented. As a result, “due to the composition of the Board of Trustees, the power intentions that can be read by the decision, the principle of the model change and its practical implementation,” he will resign as of September 1st.

Meanwhile, SZFE’s revealed that they only learned about the developments from the press. “The names make it clear that those behind the appointment “didn’t take into account our suggestions (…) no representative of the university was appointed to the board.” They also added that the board of trustees didn’t know SZFE’s actual operation. According to them, Attila Vidnyánszky is someone who has “consistently and purposefully destroyed the reputation of the university with his statements for years.” At the same time, other members of the board of trustees have no significant higher education experience. “All this together prove once again that the real goal of the model change in our case is not to modernize and raise the standard of education, but violent infiltration that disregards quality and tradition, aimed to restrict free thought.”

Likewise, SZFE’s student government (HÖK) argues that one condition would be that three members of the board of trustees would be appointed by SZFE and only two by the ITM, which hasn’t been fulfilled. Therefore, they announced not to accept these changes and promised to protest the new board of trustees. 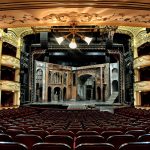