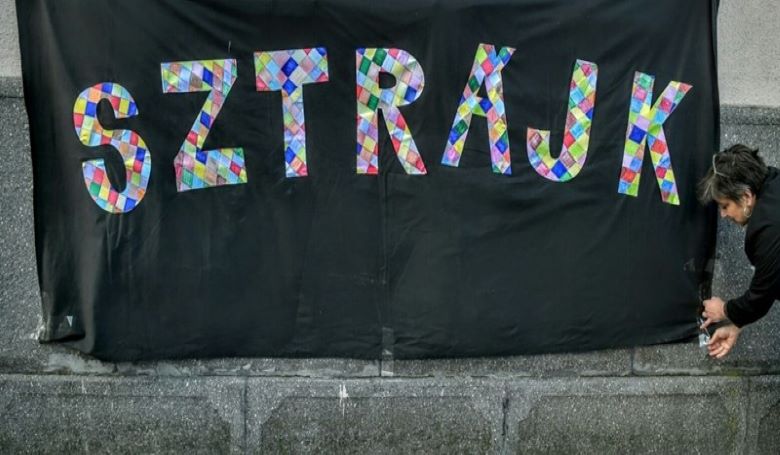 Several companies in the car industry have announced strikes in recent weeks. Predictably, the success of the Audi strike encouraged workers at different companies to pursue a similar result. However, until now, no other attempt had achieved such advantageous results.

The strike was unsuccessful; the union revealed in a statement that it had not managed to rally the required level of support. The number of participants did not reach the level of support required by management for the continuation of wage negotiations.

Two other wage increases are pending

A two-hour warning strike also took place last Wednesday at Wescast Hungary’s Automotive Industries Co. Ltd. The company currently employs 1200 people. The workers have announced that if an agreement is unable to be reached, then they will shut down the factory all of next week. However, there has been no recent news regarding the stage of the negotiations.

There were strikes at the Hankook rubber factory in Dunaújváros too. Following last week’s failed two hour walkout, VDSZ — the Hungarian Chemical, Energy and Religious Professions union — organized another scheduled for this upcoming Monday.

According to the union leader, the employee dissatisfaction is primarily due to the fact that the 13.6 percent increase was carried out on a performance basis this year. 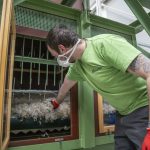