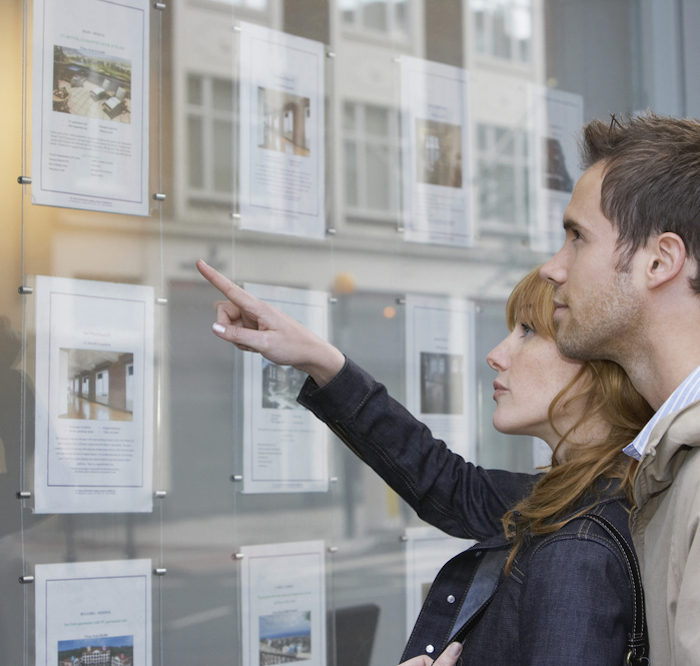 According to Hungarian business daily Világgazdaság, the average rental price on the real estate market in the Hungarian capital increased from last year’s HUF 130,000 (EUR 420) to HUF 140,000 (EUR 450) per month and flats under HUF 100,000 (EUR 324) are significantly harder to find than half a decade ago.

According to data compiled by property listing site ingatlan.com, however, the boom in rental prices is coming to a halt and prices are now stagnating. After the average rental price almost doubled in the last couple of years, currently, most of the flats are available for rent for HUF 100-150,000(EUR 320-485) per month.

László Balogh, senior data analyst at ingatlan.com, explained to Világgazdaság that prices are now stagnating, due to government measures, which aim to widen the rental market and improve labor mobility across the country. Those who let their flats, now save more money, partly because rental income is now exempted from the 14% healthcare contribution. Nevertheless, about 20% fewer apartments were offered for rent than last year.

In the course of 2018, more than 20,000 new flats are expected to be handed over in Budapest as investors take advantage of temporary reduced VAT on home construction. Balogh said that 20-30% of these flats may appear on the rental market. This will increase the number of flats advertised for over HUF 150,000.

Rental prices have drastically increased in rural cities too, often exceeding HUF 100,000. In particular, cities in the western part of the country, university cities and those near the borders have higher prices. 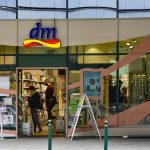 DM Drugstore More Expensive in Hungary than in Germany and Austria 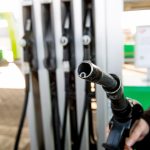