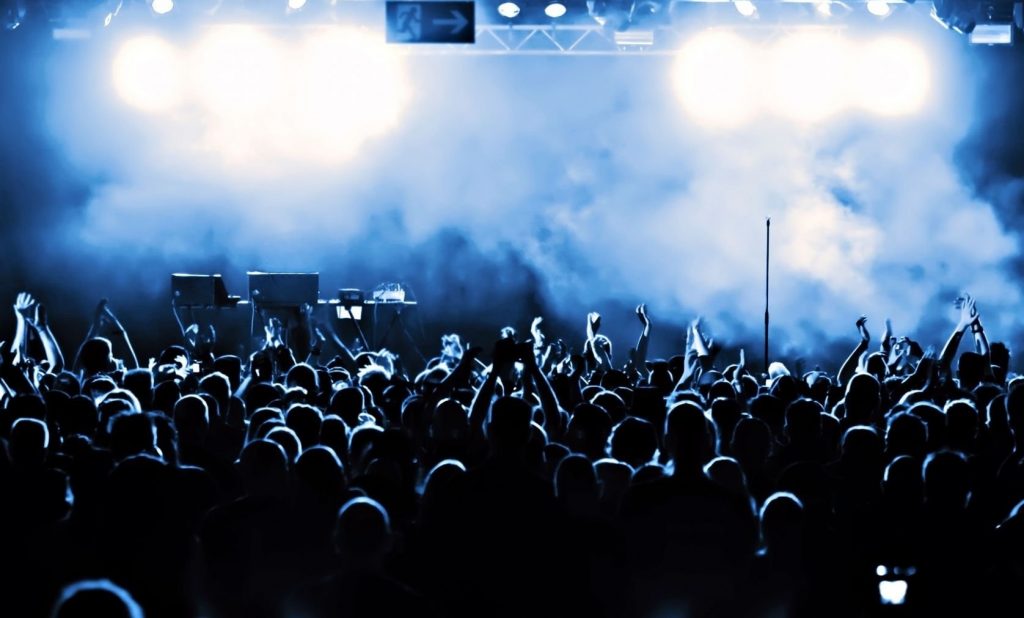 The year starts with the performance of the trip hop legend Tricky, who will play at the A38 boat on January 25. The same venue will host the British singer-producer King Krule on February 12 as well.

Veteran Scottish rocker, Rod Stewart will play at the Papp László Sport Arena on January 29. The legendary electronic band Depeche Mode will hit the stage of the Arena on February 2. Upcoming concerts at the venue also include British soul-R’n’B star Emeli Sande on February 18, Dutch singer Caro Emerald on February 26. Enrique Iglesias, dubbed the “King of Latin Pop” will perform there on March 11. On April 5, American metal band Metallica will play at the Arena – but all the tickets have already been sold last year.

The Palace of Arts (Müpa) will show jazz concerts of Dianne Reeves on March 19, Kurt Elling on April 21 and Bobby McFerrin on May 3. Another American jazz singer, Stacey Kent, will play at the Academy of Music on April 28.

Former Pink Floyd frontman, Roger Waters, will play at the Sport Arena on May 2, followed by English singer-songwriter James Blunt on May 8. Canadian indie rockers Arcade Fire will visit Hungary first on June 17. Lenny Kravitz will have a gig at the same venue on June 3, while British heavy metal group Judas Priest will appear there on July 24.

British producer DJ Bonobo will perform a live act at the Budapest Park on May 23, US metal band Body Count, fronted by Ice-T, will play on June 17 and American rock band Queens of the Stone Age will play on June 21. English singer Billy Idol will play at the same venue on July 2.

The lineup for VOLT Festival in Sopron in western Hungary will include Depeche Mode, Iron Maiden and Hurts between June 26 and 30.

Legendary Norwegian jazz saxophonist Jan Garbarek will play with his group at the MoM Sport on October 24 and The Gipsy Kings will play at the same venue on October 2. Barba Negra Music Club will welcome German folk duo Milky Chance on 26 February, while British neo-progressive rock group Marillion will appear there on December 7.