Anti-Semitism Has No Real Base in Budapest, Mayor Says 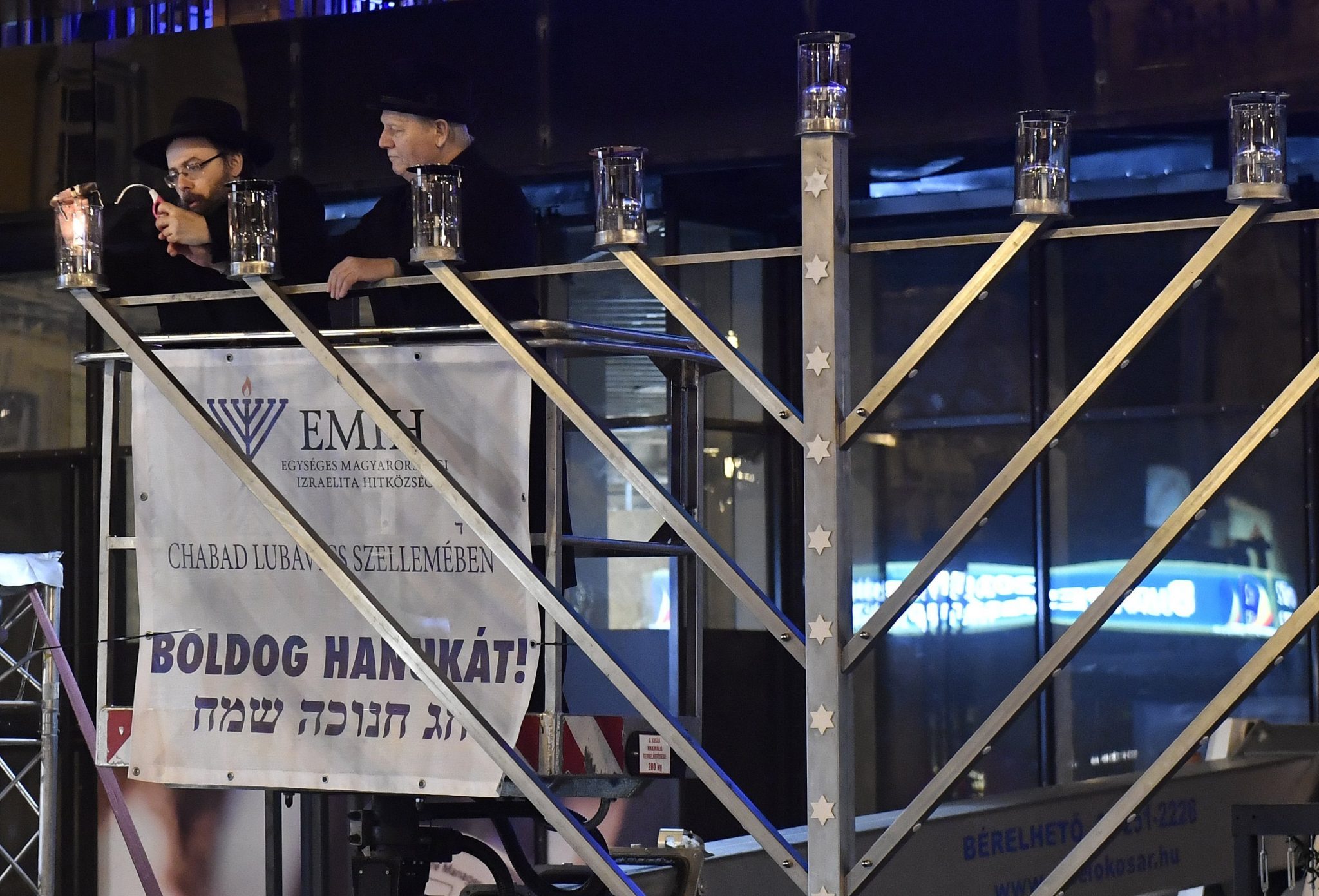 Anti-Semitism has no real base in Budapest, István Tarlós, the city’s mayor, said on the first day of Hanukkah in Budapest’s Nyugati Square on Sunday evening.

Speaking before the lighting of the first candle for the Jewish holiday Hanukkah, Tarlós said that today it is self-evident that all communities are free to practise their religion and can celebrate their holidays undisturbed in the Hungarian capital.

He noted that Hungary’s Jewish citizens have made special, valuable contributions to Budapest in all fields of life. “We must never forget these and we are grateful for them,” Tarlós said.

Slomó Köves, chief rabbi of the Unified Hungarian Jewish Congregation (EMIH), said “for nearly 30 years Hungary’s Jewish community has not only lived in physical safety but also had an opportunity to express its spiritual identity.” These thirty years “place a responsibility on us”, he said. 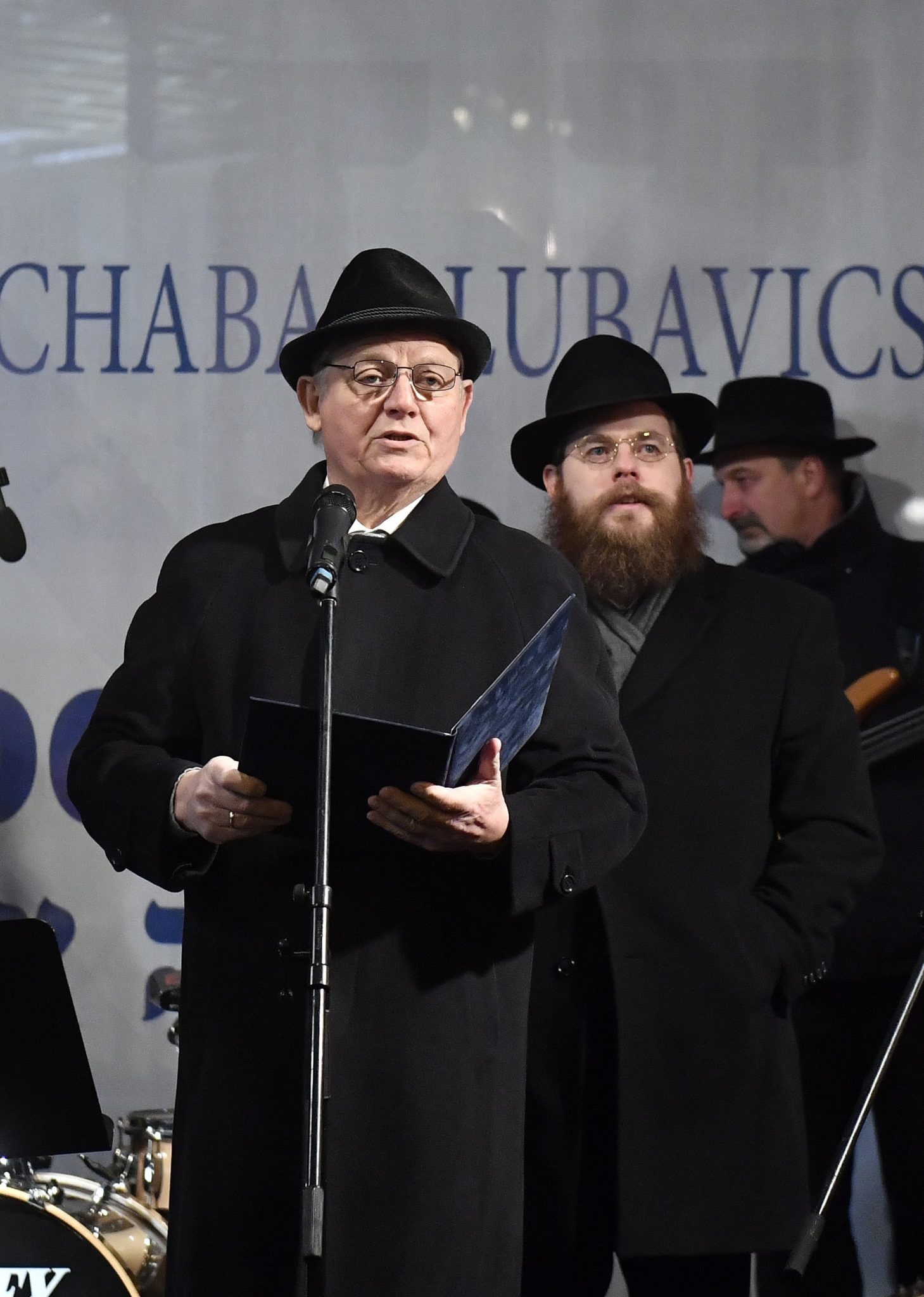 In a letter addressed to the participants, President János Áder wrote that the eight-day holiday, which has become a tradition on Nyugati Square, “reaffirms each year that we want to live in a country where it is self-evident for all citizens that they can freely exercise their religion and foster the culture of their ancestors.” Hungary respects its citizens of Jewish origin and all religious communities living in the country, the president said.