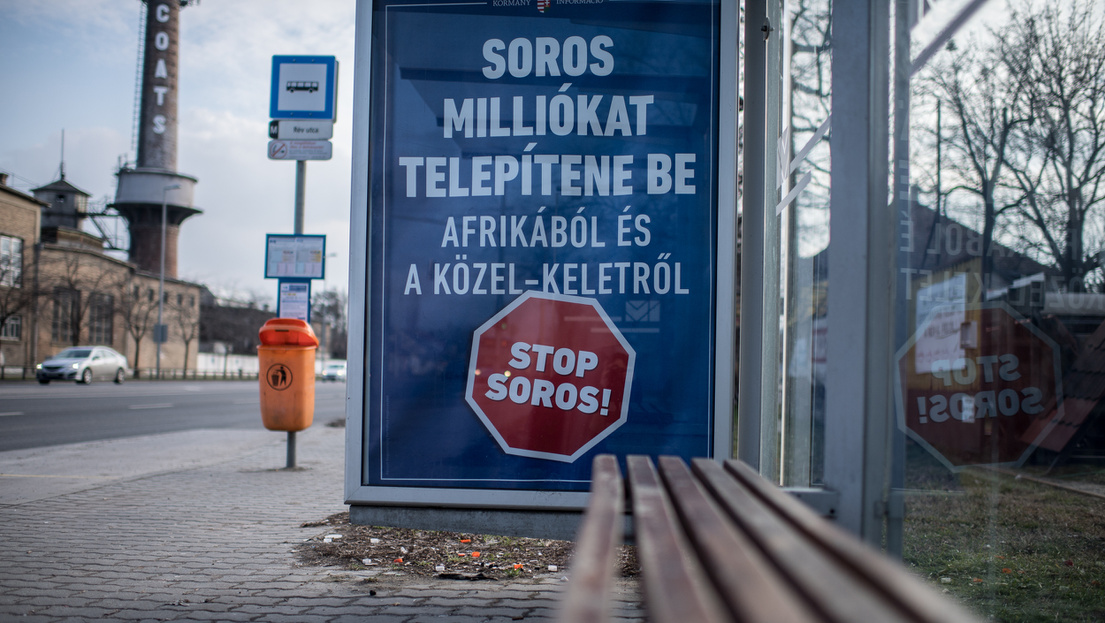 The new tax package released by the Parliament in June contains special levies imposed on non-governmental organisations that “portray immigration in a positive light”.

The government defends the tax, saying it’s necessary because illegal immigration has put a significant financial burden on the state.

The law classifies pro-migration activities as:

The wording of the new law is vague and gives tax authorities a broad spectrum with which to interpret what constitutes pro-migration activities. In addition, the tax authorities decide which organisations can be taxed, therefore also determining the amount to be paid.

Index.hu asked the organisations most likely to be targeted by the tax their thoughts on the matter. The Hungarian Helsinki Committee, potentially one of the most significant contributors to the “migration tax”, was unable to divulge how much they may end up paying.

Some organisations have already taken actions to avoid taxation. Migration Aid has announced their transformation into a political party called Night’s Watch, named after the military order which guards the wall against outsiders (or wildlings) in Game of Thrones. 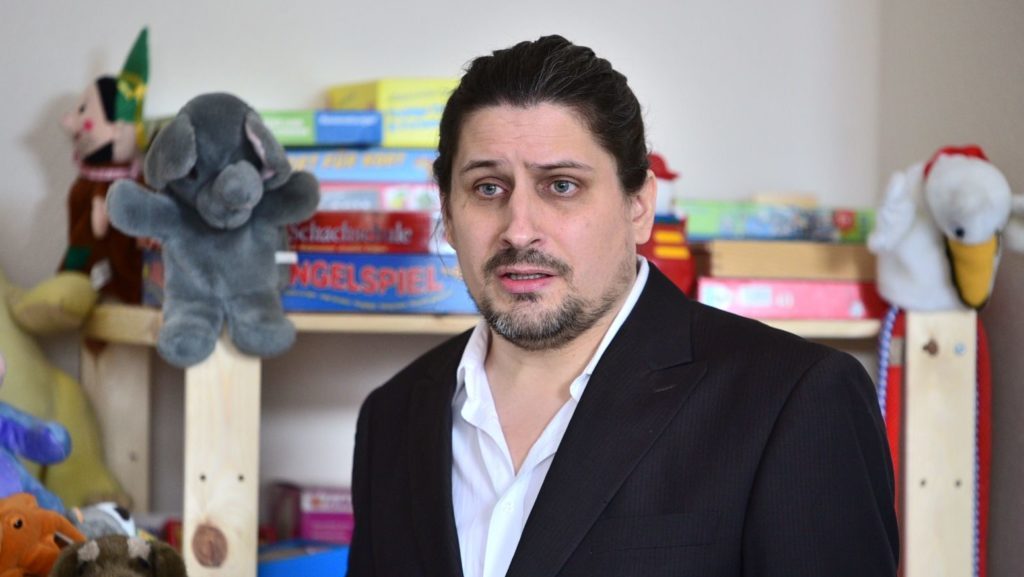 Opposition parties are divided over the issue. Ex-Prime Minister Ferenc Gyurcsány’s party supports any act which defies “Orban’s rule”. However, LMP’s politician Gábor Vágó criticized the formation of the Night’s Watch, saying that only those who wish to run for election have any business creating a party. He added that the new party clearly isn’t interested in power or politics.

The Central European University has already given up fighting the government’s new measure. The university has postponed its educational programs for registered refugees and asylum seekers, including the Open Learning Initiative (Olive) and the administration of its European Union-funded Marie Curie Research Grant on migration policy in Central and Southern Europe. In an announcement, CEU declared they are suspending these programs while they await clarification of their tax and legal situation.