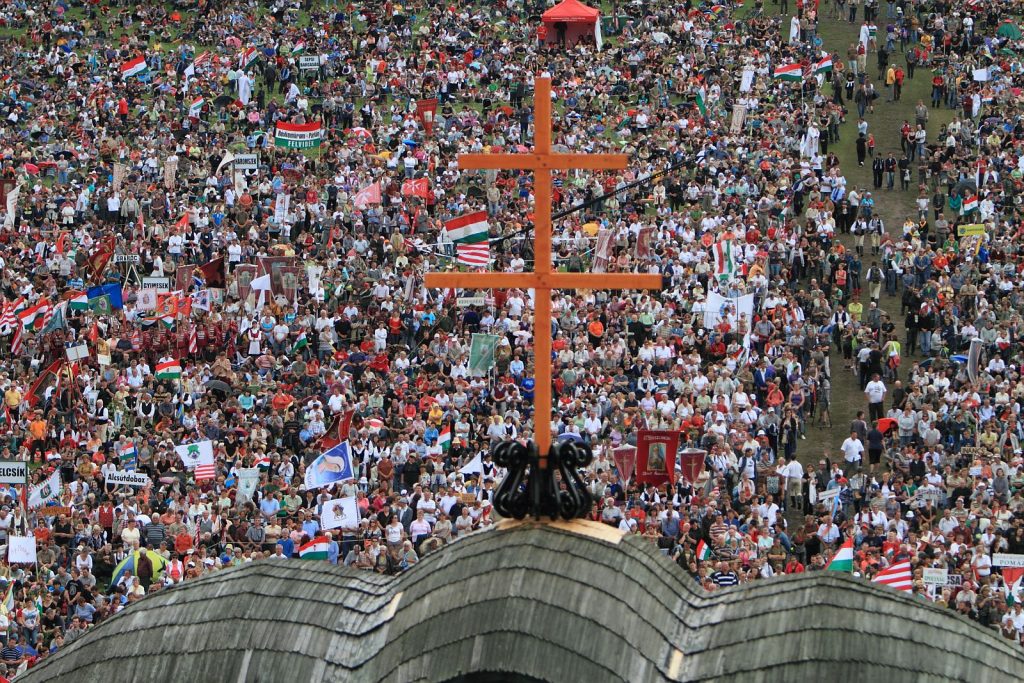 Anti-Hungarian manifestations have become a permanent phenomenon in Romanian public life; while such statements ocurred previously perhaps once every half-year, anti-Hungarian comments or statements now appear to take place every month, an expert in beyond-border ethnic Hungarian communities has said on television.

Zoltán Kántor, head of Hungary’s Research Institute for Hungarian Communities abroad, told a morning programme on the state all-news channel M1 that anti-Hungarian manifestations are always somewhat more common ahead of elections, which are to take place in Romania next year. However, he believes that unfavourable comments from the Romanian party have become commonplace over the previous period, now occuring around once every month. 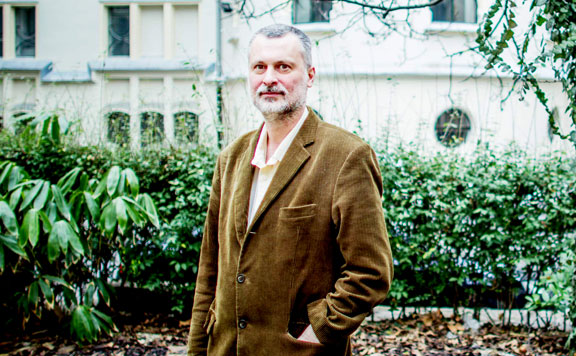 There are tensions both between the two countries and the 1.2 million-strong Hungarian minority in Romania on the one hand and the Romanian majority and the titular state on the other, Mr. Kántor said. From the Hungarian point of view, this determines the relationship between the two countries until question of Transylvania’s ethnic Hungarian minority is not solved appropriately, he added. “Accusing Hungary of revisionism […] falls into the category of absurdity”, he said, pointing out that the Romanian government’s vehement reaction is probably down to domestic political reasons.

Mr. Kántor’s opinion comes after the Romanian foreign ministry summoned a Hungarian embassy official over remarks the ambassador made about Hungarian-Romanian relations, claiming that the Romanian side “fails to show sufficient goodwill” in bilateral relations, and Romanian Prime Minister Victor Ponta accused the Hungarian government of “instigating” against Romania. In turn, the Romanian ambassador to Budapest was called into the Hungarian foreign ministry and told that “Romanian governmental eruptions” threaten good relations between the two countries.