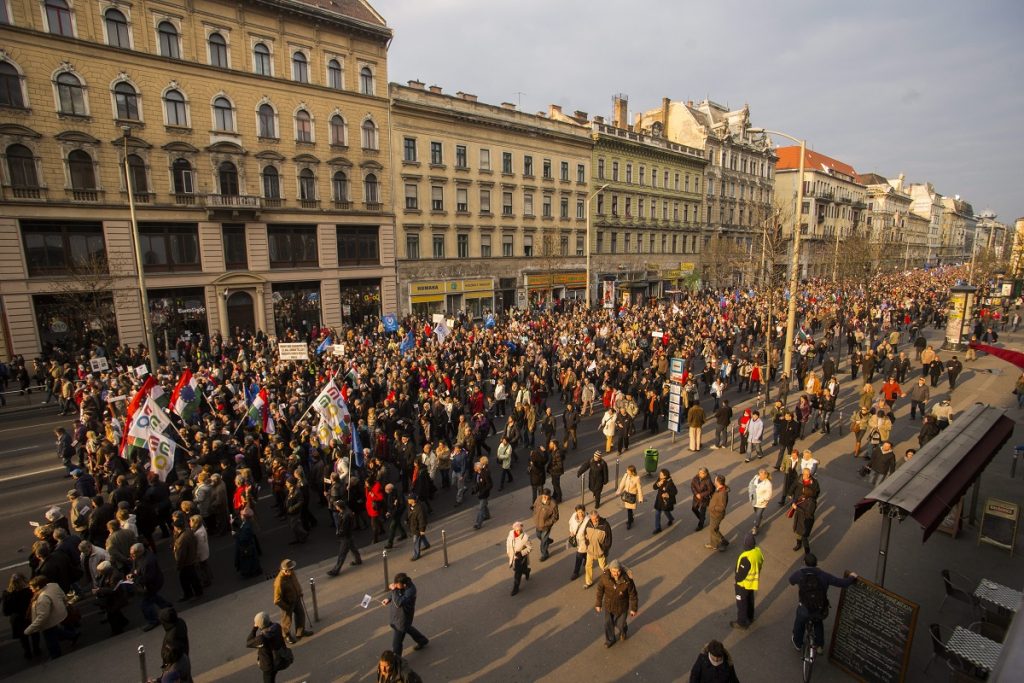 An anti-government demonstration was organised on the afternoon of the March 15 holiday in Budapest. A march from Keleti railway station ended at the Astoria junction under the slogan “For a New Hungarian Republic!” Organisers estimated the crowd at 5,000-10,000 and said it was for “freedom, civic equality, equality in burden sharing and independence”, and restoring the republic crushed by the Fidesz government.

They also announced 19 referendum questions that would be put to the national election board for approval on various subjects, including anti-corruption, economic, educational and social goals, the elimination of the state’s tobacco monopoly, opening up secret files on key state investments, and free use of motorways. The civil groups also pledged support for referenda against retail closures on Sundays and for transparent public procurements. Addressing the demonstration, Zoltan Kész, the lef-wing candidate who won a parliamentary mandate recently in a by-election in Veszprém called Prime Minister Viktor Orbán a dictator and said he had been steering Hungary towards Moscow “all along”.

Some anti-government protesters also hissed and chanted anti-Orban slogans during the Prime Minister’s speech on Sunday morning at the official commemoration event in front of the National Museum.  “Together, or not at all” was the lesson of the 1848 revolution, Viktor Orbán said. In the 167 years since the 1848 revolution, Hungary is still fighting for sovereignty, he insisted. Freedom means that each nation has the inalienable right “to walk their own path”, Orbán said, adding that “the nation of Kossuth and Petőfi will shrug off attempts to lecture us in freedom or democracy”. 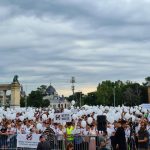 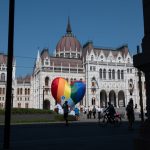