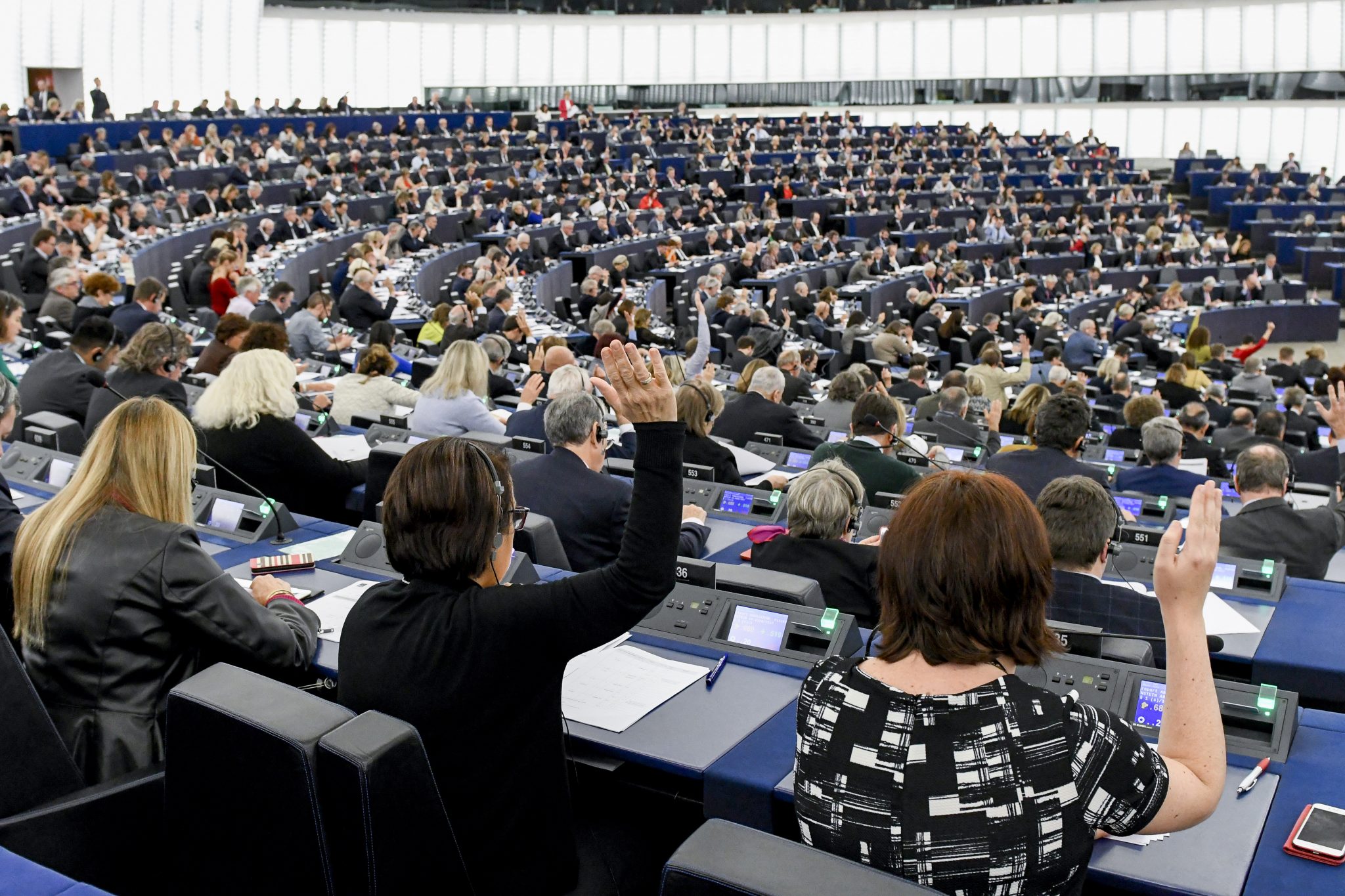 The rule of law situation in Hungary has not improved, according to the rapporteur of the European Parliament’s (EP) committee on legal affairs in a debate on Thursday. Fidesz MEP Balázs Hidvéghi said the debate was proof that the issue of the rule of law was being used to advance political interests.

The rapporteur, French Green MEP Gwendoline Delbos-Corfield, said during the debate that the deterioration of the rule of law in Hungary was “regrettable” and that extant instruments to ensure member states comply with EU norms had been found wanting. “New instruments are needed,” she said.

Such state of affairs could develop elsewhere, too, Delbos-Corfield warned. “Positive, preventive” measures should be introduced to ensure the “EU’s healthy development … while this is still possible,” she said.

Other MEPs listed the Central European University’s (CEU) move from Budapest to Vienna, the “deterioration of the freedom of the press and the role of civil organisations” as examples of the deteriorating situation.

MEPs called for a “more effective instrument than Article 7“, and regulations making budgetary decisions conditional on a state observing the rule of law. They also called for the EP and NGOs to be involved in the Article 7 procedure against Hungary, which could potentially strip Hungary of its voting rights.

They called it “outrageous” that “Hungary reaps millions of euros in funding even as it dismantles democracy and the rule of law, infringes human rights and refuses to shoulder responsibility in common challenges”.

Fidesz MEP Balázs Hidvéghi said in the debate that there was no problem with the rule of law in Hungary. What was problematic, he said, was hijacking the rule of law issue and turning it into a political weapon.

Hidvéghi said “the Hungarian people see that the reason why they are attacking Hungary is because Hungarians reject the settlement of immigrants, and they stand for national sovereignty and the protection of Christian culture, which is contrary to the aims of the left-liberals.”

“We reject the brutal use of double standards against Hungary while demanding of us things that are not demanded of other member states,” he added.

He insisted that the EP’s investigation of alleged violations of the rule of law itself violated the rule of law. The European Council is invested with the authority to conduct such a procedure, he said, adding that MEPs were upending this order and getting the EP’s legal affairs committee involved in the process. “This runs contrary to the EU Treaty and is unacceptable,” Hidvéghi said.

Democratic Coalition MEP Klára Dobrev said in her address during the debate that journalists covering the Hungarian Parliament had been hindered from carrying out their work and that this was unparalleled in the history of European democracies.

Momentum MEP Anna Donáth said in her address that the Article 7 procedure against Hungary and the suspension of Fidesz’s membership of the European People’s Party had not deterred the Hungarian government from “further eroding the rule of law” in the country. She insisted that the EP should indeed involve itself in the matter since it was a common European issue. She argued that it was important to take the procedure seriously so that Hungary does not serve as an example to other potential miscreants in the EU.