Everyone in Hungary remembers last year’s unpleasant infestation of heteropterans, commonly known as true bugs or stink bugs. With climate change comes new, unfamiliar bugs. It took until winter for Hungarians to finally bid these bugs farewell. But, with the temperatures rising, it’s no surprise that the bugs are slowly inching back to life. This resurrection could mean another invasion.

Bugs. Everywhere. This was a thought shared by most Hungarians during the summer of 2018. These irritating little insects occupied even the biggest cities in the country and the battle against them seemed hopeless as their stench couldn’t even be stopped in death. Unfortunately, their smell was not their worst quality. 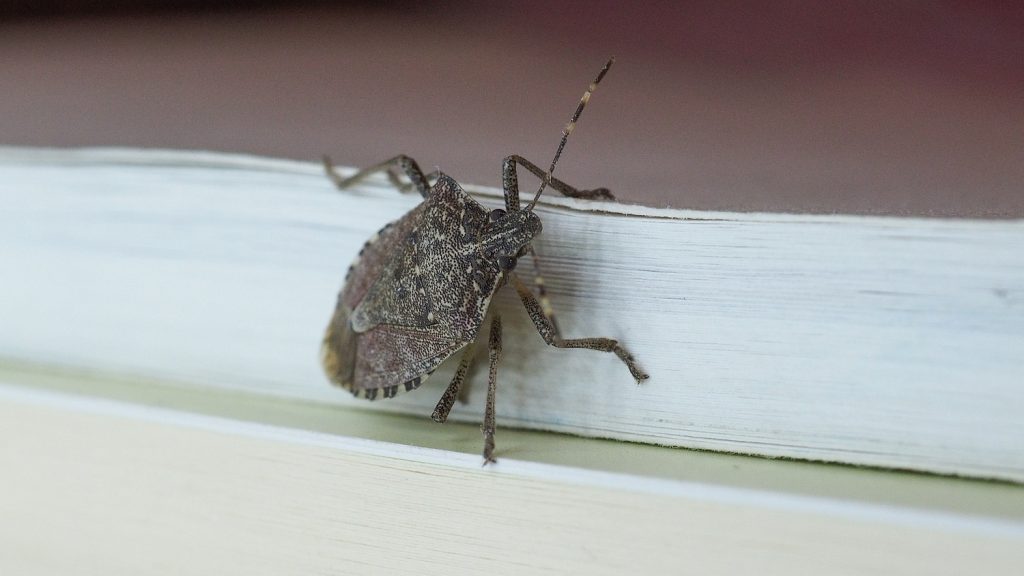 There were attempts to destroy the bugs last year using chemicals. This method is not ideal, however, as the chemicals don’t just kill the stink bugs, but others as well. Also, the bugs feed on and contaminate plants commonly consumed by humans. This is unhealthy for consumers and does extensive damage to the environment. 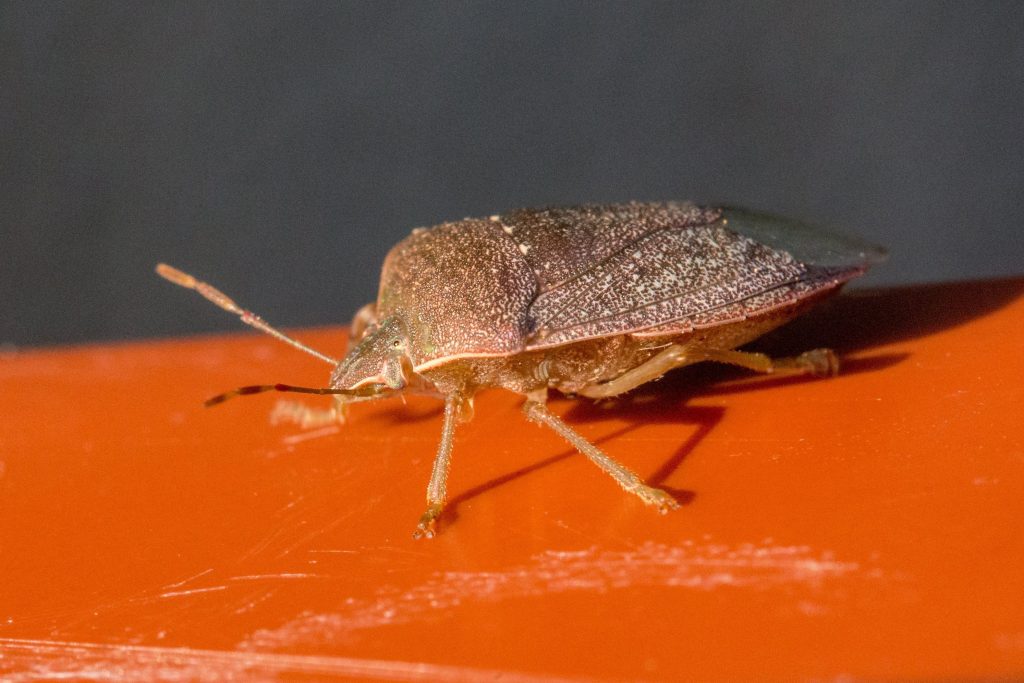 If you find a stink bug in your home, you’re advised to kill and not release it. Although tempting, releasing the bug would lead to even more unwelcome guests in the future. While this might sound cruel, the bugs don’t have a natural enemy in Hungary, leading to overpopulation. Exterminating stink bugs is not simple because, as their name suggests, they emit a foul odor when squashed.

Running into one of these bugs was commonplace last summer. It wasn’t unheard of to even see groups of them at a time, as shown in the video below:

Scientists are working on a natural method to reduce the population. According to Jenő Kontschán from the Centre of Agricultural Research, the trap could be ready as soon as 2020.

Due to the drought and room-temperatures, most of the stink bugs died off. Staying hidden in homes didn’t save them and having access to food didn’t make a difference either, as evidenced by this experiment. However, the ones that stayed outside in nature had a better chance of survival. 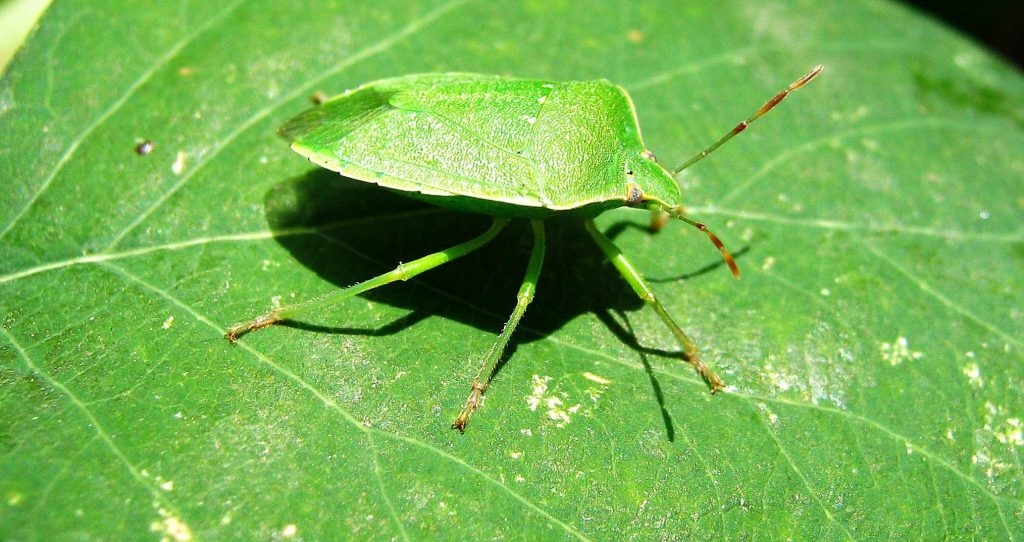 Although many Hungarians are enjoying the sunshine, farmers aren’t happy about it as it means the early return of harmful insects. According to internationally recognized entomologist Ottó Merkl, there is a chance for another invasion this year. He cited the bug’s lack of natural enemies and explained how this makes it nearly impossible to eradicate them.