Anna Jókai, Artist Of The Nation, Died At Age 84 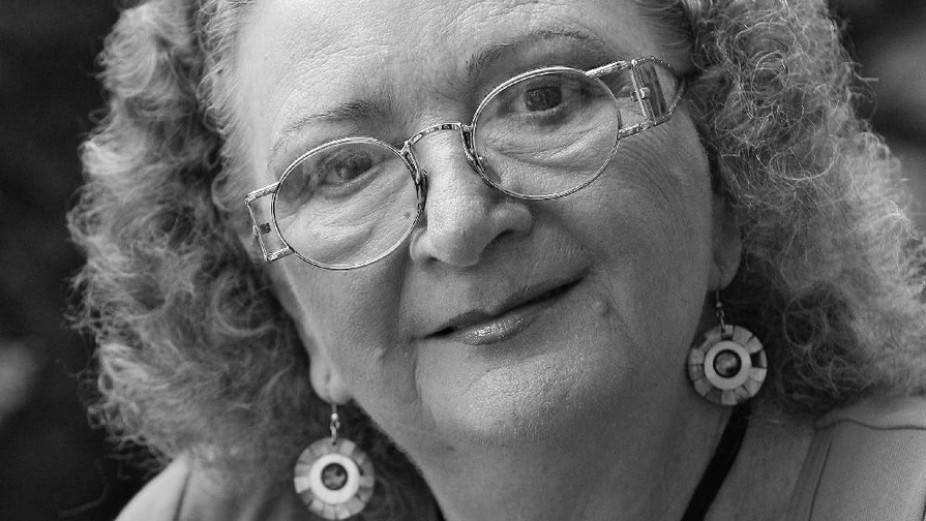 Hungarian author Anna Jókai, an Artist of the Nation, has died after a long illness, at the age of 84.

She was born in Budapest in 1932, and graduated at Eötvös Loránd University of Arts and Sciences as teacher of history and Hungarian literature. She worked as a teacher in a primary school, then in a secondary one before becoming a full-time writer in 1976.

Jókai’s first book, published in 1968 and entitled 4447, immediately attracted attention. Her subsequent novels and short stories, with their careful, elegant and almost classic design and with their power to give penetrating insights into the self, proved to be highly successful in presenting the lives of humiliated, lonely and desperate female characters badly in need of love. 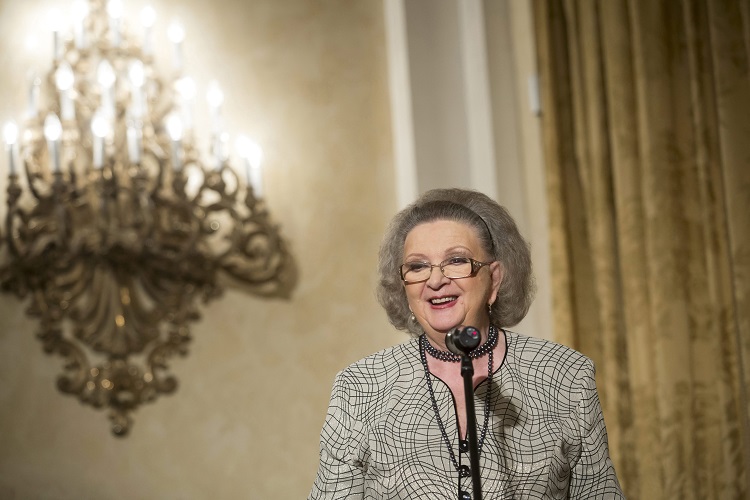 From the late 1970s, her works made a more philosophical approach. Her artistic goal was a quest for valid answers to the eternal question of human existence. A common feature in her work was the fight against human indifference. Her style was called spiritual realism.

Jokai has written some 35 novels, essays and volumes of poems, which have been published in several languages.

She was a strong supporter of the writing profession. From 1990 to 1992 she served as president of the Hungarian Writers’ Union.

Her long list of honours was topped by a Kossuth Grand Prize in 2014, awarded in recognition of her lifework and her eminent representation of the national and Christian branch of urban literature. In the same year, she was granted the Artist of the Nation title. In 2015, she had been ranked as the 8th most influential Hungarian women by the Forbes American business magazine.