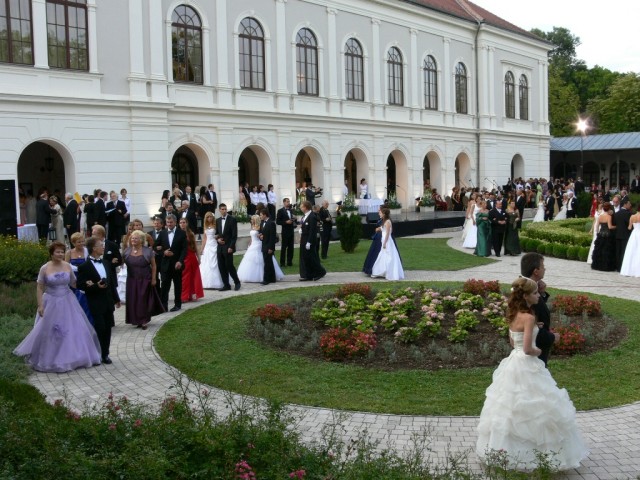 The 189th Anna Ball is set to take place in Balatonfüred on July 26, this Saturday ,as festivities are set to begin on Tuesday. The Anna Ball is the most prestigious one in Hungary, although it does not constitute as a national beauty contest, since the winner of the title is chosen from the guests of the ball. The Anna Ball has a rich history, with one of the only such events organized even in the socialist decades.

The ball is accompanied by music festivities as the City of Balatonfüred, the House of Traditions and the Franz Liszt Academy of Music organizes the Anna Ball concert and music competition. The event is set to start July 22 and will go on to Jul 23, as the goal of the competition is to find the best violinist virtuoso. The concerts take place in Balatonfüred’s Kisfaludy Gallery, where musicians will perform one given and one freely chosen piece.

Last’s year winner was Virág Darvalics, this year’s ball is set to start with a parade led by her: 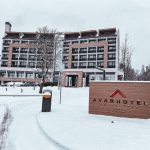 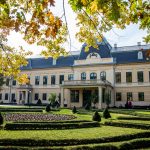