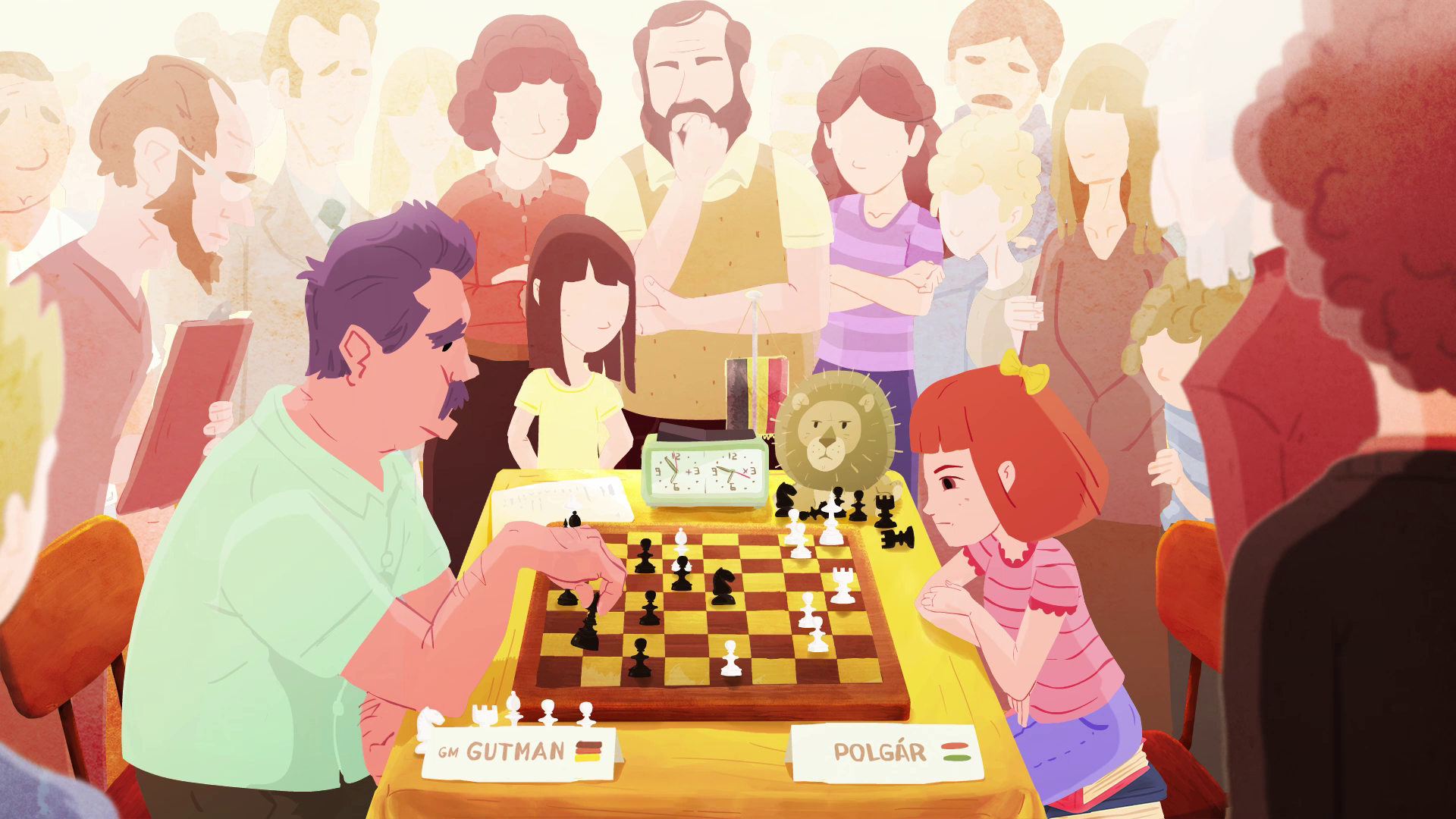 CINEMIRA International Children’s Film Festival took place between October 24-25 at the Akvárium in Budapest, for the third time. More than 40 live-action and animated films made for children were screened. ‘The Golden Squirrel’ awards for the best films were decided by the professional jury, while the main prize winner of the festival, the winner of the ‘Best Hungarian Children’s Film,’ was chosen by a children’s jury. This year, ‘The Golden Squirrel Award’ for the ‘Best Hungarian Children’s Film’ and the three hundred thousand forint cash prize were won by the animation entitled The Polgár Girls, by Ervin B. Nagy.

The Polgár Girls is a part of a sport-animation series, titled Cserebogarak. So far, the director and creator B. Nagy has made three episodes of famous Hungarian sportsman: the first episode shows Krisztina Egerszegi, five-time Olympic gold medalist swimmer, also known as Egér or Egérke (Little Mouse), the second is about six-time Olympic gold medalist fencer Rudolf Kárpáti, and the third one shows how the Polgár sisters took the chess world by storm.

All three episodes of the series were made for the Gyula Macskássy animation film competition. With the target audience in mind, each episode focuses on the childhood and youth of athletes, and concentrates on a different athlete and a different sport. With their seven-minute running time, the episodes tell the story of how “Little Mouse” trained with a can of liver cream on her forehead, what instrument the six-time Olympic champion Kárpáti played before he stepped into the fencing piste, or how the smallest Polgár girl, Judit, played chess for money to buy melon with her sisters.

The episode The Polgár Girls opens with ’80s chess world champion Garry Kasparov saying that he considers it impossible for female chess players to ever be on a par with male grand-masters. Then Zsuzsa, the first child of the Polgárs, both teachers, finds a chess piece in the living room drawer as a child, which leads her father to decide to raise his daughters as chess geniuses. The everyday lives of the three girls are spent studying, playing chess, ping-pong, playing games, and traveling under the supervision of their parents. At the same time, they beat their adult opponents one by one, even beating grand-masters at international championships…and Judit will one day find herself facing Kasparov at a competition. 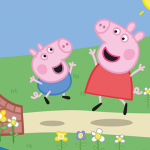