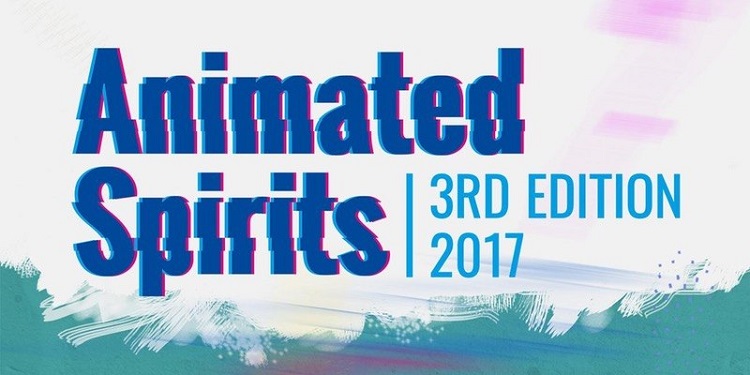 On the 9th of May started the three night-long program-series called ’Animated Spirits’ in the Hungarian Cultural Center and the European National Cultural Institutes of New York. Within the ‘animation festival’ the institutes will present the latest contemporary animation from Europe. For New Yorkers who are unable to regularly attend international animation festivals, this was the best opportunity to see a top-shelf collection of new European animation, all in one place.

Artists from 19 European Union countries illustrated the spirit of experimentation. New Animation from Europe – Short Film Festival returned for its third year with the most exciting, recent animations from the Old Continent.

The third edition included highlights of the past 2 years from all over the countries of the European Union, fresh student films from leading animation schools in Europe and an expanded selection of Visegrad4 films curated by the Visegrad Animation Forum. Each night was complemented with a panel discussion with gurus of contemporary animation from both sides of the Atlantic. Emphasizing the new, the exciting and the unconventional, while finding the space to reflect on the continuing potential of the traditional techniques Animated Spirits was an animation festival, with the presentations selected from the cream of European animation. 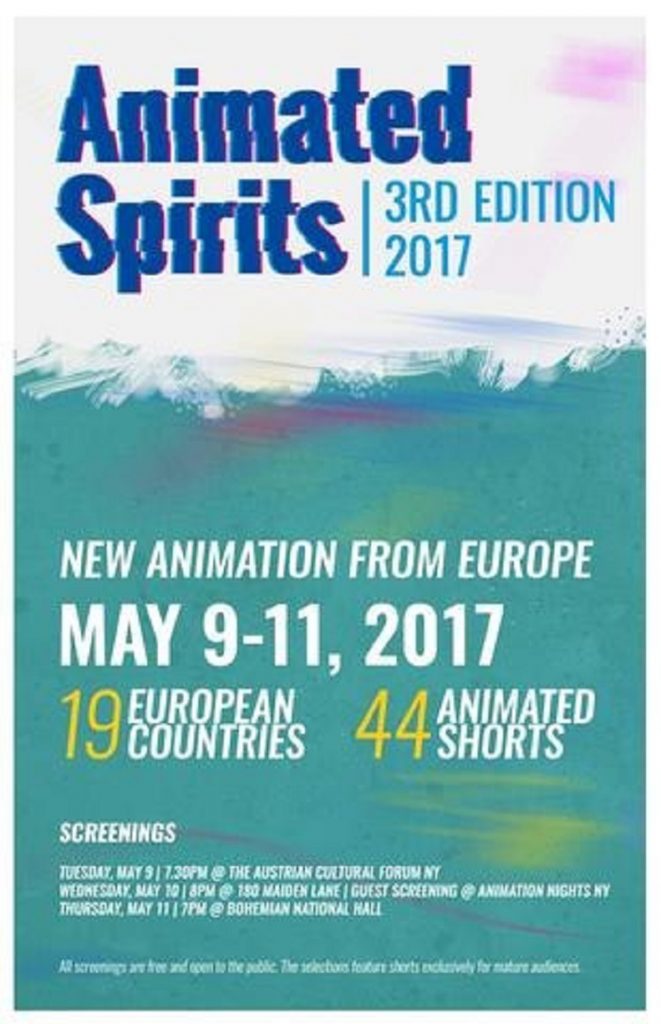 The programs, which included both professional and student work, were curated by two well known figures in the European animation community: Anna Ida Orosz, who teaches at the Moholy-Nagy University of Art and Design in Hungary and co-founded the Primanima World Festival of First Animations, and Holger Lang, a Vienna-based animation artist, filmmaker, producer, and teacher.

All the screenings were opened for free, with panel discussion with filmmakers, academics, and other industry figures.

The Wednesday evening screening was conducted in partnership with the Animation Nights New York screening series and took place at 180 Maiden Lane in Manhattan.