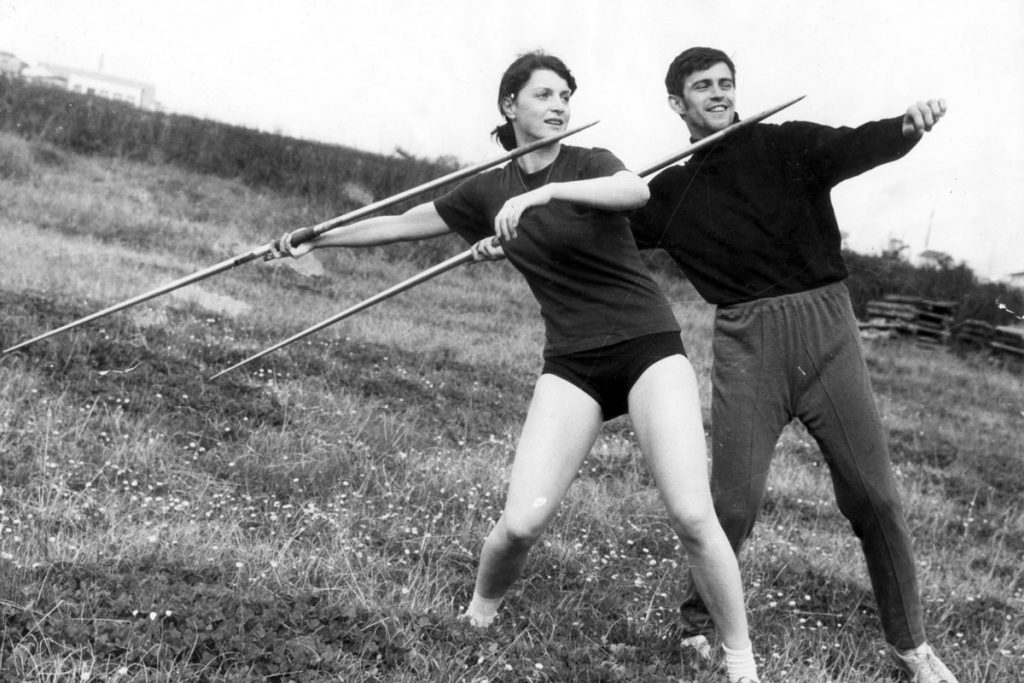 Olympic champion Angéla Németh passed away at age 68 after a serious long-term illness, informed the family news agency MTI on Tuesday. Németh won the gold medal at the 1968 Mexico Olympics with her 60.36 javelin throw, while in 1969 she won the Athletics Euro Championship as well.

Born in 1946, Budapest, Németh was a natural sporting talent, besides her successful athletics career, she was part of the youth basketball national team as well. In 1968 she got her sport teacher’s degree at the College of Physical Education, after her retirement she taught physical education at the Eötvös Loránd Universy and  University of Veterinary Science, where she became the Head of P.E. Department in 1990. 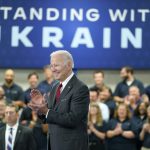