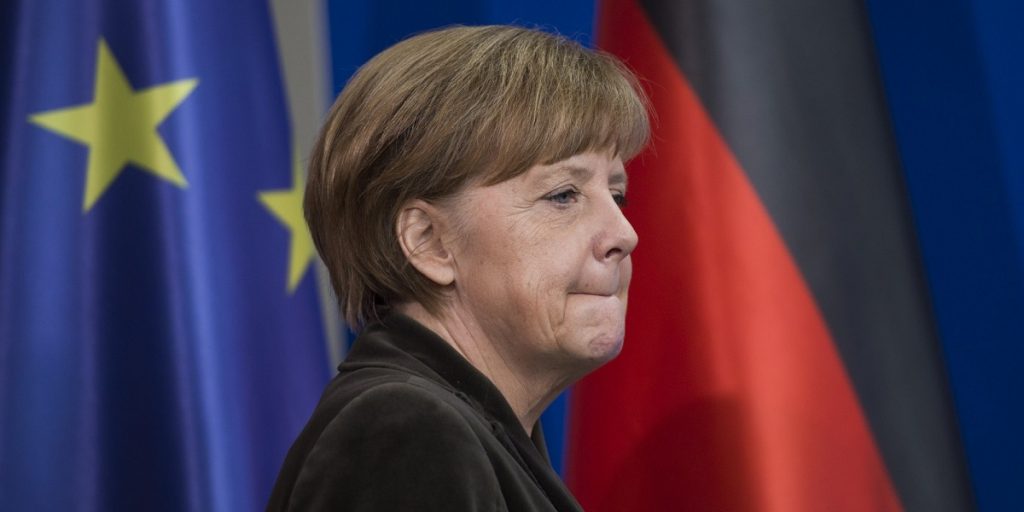 Hungary’s support for the EU’s strict economic policy advocated by Germany and the policy on sanctions against Russia will most probably feature high on the agenda of German Chancellor Angela Merkel’s upcoming visit to Hungary, a government official told an informal press roundtable. During the visit scheduled for February 2, Merkel and PM Viktor Orbán are scheduled to hold tête-à-tête talks, participate in plenary talks and attend a working lunch. Merkel will deliver an address at the Andrássy Gyula German-Language University and meet leaders of the Jewish federation. The government official said that Merkel’s visit would “significantly strengthen” Hungarian-German relations.

Meanwhile Hungary’s PM, Viktor Orbán visited the factory of German car-maker Mercedes in Kecskemét, central Hungary. These businesses employ more than 300,000 Hungarians and impact over one million Hungarians, he said. The new CLA was the first of its kind to roll off the production line at Daimler’s plant in Hungary. Outstanding performance requires mutual trust, Viktor Orbán said, adding that this trust exists in Kecskémet between the plant’s owners, its managers and employees. It was Mercedes that “gave we Hungarians the chance to put Hungary back on Europe’s economic map” after the economic crisis, the Hungarian prime minister added.

Markus Schaefer, board member in charge of manufacturing and procurement, noted at a press conference that the model was the second to be made exclusively in Kecskemét. Daimler launched production of B-Class models at the plant in Hungary in March, 2012. It started making CLA models in January 2013, he said. Since the start of production in 2012 more than 300,000 Mercedes-Benz cars have rolled out of the Kecskemet plant, he said.