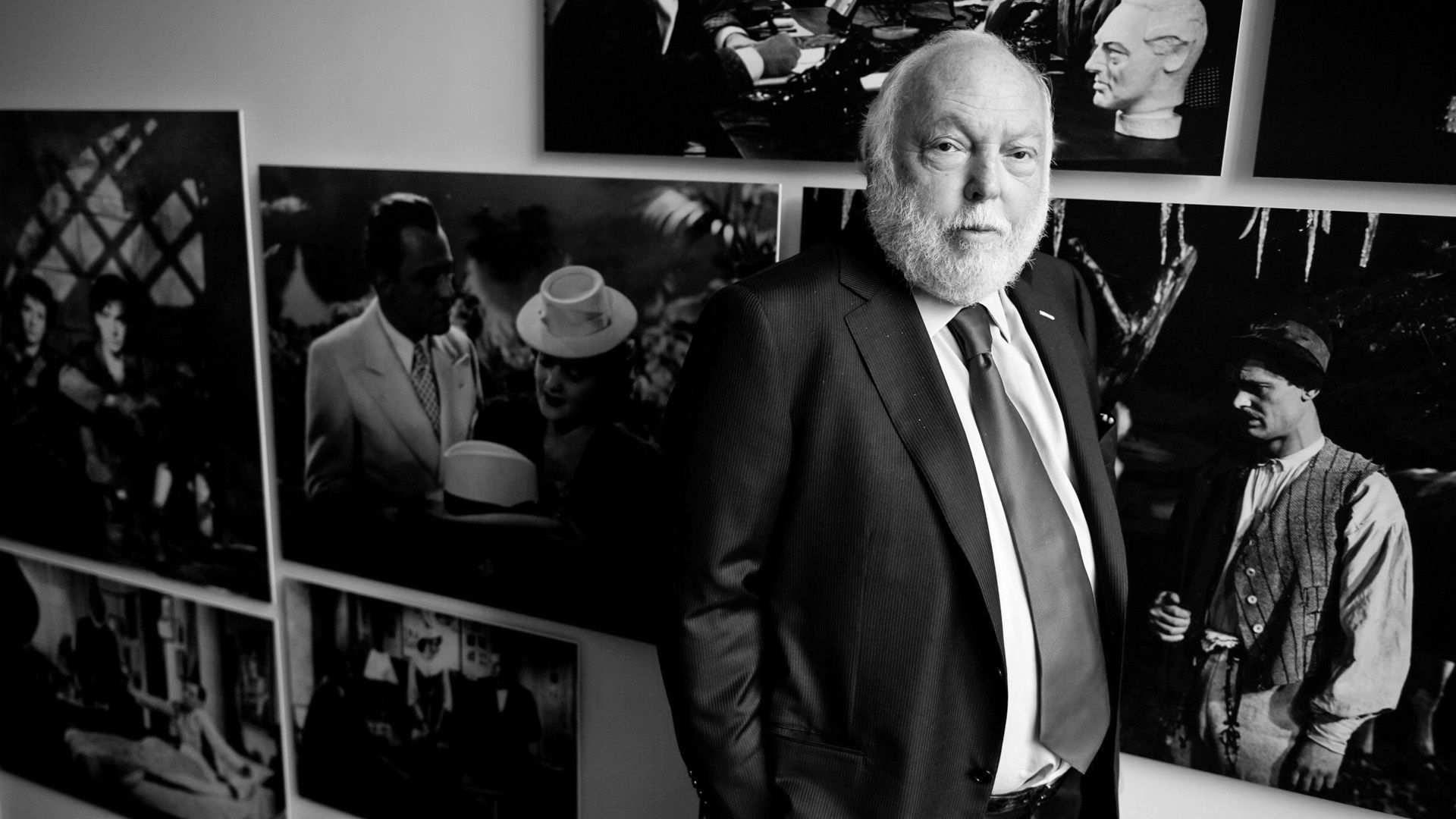 Hungarian-American film producer Andy Vajna’s funeral took place Thursday morning at the Fiumei Road Cemetery in Budapest. The government announced that it would honor the film commissioner by covering all funeral expenses. Hollywood star Arnold Schwarzenegger and Head of Cabinet of the Prime Minister Antal Rogán spoke at the service, which was not open to the public or the press.

Head of Cabinet of the Prime Minister Antal Rogán gave a speech at the ceremony, sharing that no one ever understood how Vajna never seemed to get tired.

Arnold Schwarzenegger—who became close with Vajna during the shooting of Total Recall in 1990—praised the producer’s filmmaking and talked about how he managed to obtain a permit to shoot in Moscow when they filmed Red Heat and recalled that Vajna had referred him to a real Russian police officer, adding that

He did anything for a friend.

At the end of the ceremony, mourners placed flowers at Vajna’s urn. The wake was held at Hotel Kempinski after the funeral.

Andrew G. Vajna, the head of the Hungarian National Film Fund and the Hungarian-American film producer behind various blockbuster hits, passed away in his Budapest home at the age of 74 following a long illness last weekend. Hollywood stars, Hungarian actors, celebrities, Vajna’s wife and even the Hungarian Prime Minister said farewell to the producer on social media.