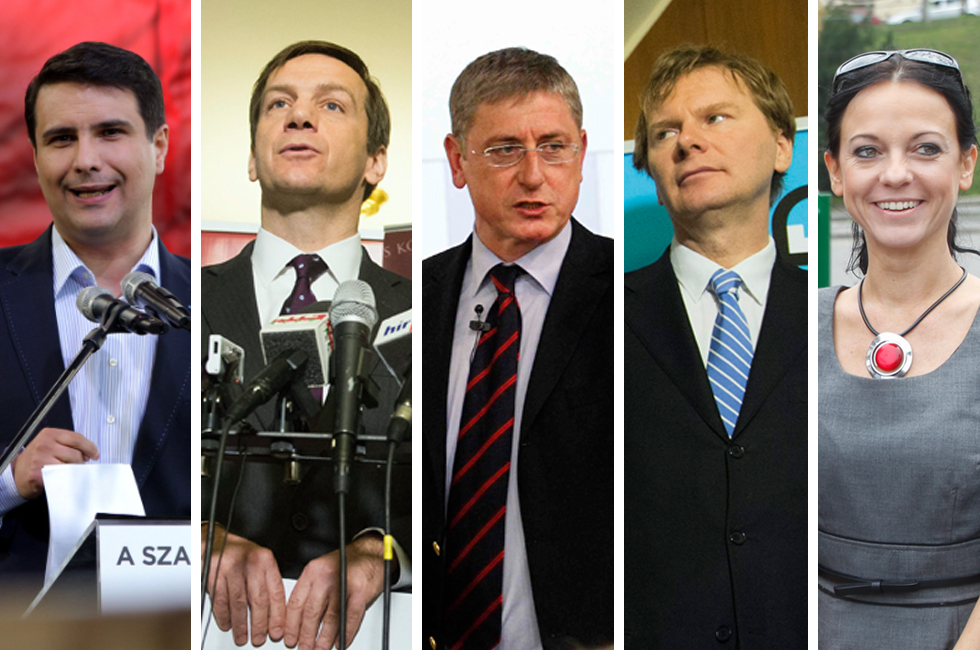 It is less a question of whether the opposition Hungarian Socialist Party (MSZP) will end up joining forces with the smaller and liberal-leaning Democratic Coalition (DK) than whether doing so would boost their support base by the time of the 2018 election, an analyst from the centre-right think tank Nézőpont Intézet has said on public television.

The new Socialist Party leader, Gyula Molnár, is nudging closer to the more radical DK, headed by former Socialist Prime Minister Ferenc Gyurcsány, Dániel Deák said. So far, the Socialists have slammed the European Union migrant quota scheme and the fine mooted for recalcitrants, he noted, adding that Mr. Molnár has recently changed tack, suggesting that the quota is a European obligation. The new Socialist chairman appears to be laying the groundwork for cooperation with DK, which broke away from the Socialists in 2011 but has recently drawing near-identical levels of support as the struggling post-Communist party, and “in two years’ time the parties may merge”. “Collaboration is not in question anymore, but we still have to wait until 2017 to find out which party can enforce its interest better and which party fields the joint candidate for Prime Minister,” the analyst argued. 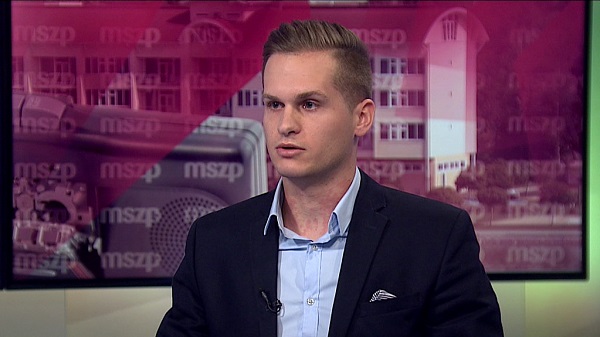 Since the majority of voters reject the EU quota scheme, the left-wing opposition, including smaller left-wing and liberal groups Együtt, Dialogue for Hungary (PM) and the Hungarian Liberal Party (MLP), will find it hard to expand their base, especially since they are not unified on the matter, he said. A further problem for Mr. Molnár’s Socialists comes in the form of Gyurcsány himself, who has for many years been “one of the most disliked politicians” in the country, Mr. Deák said.

Ahead of the previous general elections in 2014, the fragmented left-wing opposition joined forces in an attempt to be a viable alternative to the incumbent Fidesz-KDNP alliance, but nevertheless suffered a heavy defeat at the election, which saw the government reaffirm its two-thirds majority in Parliament.

Prior to the election of the new Socialist chairman, liberal-leaning Mr. Molnár, a former mayor of Budapest’s District XI, was widely considered the most likely to adopt a strategy of close cooperation with controversial Mr. Gyurcsány and his party.

via hungarymatters.hu
cover photo: leaders of left-wing opposition party leaders prior to elections in 2014