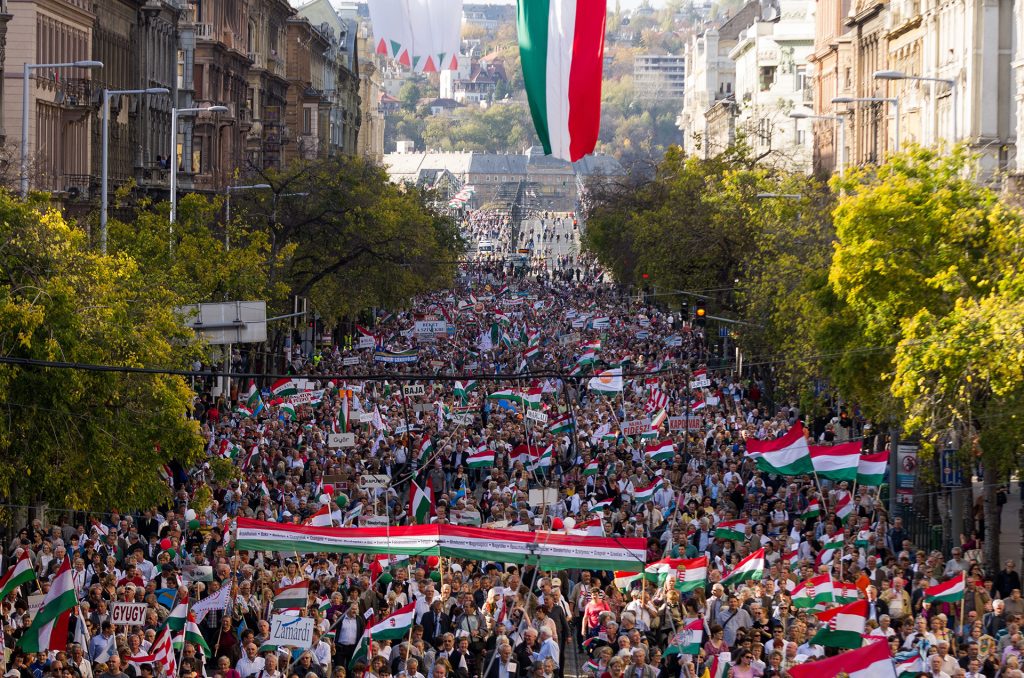 Hungary’s ruling conservative Fidesz-Christian Democrat alliance has managed to retain its high approval ratings in the years following the election unlike any other governing party in Europe, analyst Dániel Deák, from Nézőpont Intézet, a centre-right think tank, has said.

Dániel Deák told public news channel M1 on Sunday that Hungary’s current governing alliance has kept a firm grip on public opinion polls for nearly ten years now, as the left-wing parties have been unable to get a message across to the public that could shape the country’s long-term political discourse. 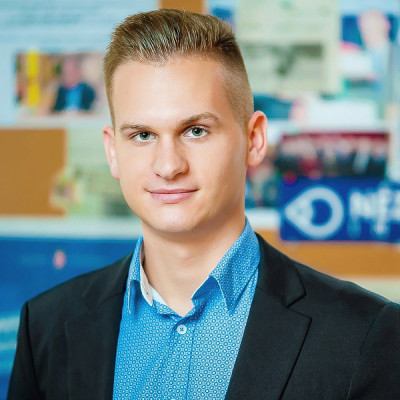 The law on Sunday shopping restrictions was a central topic for the Hungarian Socialist Party (MSZP) for several months, but with the legislation now repealed, the party has been unable to find an issue it can focus on the way it did on the shopping law, Mr. Deák said. He said this could be due to ongoing tensions within the party, which is preventing the Socialists from being consistent in their communication.

On the topic of the recent tenth anniversary of ex-premier Ferenc Gyurcsány’s infamous speech to a closed event of the Socialist Party in Balatonöszöd, in which he admitted to lying about the state of the economy to win the election, the analyst said the DK leader is still viewed unfavourably by about two-thirds of voters. Regarding the opposition Jobbik party, he said Előd Novák, a MP and former vice chairman known for his radical views and controversies, being “forced out” of the party’s top ranks, could lead to Jobbik eventually having to deal with the kinds of conflicts that have plagued the left-wing parties in recent years.

According to Nézőpont Intézet’s April poll, prepared on the second anniversary of the seventh parliamentary elections since democratic transition, results would be close to identical to the outcome of 2014 parliamentary elections, which saw the governing centre-right alliance repeatedly win a two-thirds parliamentary majority. The governing centre-right Fidesz-KDNP alliance would be likely to win 41 per cent of party list votes, ahead of the 27 per cent total of left-wing parties (12 for MSZP, 9 for DK, 4 for Együtt and 2 for PM), 24 per cent for the radical nationalist Jobbik, 5 for the green LMP and 3 for other groups, the survey showed.