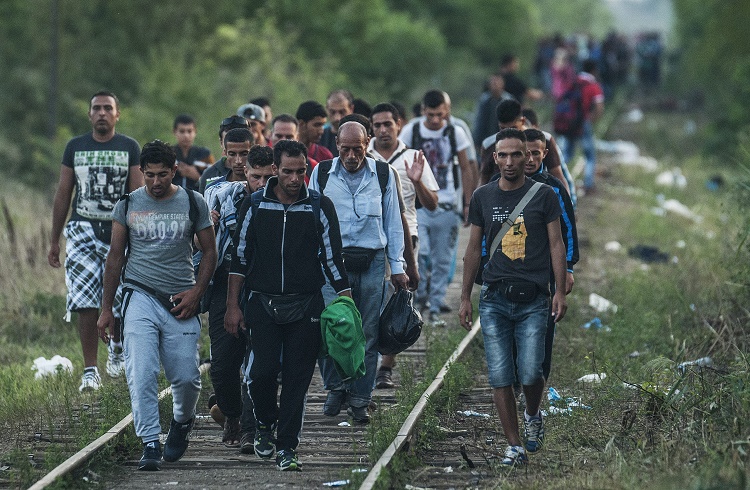 Human rights organisation Amnesty International (AI) presented a section of its recently published global report, concerning Hungary, at a press conference on Wednesday. The ruling Fidesz party said in response that Amnesty’s “attack” was only to be expected.

Amnesty called Hungary the most “disappointing” in the European region from a human rights point of view, with the gravest problems arising from the country’s policy towards refugees and asylum seekers, Júlia Iván, AI Hungary’s director, said. For years, Hungary has done everything to avoid providing protection to people fleeing from persecution, she added.”As populism takes mainstream politics by storm, its practitioners use scapegoating and fear-mongering for propaganda purposes,” Ivan said. Apart from its immigration policy, Hungary’s approach to human rights issues is worrisome in areas such as its declaration of a state of crisis in connection with migration, the government’s “crackdown on NGOs, the curbing of the freedom of speech and freedom of the press and discrimination against the Roma,” she insisted.

Commenting on the report, Fidesz communications director Balázs Hidvéghi earlier said in a statement that AI is “one of the pro-migrant organisations financed by [Hungarian-born American billionaire] George Soros and it serves pro-migrant forces”, so the attack was only to be expected. Parliament is currently discussing strengthening the legal border seal on the southern borders, and Fidesz is “resolute” in its support for it, even if they must face attacks on Hungarian migration policies “from international organisations stuffed with foreign money”, Hidvéghi said.

The Hungarian governments’ Communication Centre said in a statement that Amnesty was doing nothing short of inciting people to break Hungarian laws. “We will not sit idly by” while AI calls on illegal migrants to break the laws of the country, the statement said. “Those coming to Hungary shall abide by Hungarian laws”, it added. 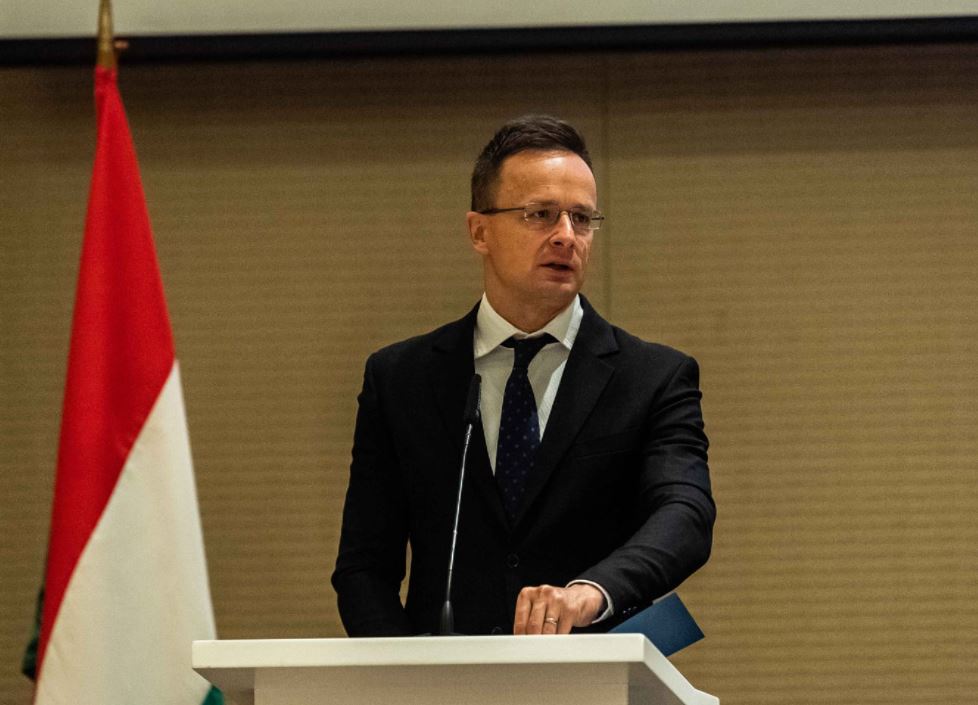