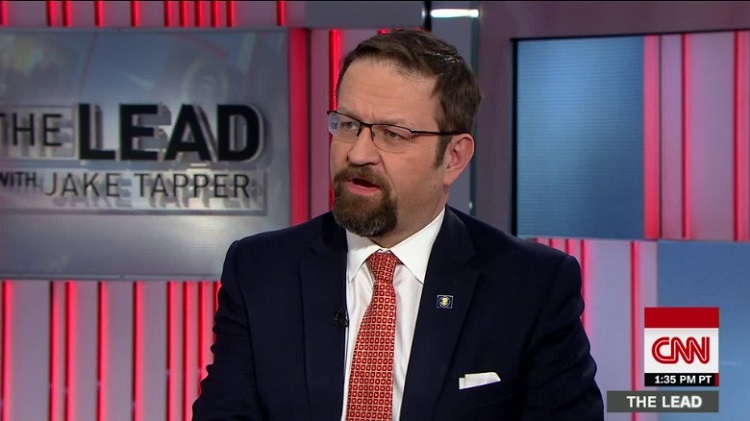 Hungarian-born National Security expert Sebastian Gorka, recently appointed Deputy Assistant to the President in the Donald Trump administration, has been taking to the airwaves to defend some of the more controversial policy moves taken by the new President.

Since his position was officially announced last week, Mr. Gorka has been on American cable news on more than one occasion, speaking in defense of the Trump administration’s controversial (and currently suspended) immigration ban, the judicial hearings surrounding the ban, and the White House’s actions towards Iran, as well as its antagonistic stance towards news media.

Mr. Gorka is a national security expert who has served as a Fox News contributor and national security editor for far-right news site Breitbart. He was also charged with a weapons offense last year for attempting to bring a gun onto an airplane. 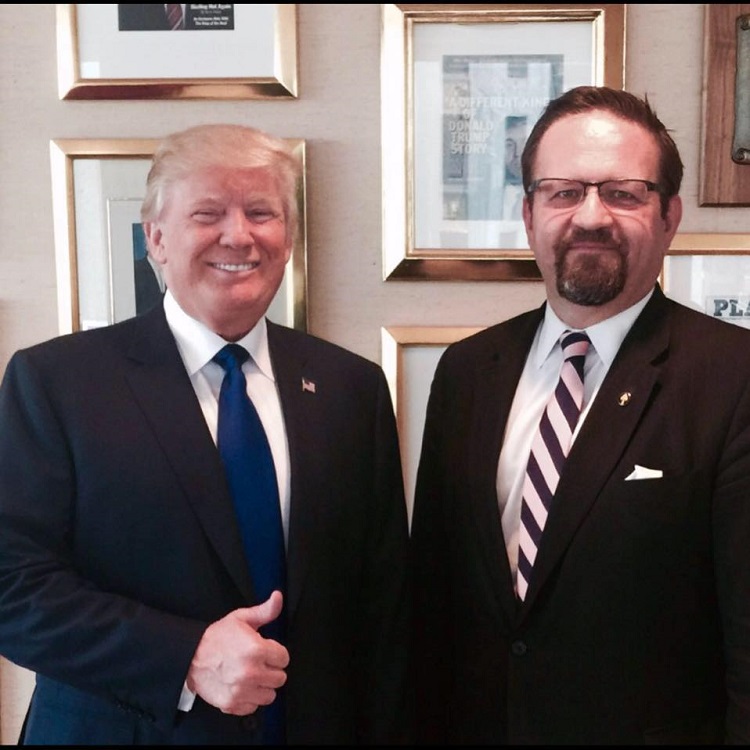 Last week, Mr. Gorka went on CNN to defend the Trump Administration’s stances on immigration and Iran. Speaking to Jake Tapper, he started by claiming that the administration’s policies are indicative of the fact that “there’s a new sheriff in town,” whose recent sanctions leveled against Iran are putting the middle eastern nation “on notice.”

Mr. Gorka went on to echo President Trump’s talking points about the Obama administration’s Iran nuclear agreement being a “bad deal,” while dismissing questions about the way the Iranian regime might react to a potential revocation of the ‘deal’ under which the country agreed to abandon its nuclear weapons program in exchange for the easing of Western sanctions.

Discussing Mr. Trump’s immigration ban on citizens from 7 majority Muslim countries, the White House Deputy Assistant likewise dismissed concerns about the ban providing new propaganda material that would actually aid ISIS and other terrorist groups, saying that “Any document signed or executed in the United States makes no difference to ISIS…The idea that what we do here, that they’re suddenly going to surrender or give up or recruit less, is absurd.”

When Mr. Tapper pointed out the concerns of prominent Republican US Senators John McCain and Lindsay Graham on this issue, Mr. Gorka attacked such worries as coming from an “echo chamber,” and that criticism of the ban was coming from the “chattering classes in LA, New York, or DC,” two expressions which have become catchphrases for Mr. Gorka on national television.

He also defended the ban by appealing to his own roots, saying “I’m an immigrant, Jake,” and adding that “My parents were refugees from Hungary” who were “vetted for weeks” before they were given permission to remain in the UK following the 1956 Revolution.

In another interview, earlier this week with CNN’s Chris Cuomo, Mr. Gorka repeated the Trump administration’s talking points, and claimed that the immigration ban had nothing to do with religion, but is meant to prevent something like the Nice, Paris, Brussels or Istanbul terrorist attacks. Likewise, he refused to address the fact that Mr. Trump himself during the presidential campaign called for precisely a “Muslim ban,” telling Mr. Cuomo, “it’s about national security Chris.”

The opinion of this so-called judge, which essentially takes law-enforcement away from our country, is ridiculous and will be overturned!

This rather unprecedented attack on the validity of the judiciary on the part of a sitting president drew wide condemnation from both liberals and conservatives as an attack on the system of checks and balances that is a vital pillar of American democracy. In fact, even Mr. Trump’s recently announced Supreme Court nominee, Judge Neil M. Gorsuch, described the Twitter tirade as “disheartening” and “demoralizing.”

Nor has Mr. Gorka himself escaped criticism or scrutiny since his appointment to the White House. In a recent opinion piece in US magazine Newsweek, former CIA analyst and analyst at the libertarian think tank the Cato Institute Patrick G. Eddington described Mr. Gorka as a virulent Islamophobe, who believes that “Muslims—all Muslims—are the enemy, whether they reside in Raqqa, Syria, or Dearborn, Michigan.”

Mr. Gorka’s 2016 weapons charge, which the White House aide received for attempting to bring a handgun onto an airplane, was dismissed recently by a Virginia court following his entry of “an Alford Plea, in which the defendant concedes enough evidence to convict but does not admit guilt” last August, according to US News site Politico.

Via CNN, Newsweek, Politico, the Washington Post, the New York Times, and the National Review 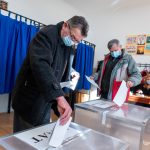