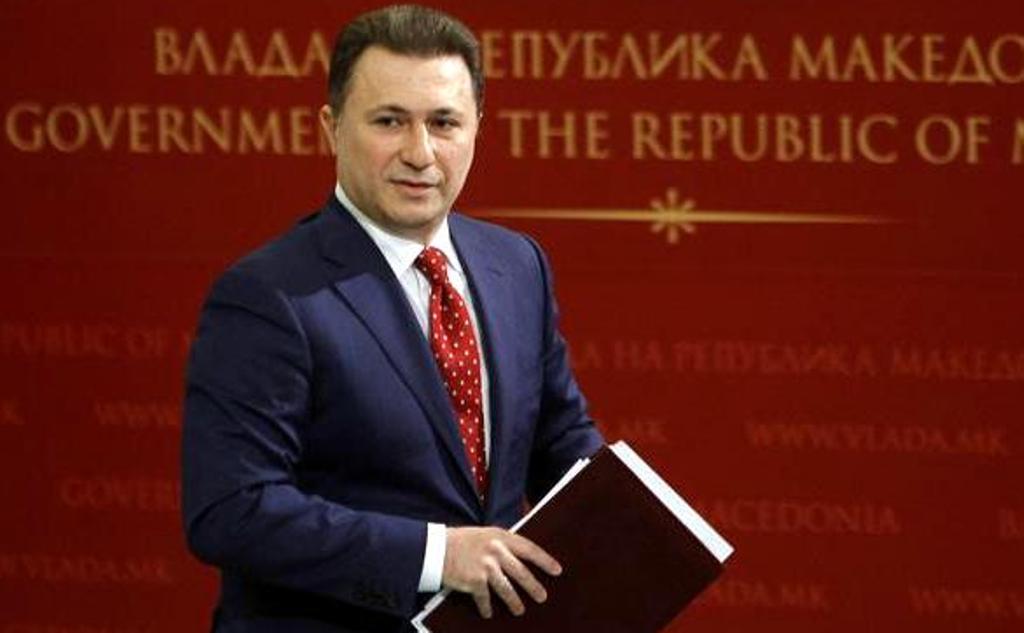 Index reported that Macedonia now expects Orbán’s government to hand over Gruevski according to a statement Prime Minister Zoran Zaev gave on Macedonian 1TV. “We do not expect that Hungary will harbor convicted felons who have done damage to the citizens of the Republic of Macedonia,” he said.

A spokesperson for the Macedonian government confirmed Zaev’s claims, adding that “we strongly believe that Hungary, as an EU member state, friend and partner that supported our aspiration towards EU membership, will continue to support our efforts in the fight against corruption and organized crime, including in high-level cases.” The spokesperson also said that Macedonia’s government believes “that all EU member states adhere to the same principle of the rule of law.”

Irishtimes reported, the Macedonian PM is willing to use an even stronger tone when it comes to criticizing his opponent: “What a coward he is for always saying he was ready to go to jail for Macedonia so others would not be targeted. When the moment comes to take responsibility, he runs away. We have already acted according to the law, an international warrant has been issued.”

Meanwhile, Macedonian gov’t spokesman Mile Bosnjakovski revealed that Macedonia will send Hungary the translated 400-page-long documentation needed for the extradition in a matter of days. Authorities have already started to investigate the circumstances of the escape and Gruevski’s potential helpers.

Likewise, Judith Sargentini ironically addressed the co-chair of the Hungarian Helsinki Committee, an NGO often targeted by the gov’t for offering legal aid to asylum-seekers:

As Hungarian authorities are usually very late with providing legal aid to asylum-seekers @martapardavi I thought your legal team might step in and help #Gruevski with his claim. Afterall you are the most experienced. And as an asylum-seeker he can probably only afford pro bono.

According to Bloomberg, “Orbán faces a tough decision. He can grant asylum to Nikola Gruevski, the Macedonian leader, and further erode his image among Europe’s mainstream political elite. Or he can reject it and abandon an ally he campaigned for and possibly anger Russian President Vladimir Putin.” The Macedonian PM was the first to lead a propaganda campaign against George Soros and is said to be Putin’s last ally in the Balkans. Reportedly, the Russian president played an active part in trying to hinder the country from joining western alliances, such as NATO and EU.

US officials have also echoed others’ opinion on the case. A State Department spokesperson told Politico, that “after a thorough and transparent legal process, Nikola Gruevski was convicted by Macedonian courts of misuse of office and sentenced to two years in prison,” adding that “multiple courts upheld this conviction. In addition, Mr. Gruevski is indicted in four pending criminal cases. Therefore, we believe it is appropriate for the Macedonian legal process to proceed and for Mr. Gruevski to be held accountable within the Macedonian justice system.” 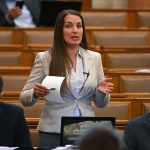