Is This America’s Next Ambassador to Hungary? 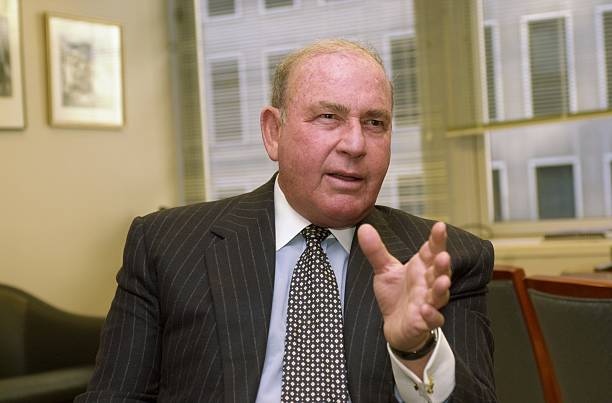 The information has not yet been confirmed by the White House, and the appointee has to be confirmed by the Senate before the appointment can be made official. However, after the recent visit of Péter Szijjártó, Minister of Foreign Affairs in Washington DC, the appointment of a new ambassador is more likely. Szijjártó claimed during his visit that a “new phase” had arrived in Hungarian-US relations.

Kostelancik gave a speech last year, in which he criticized the state of press freedom in Hungary. Later, a US plan for a grant to provide financial support for “objective” media in Hungary was tightly connected to him. Kostelnacik’s comments, in turn, generated an extremely heated reaction from the ruling Fidesz-KDNP government, whose representatives called the Chargé in for consultations with the Hungarian Foreign Ministry.

The new candidate for ambassador, Cornstein, is a New Yorker (like Trump) who made his money leasing jewelry. His company, Finlay Fine Jewelry, from which he retired in 1999, is one of the leading jewelry retailers in the United States. Currently, he serves on the Board of several organizations, including New York Law School, the Jewish Community Relations Council, Park East Synagogue and the David and Sheila Cornstein Foundation.

He was honored as “Man of the Year” by the Juvenile Diabetes Foundation, Chemotherapy Foundation, Friars Club Foundation, and the Park East Day School and has helped raise millions of dollars for these organizations. Cornstein received his Bachelor of Arts degree from Lafayette College and his MBA from New York University.

You can watch a video interview with Cornstein below: 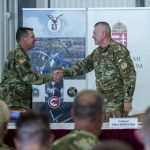 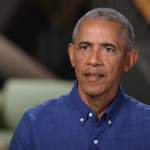