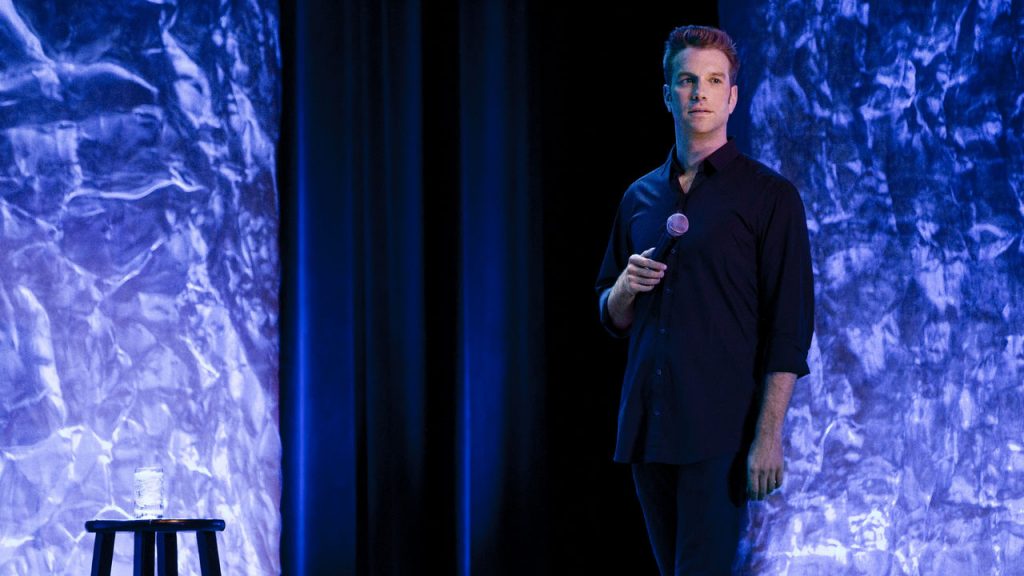 The American follows two other big names from the industry who have performed in Budapest over the last few years: the British Eddie Izzard and Louis C. K, who visited prior to allegations of sexual misconduct. Although he is less well-known, those who follow the industry recognize his name as he has been performing for over 15 years. He is best known in Hungary for his performances in Comedy Central Roasts, where comedians and their friends poke fun at famous people; Jeselnik was featured in many of these, including bits on Donald Trump and Charlie Sheen.

So far, he has three long stand-up shows: Shakespeare in 2010; his first hour-long special Caligula in 2013 and the 2015 show Thoughts and Prayers  which is available on Netflix. Jeselnik worked as a writer for Jimmy Fallon and was the first stand-up comic to appear on Fallon’s show. In 2013, he had his own 18-part show titled The Jeselnik Offensive.

Jeselnik’s humor is quite dark and certainly not politically correct. He is known for his ironic misdirection, biting insults and arrogant demeanor – a stage persona that frequently takes amoral stances.

The Budapest performance is part of the comedian’s 2018 Funny Games tour which started this February in the United States. The tickets range from 4400 to 11600 forints at early bird prices, and the Facebook event is available here.