Earlier this week, American journalist and music critic Michael Walsh held a talk in Budapest at the Institute of Musicology in Budapest, organised by the Danube Institute, a conservative think tank based in the city. During the event, Walsh discussed what makes Hungarian music ‘Hungarian’, and accompanied his discussion with selections from the major works of the greatest Hungarian composers of the 19th and 20th centuries.

The talk began with an introduction by John O’Sullivan, the Danube Institute’s President, who provided a bit of background information on the Institute, as well as a brief overview of the day’s event.

O’Sullivan then introduced the day’s speaker, Michael Welsh, a journalist, author, and screenwriter, who worked as a music critic and foreign correspondent for Time Magazine for 16 years. His works include Who’s Afraid of Classical Music and Who’s Afraid of Opera and So When Does the Fat Lady Sing?, as well as a critical biography of Andrew Lloyd Webber (Andrew Lloyd Webber: His Life and Works) and a cultural history of the famous American concert hall, Carnegie Hall, written together with fellow Time contributor Richard Schickel.

With the help of a cellist, a pianist and a CD player, Walsh illustrated the distinctive qualities of melody, rhythm, and sonority that distinguishes Hungarian music from other national music traditions, and discussed why it still has a hold on our imaginations today.

The talk started with musical examples from the major works of three of the greatest Hungarian composers: Franz Liszt, Béla Bartók and Zoltán Kodály. First, he emphasized the similarities and resemblances that could be found in the opening sequences of Bartók’s Bluebeard’s Castle, Kodály’s Sonata for Solo Cello and Franz Liszt’s Hungarian Rhapsody No. 3.

Beginning his discussion, Walsh elaborated upon a simple thesis, that the key to Hungarian music is not the themes, or the intersection of various “gypsy, magyar and real, authentic Hungarian melodies”, but the temper and the tone. As a listener, and an ‘outsider’ he finds a ‘feeling in Hungarian music’ that he cannot find in any other national ethnic music. He added that listeners wouldn’t confuse Hungarian melodies with anything from the Czech Republic, and even Brahms’ Hungarian Rhapsodies have a different feeling as he included Slavonic melodies in them as well.

He also argued that Hungarian composers, starting with Liszt and moving to the two famous figures of 20th century Hungarian music, Bartók and Kodály, were a major force in the development of 20th-century music and were – and still are – influential on the western part of Europe.

Although I agreed with some of the above-mentioned theses of Walsh, I left the talk with ambivalent feelings. The chosen pieces – as Walsh said – surely illustrated the complexity of Hungarian music well, but the talk could would have benefited from more information about the characteristics of Hungarian music.  As a Hungarian, it seemed that Walsh was not completely familiar with these characteristics and didn’t go into real details of what makes Hungarian music, well, Hungarian. He talked about the changing of keys and scale movements, mentioned the gypsy and traditional Hungarian motifs, but didn’t pointed out the actual characteristics of the folk music, or unusual rhythms and structure, and what he exactly means by “very Hungarian” music – we just listened to the musical pieces to feel the ‘tone and temper’.

I have to add that the musicians were both amazingm and the cellist even told the audience why Kodály use scordatura in his Sonata, meaning that the two strings are intentionally tuned down.

Walsh also argued that, in order to keep our culture from vanishing, we have to preserve and protect it by keeping our art and classical music traditions alive.  He said it can be lost very quickly, meaning we cannot ‘let our children taken over by pop culture’ and lose this connection. In my opinion, we do need some kind of progress, even in music, and we can’t stick to only classical music. Young people can also incorporate classical elements, folk music, gypsy melodies and Hungarian motifs, rhythm and structure, tonal changes, characteristic scales into pop culture and pop music as well. 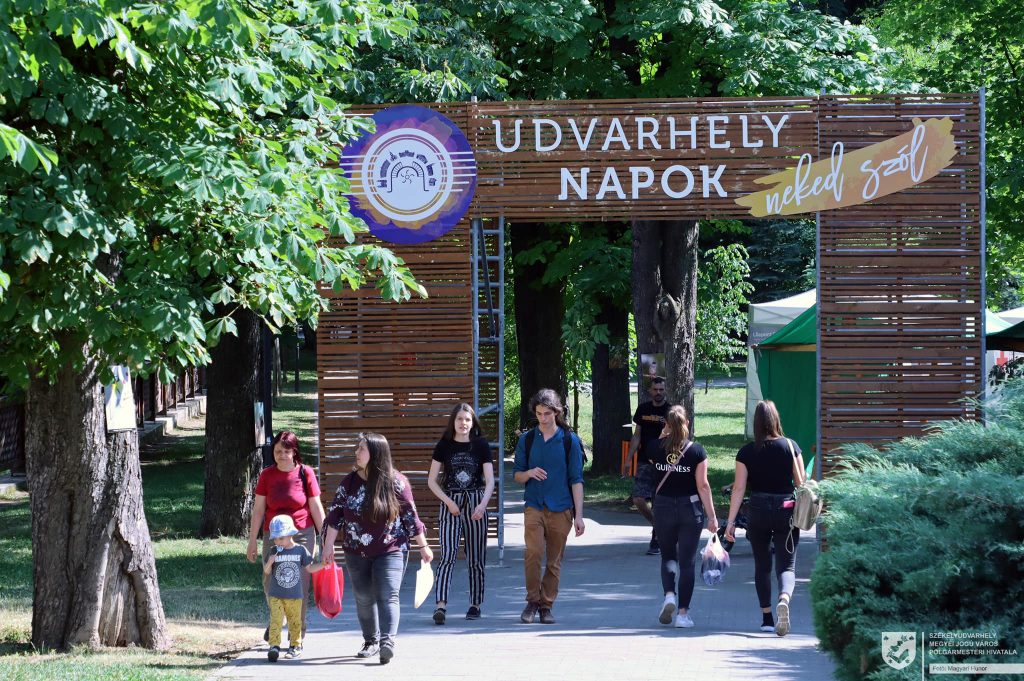 A variety of programs and performances from a range of musical genres are being experienced right now at Udvarhely Napok, Székelyudvarhely’s (Odorheiu Secuiesc) city days festival spanning June 23-26. This year, the emphasis is on music, with excellent musical artists already having performed, and more still to come. The large stage of the festival at […]
Tamás Vaski 2022.06.24. 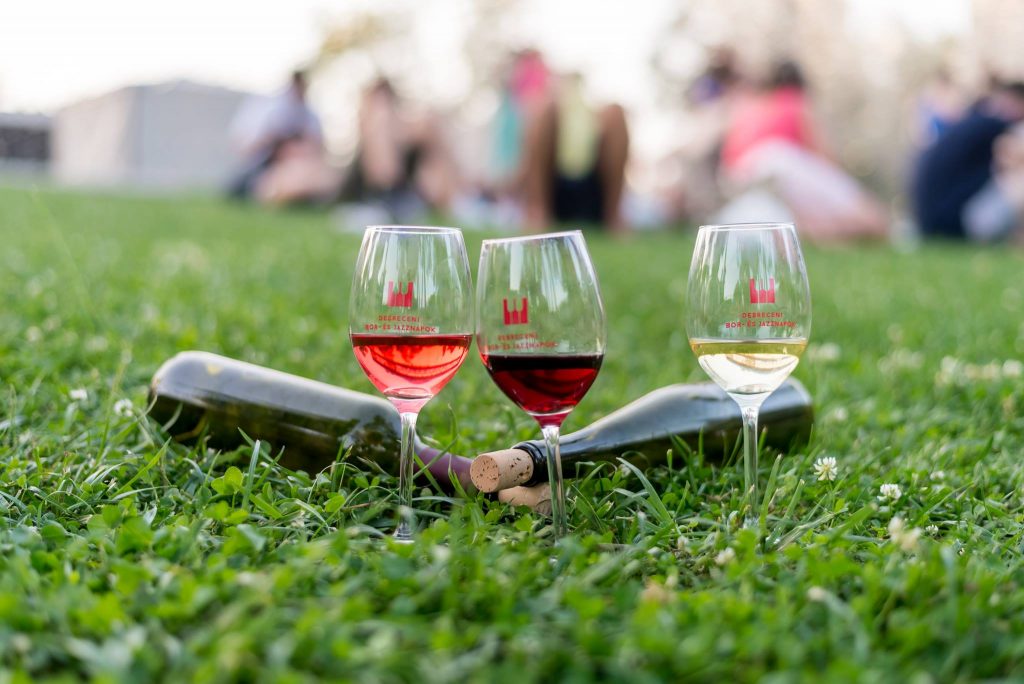 Six wine regions, sixty-five wineries from twenty-two wine regions, and forty musical ensembles will present themselves at this year’s Debrecen Wine and Jazz Days, which will be held between August 4-7 on the banks of Lake Békás in Nagyerde, the organizers announced at a press conference on Thursday. István Puskás, Deputy Mayor for Culture of […]
MTI-Hungary Today 2022.06.24.