The American Conservative: Orbán Wants to Avoid Problems of the West 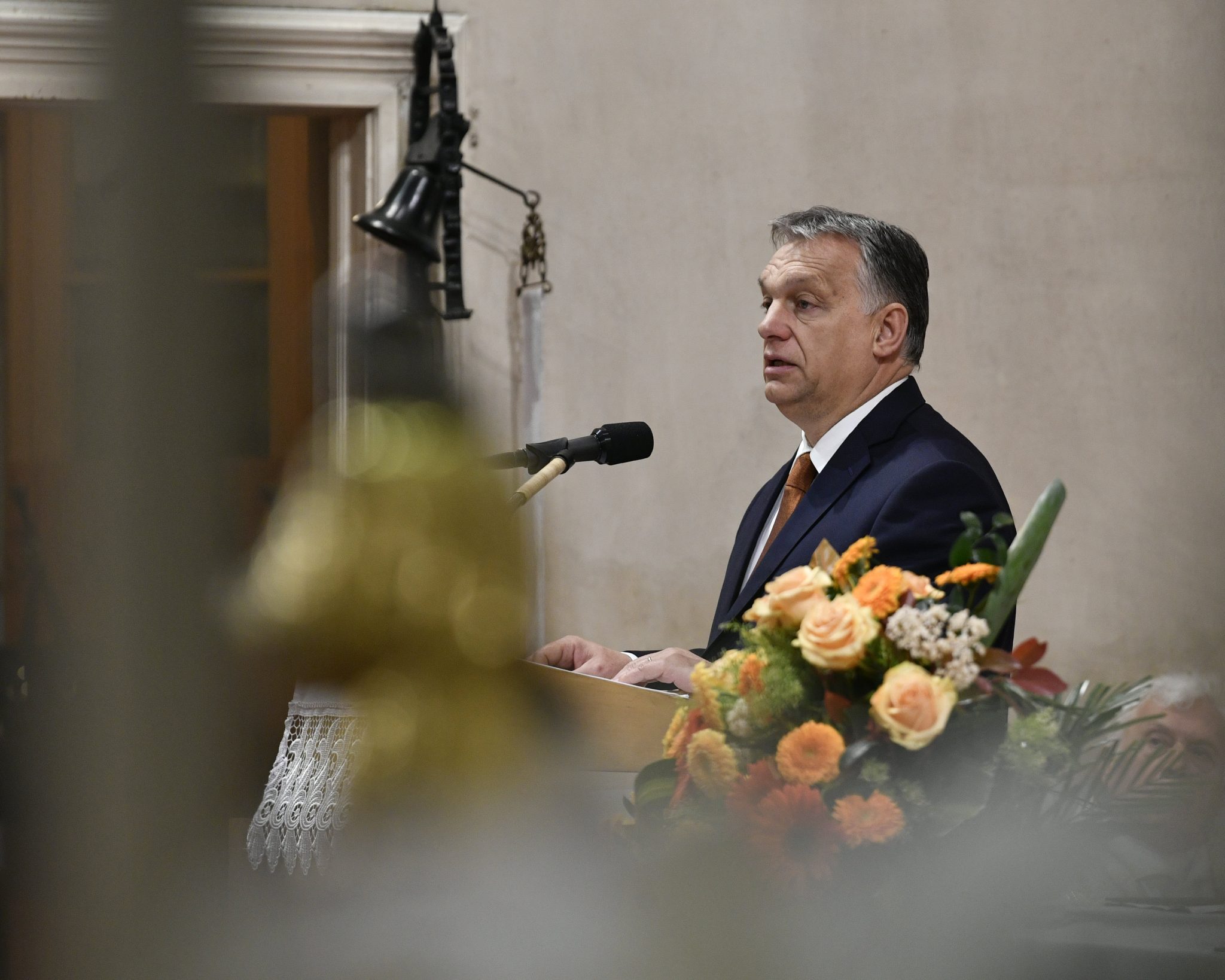 In an article in The American Conservative, Rod Dreher says Prime Minister Viktor Orbán’s main aim is to avoid having to face problems associated with liberal, multicultural western societies.

After attending a conference for Christian communicators in Budapest last week, Dreher relates how he and other participants were invited by Orbán to meet in the Prime Minister’s office, where they talked for around 90 minutes.

Dreher described Orbán as being vastly different from the portrayal of him in the western media. “Orbán – who speaks good English – was energetic, fiercely intelligent, funny, self-deprecating, realistic, and at times almost pugilistic in talking about defending Hungary and her interests,” he wrote.

Western politicians today cannot say what they think, Dreher quoted him as saying. “Orbán said that Hungary’s was the only government in Europe to respond to the crisis in its own interests, and in the interests of Christianity in Europe.”

“[Orbán] understands that he is dealing with elites who believe that being a post-Christian, post-national civilization is a great and glorious thing,” Dreher wrote. “He said the main political question in the West today is how fractious pluralities can live together peaceably.”

In the featured photo: PM Orbán speaking in a catholic church. Photo by Zsolt Szigetváry/MTI