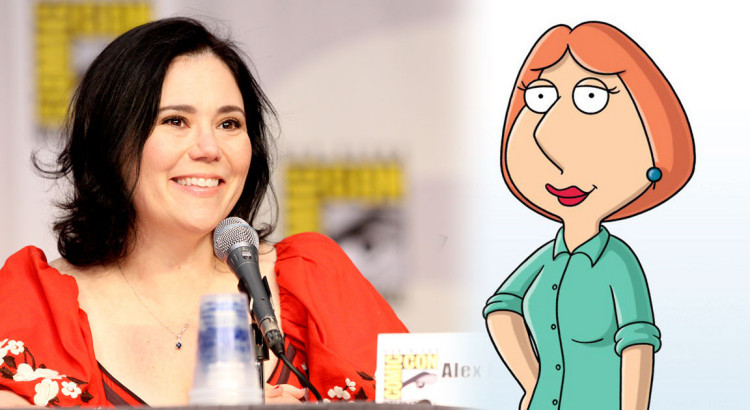 Alex Borstein – best known for being the voice behind Lois Griffin and a number of other characters on Family Guy – won an Emmy yesterday for Best Supporting Actress  in a comedy series for her role in The Marvelous Ms. Maisel. In her acceptance speech, some might have recognized a few Hungarian words as she thanked her mother in the language.

Both of Borstein’s parents are mental health professionals. Borstein’s mother Judy was raised in Budapest, Hungary, but she later moved to the United States because of the Hungarian Revolution of 1956. Watch the acceptance speech below to hear Borstein thank her family and pay tribute to her mother by saying “Anyukám, nagyon szeretlek.”

Over the course of her career, Borstein has performed in a wide range of roles, mainly as a voice actress. She previously received another Emmy award for her role as Lois Griffin in Family Guy. 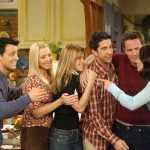