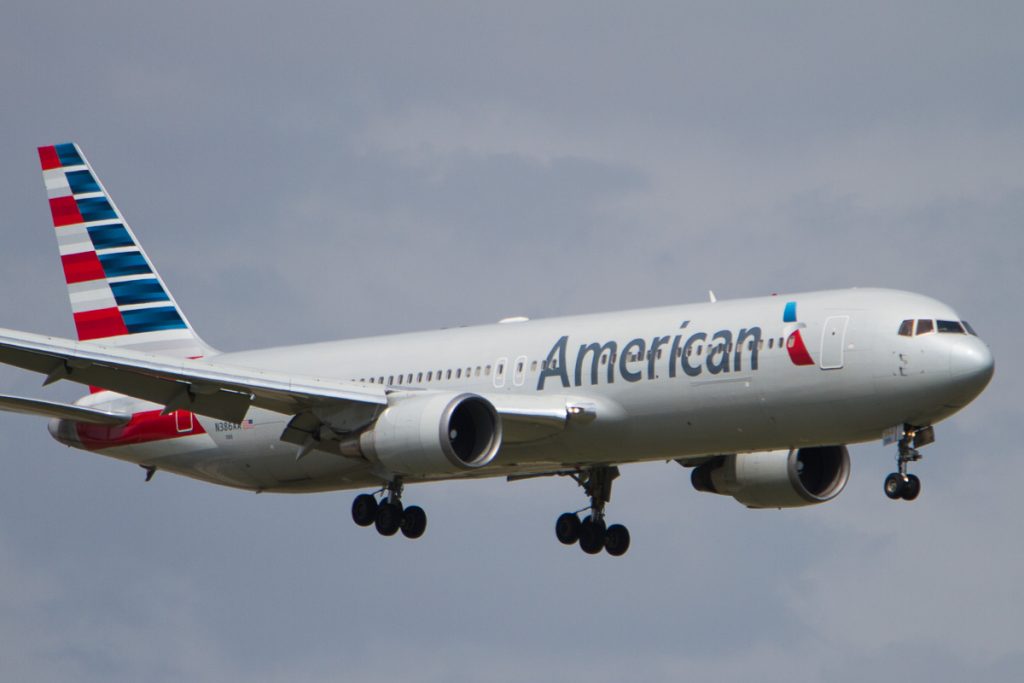 American Airlines will launch a direct flight between Chicago and Budapest next summer, the company said on Thursday.

Flights will operate four times a week between May 7 and October 24 using Boeing 787-8 Dreamliners, it said in a press release on its website.

Direct air links between Budapest and Chicago were first established last year when Polish airline LOT launched its own nonstop flight between the two cities. That flight operates twice a week year-round. However, starting next year, LOT will only operate the flight during the summer season.

AA returned to Hungary last year when it launched a direct flight between Budapest and Philadelphia. Prior to that, the last time the carrier had operated a Budapest service was in the summer of 2011, between New York and Budapest. After the bankruptcy of Hungarian airlines Malév, the service was not renewed.