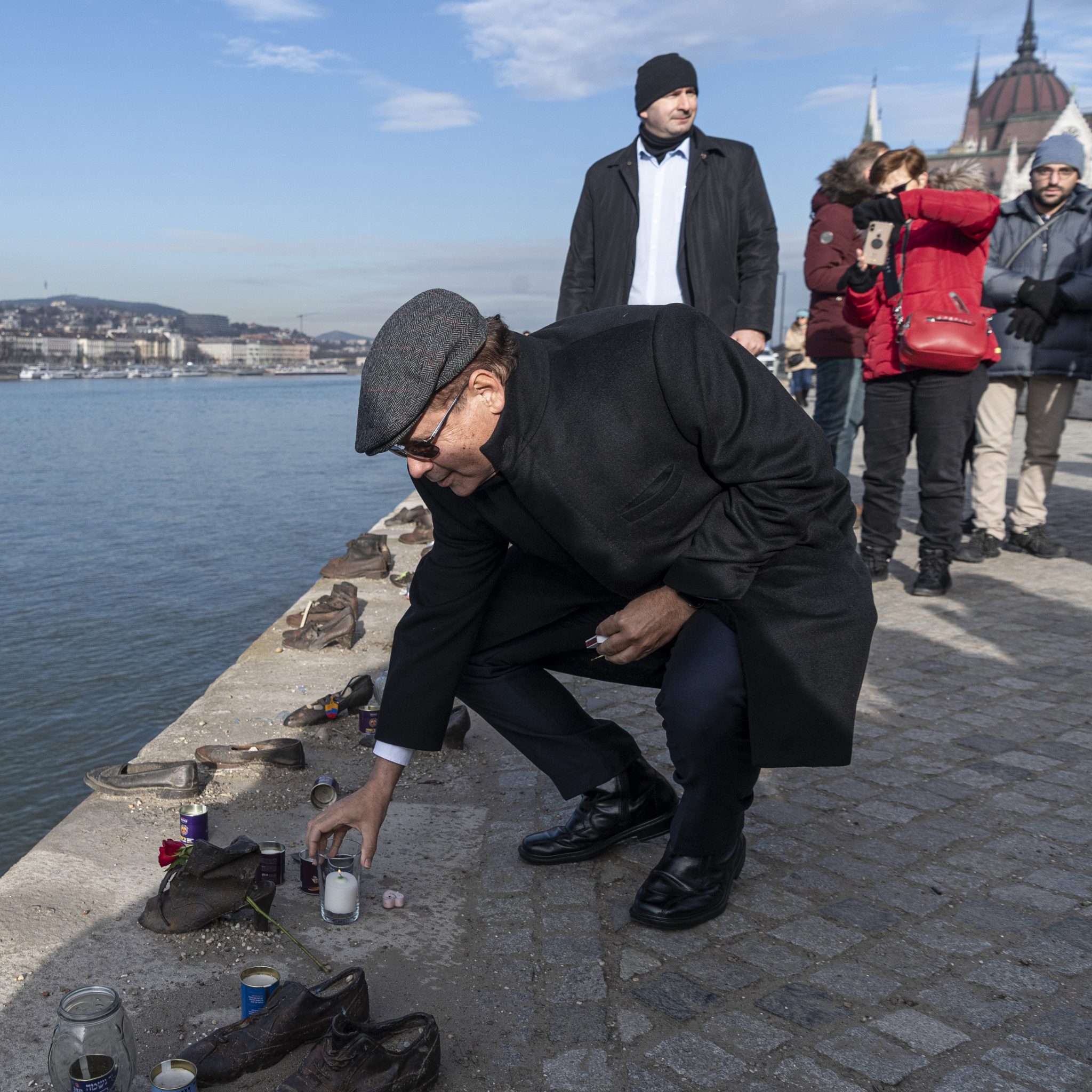 Leaders of foreign representations in Budapest on Monday paid tribute to victims of the Holocaust at a commemoration held at the Shoes monument on the eastern embankment of the River Danube in central Budapest.

The ceremony was attended by Yakov Hadas-Handelsman, Israel’s new ambassador to Hungary, as well as the ambassadors of Germany, Sweden, Austria, the Netherlands, and other diplomats.