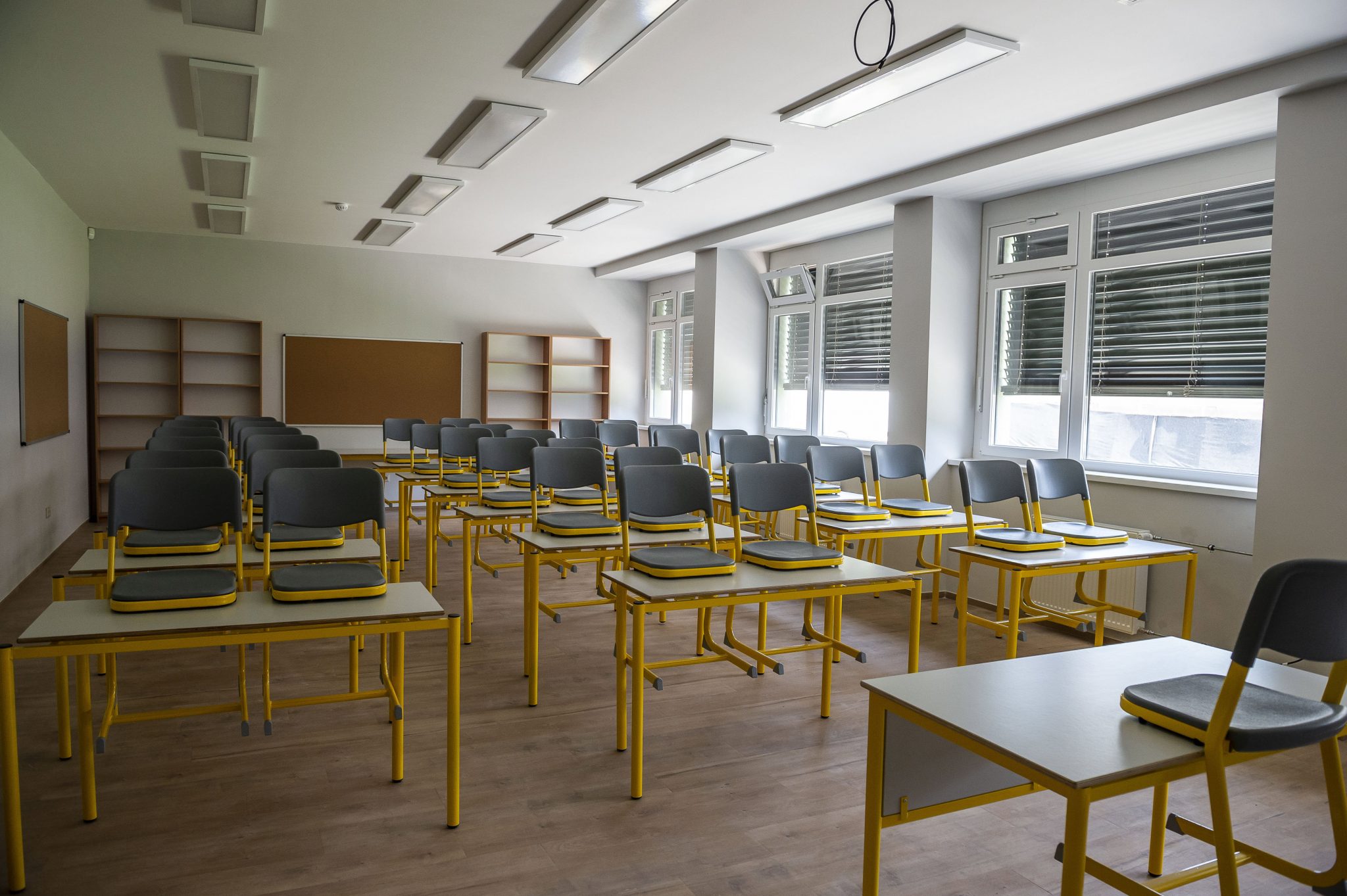 Alternative classes were held during a national student strike held in the cities of in Budapest, Pécs and Szombathely on Friday.

The strike was announced at a student demonstration held in late August in protest against an amendment to the law on public education. All students were asked to stay home today as an expression of their protest against the changes to the law.

Tamás Szűcs, head of the Democratic Trade Union of Teachers (PDSZ), told a press conference on Friday that today’s education structure characterised the heyday of the Communist-era Kádár regime. Centralisation of the system is ongoing and innovation is being “stifled”, he added.

He said that many more teachers were dissatisfied than the number of those who had openly talked about their grievances, adding that it was even harder to persuade teachers to take action.

PDSZ’s aim, he said, was to provide students the help they had asked for rather than dominate proceedings. Students’ demands, he added, were similar to those made at the time of the 1989-1990 regime change.

“Let today be the start of new collaboration highlighting the enormous problems in education”, Szűcs said.

Answering a question, he said that Hungary’s education had suffered a greater setback after 2010 than at any time since the democratic change of regime.