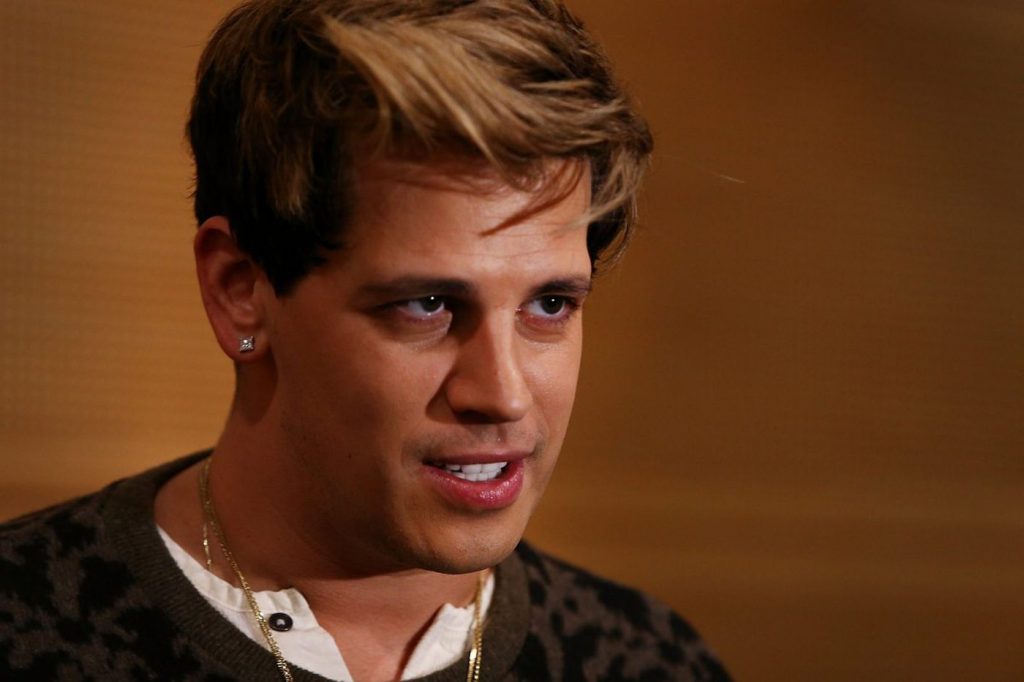 Speaking at a march in London on Sunday, controversial British alt-right personality Milo Yiannopoulos claimed that “at the end of this month, I’m going at the invitation of the Orbán government to speak in Budapest in Hungary.”

The self-described “troll’s” claim comes in the wake of a similar situation earlier this year, when Yiannopoulos was invited by pro-Fidesz historian Mária Schmidt’s foundation to open a conference on “The Future of Europe” in Budapest. That invitation was later rescinded amid domestic and international criticism.

Left-wing Hungarian news site 444.hu caught up with Yiannopoulos after the event and asked him to clarify his comment about coming to Budapest. The pundit responded that

I’m sure you can look it up, I’m coming at the invitation of the government, so it’s probably going to be a very public event. I don’t generally talk about what’s going to be in my speeches before the event, but I’m looking forward to it. I think a lot of people in countries like Sweden, Germany, and Britain are looking to Poland and Hungary as models of defiance and resistance to Europe and to some of the diktats of the European Union, so maybe I’ll talk about that and a little bit about our perception of Hungary.

You can view Yiannopolous’ comments in full below:

Yiannopoulos, a writer and pundit with British, Jewish, Greek, and Irish roots, is a big fan of US President Donald Trump, but has distanced himself from Trump since US bombing strikes in Syria last year. He is openly gay, but is opposed to the extension of gay rights. He is also a critic of feminism, political correctness and Islam, and often caricatures the Catholic Church as well.

As his comments indicate, he is also a vocal critic of the EU, and has repeatedly made controversial, hardline comments regarding immigration and refugees. He has also attacked feminism and women’s rights, once notably claiming in an article that “Birth Control Makes Women Unattractive and Crazy.”

Yiannopoulos was an author at the far-right news and opinion site Breitbart, but was forced to resign following a series of controversial comments regarding child sexual abuse. In addition, in response to the same scandal, Simon & Schuster cancelled its plans to publish his autobiography.

Via 444.hu, the Guardian, the Evening Standard, and index.hu 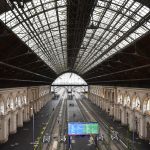