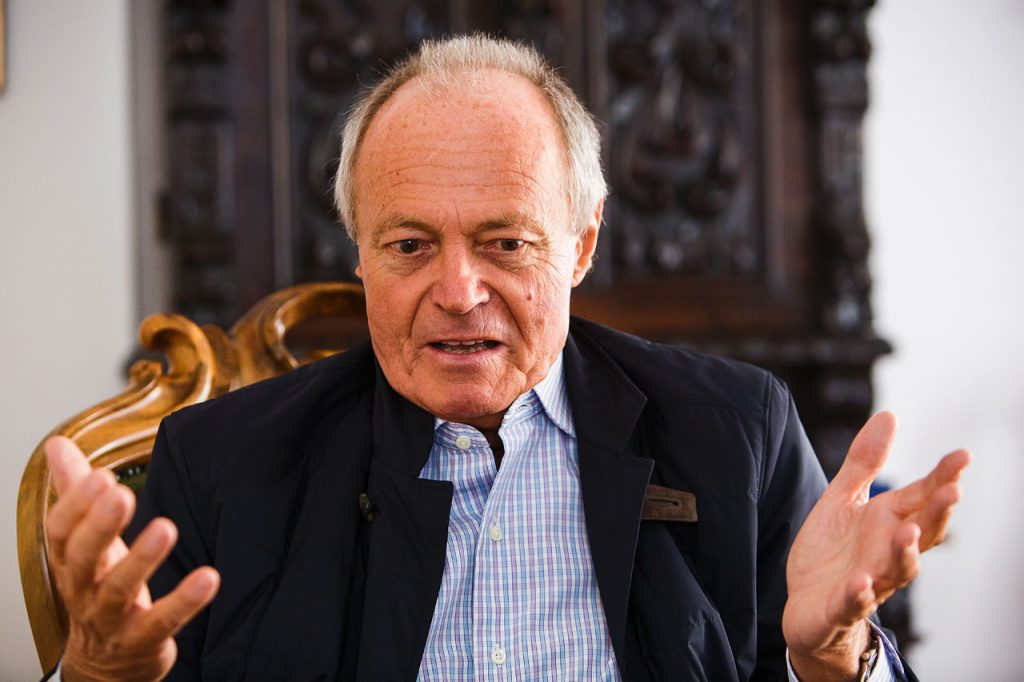 French engineering giant Alstom transferred more than 597,000 euros to a company owned by the family of Hungary’s former Socialist Prime Minister, Péter Medgyessy, in 2007 and 2008, conservative daily Magyar Idők reported. The paper said Alstom transferred 259,000 euros in consulting fees on the basis of a contract with AssistConsult, indirectly owned by Medgyessy and his wife, on March 30, 2007, and another 338,000 euros on January 22, 2008. 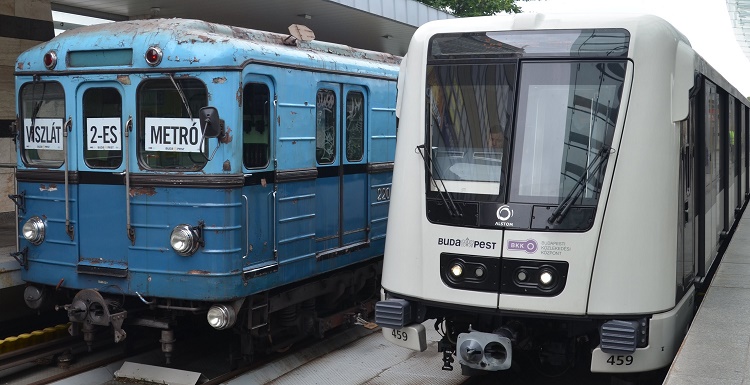 Medgyessy later confirmed the report to liberal news portal index.hu, but added that Magyar Idők’s motivation for publishing it was to draw attention away from the dispute surrounding the central bank’s foundations. “It’s true that my company’s successor had a consulting contract with Alstom,” Medgyessy said. Index.hu quoted the former Prime Minister as saying that the money transferred to his company constituted revenue after which the firm had paid taxes. Medgyessy did not deny the size of the reported fee.

Britain’s Serious Fraud Office recently charged the UK head of French engineering company Alstom with corruption and conspiracy in connection with train contracts for the Budapest metro. Four senior managers are allegedly suspected of involvement in the transfer of 2.3 million Euros ’to promote the sale’ of underground railway carriages to Budapest in 2006 and 2007. The sum amounts to roughly one per cent of the price Budapest paid for the carriages.

The deal was considered suspect by the Court of Auditors in 2011 and an investigation has been officially underway in Hungary ever since, without any progress reported. Péter Medgyessy acted as a consultant to French companies before and after his term as Prime Minister from 2002 to 2004. Magyar Idők, however, does not elaborate on whether the sum transferred to Medgyessy’s company was part of the 2.3 million alleged bribe money or who the remaining recipients were. 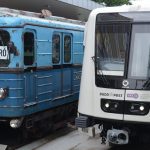 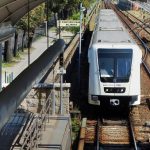