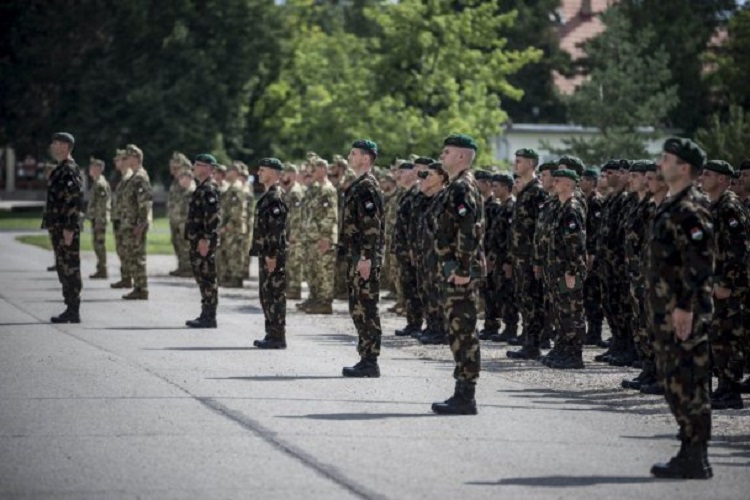 “For our nation and for Europe” István Simicskó Minister of Defence emphasised in his speech when he has bidden farewell in Tata to close to 500 Hungarian troops to deploy with foreign missions, and presented personnel serving at the borders with Service Medals for Handling the Migration Crisis. 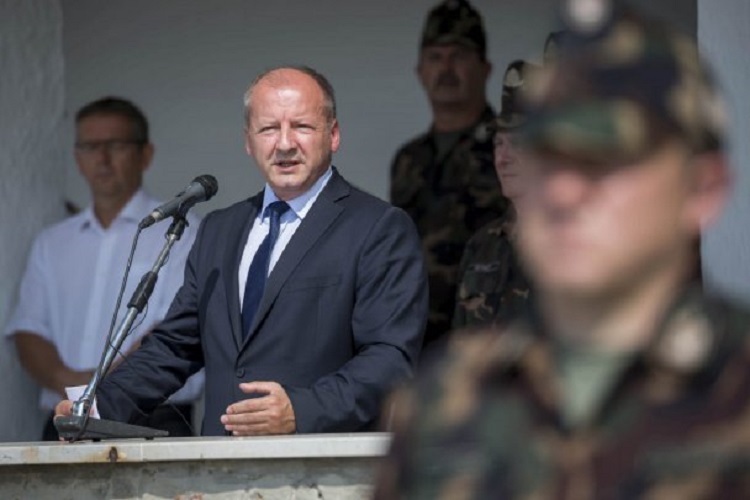 While addressing the contingents to leave for the South-East destinations, the Minister of Defence stated that the task the Hungarian soldiers are executing along the borders or in foreign serve the security of the Hungarian society, the Hungarian nation. He also pointed that for the soldiers they are fighting for the cause and that’s why Hungarian troops are being deployed around the world to participate in eliminating security risks, and they are protecting Hungary’s borders as well. 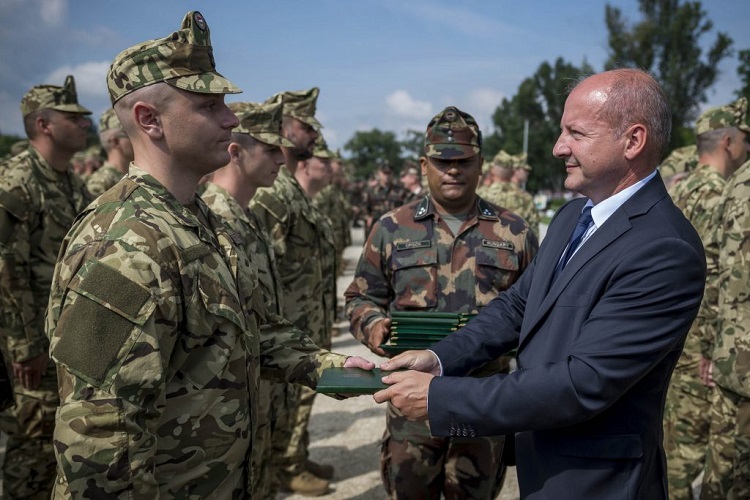 The farewell ceremony was held on Monday, 1st of August. 354 leaving troops from the barracks of Tata ready to deploy with the Hungarian KFOR contingent. The Hungarian Defence Forces have continuously been present in Kosovo since 1999, and the current one is the 15th rotation. The total of 139 Hungarian troops are going to join the third rotation of the Iraq training mission. 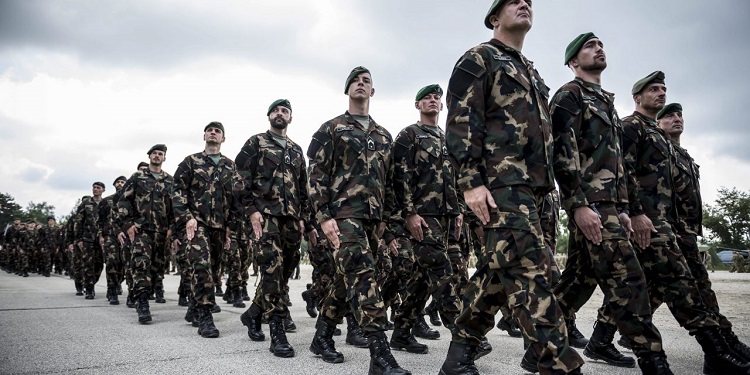 At the farewell ceremony, the new battle dress uniform (BDU) of the Hungarian Forces was also introduced. This newly designed uniform is made of better quality, modern material which provides more safety on dangerous terrain because it reflects infrared light.