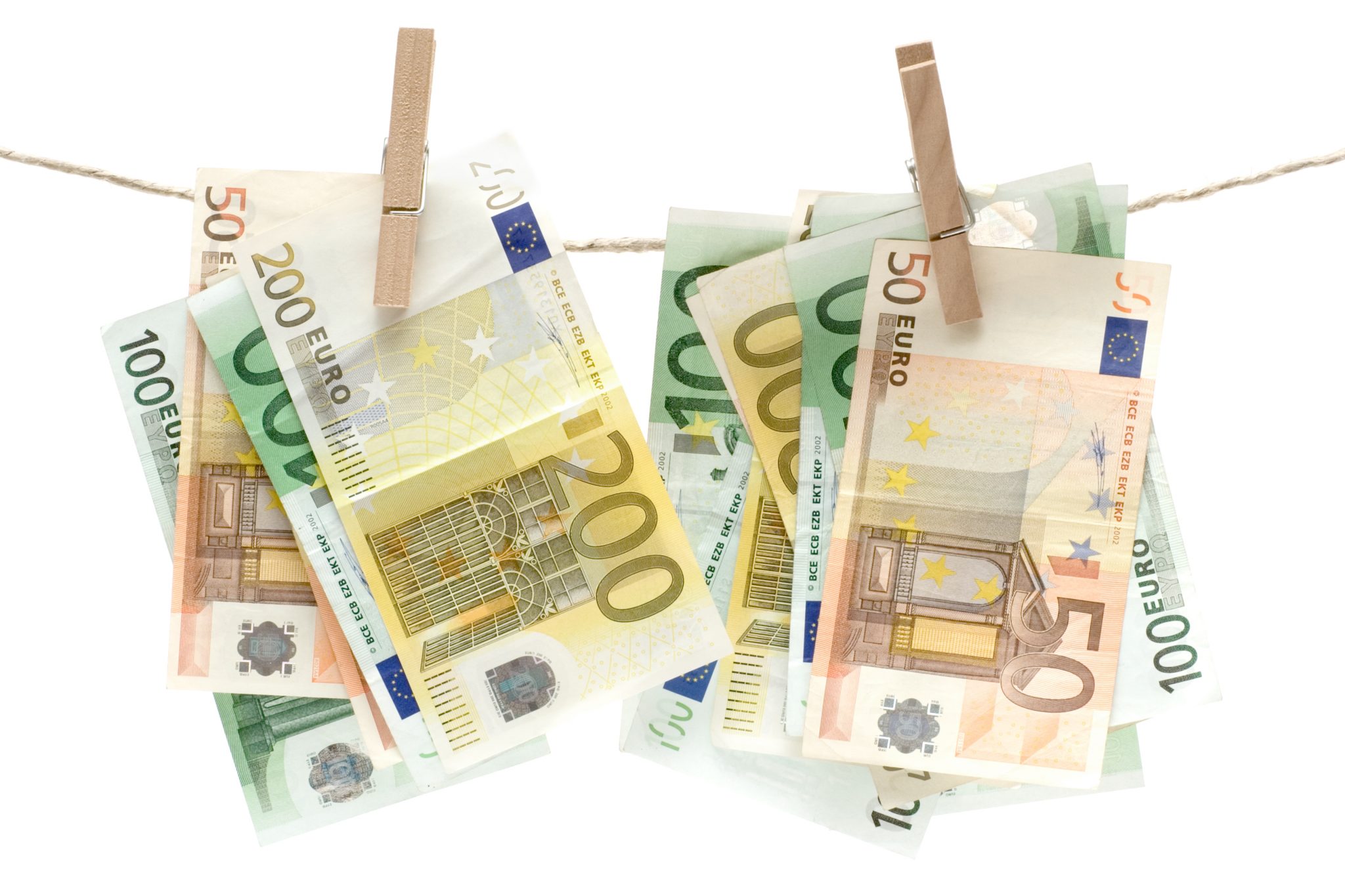 The paper said that 221 transactions were suspended under rules on preventing money laundering and the financing of terrorism, and 130 of those resulted in criminal proceedings, citing data compiled by the National Tax and Customs Authority (NAV). The value of these transactions came to about 2.1 billion forints (EUR 6.4m).

Magyar Nemzet noted that the government recently mandated the establishment of a body of experts to observe and make recommendations on measures to combat money laundering and the funding of terrorism.

Gábor Gion, who will chair the Anti-Money Laundering Coordination Council, told the paper the body was expected to hold its inaugural meeting in the autumn. 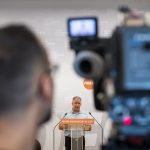