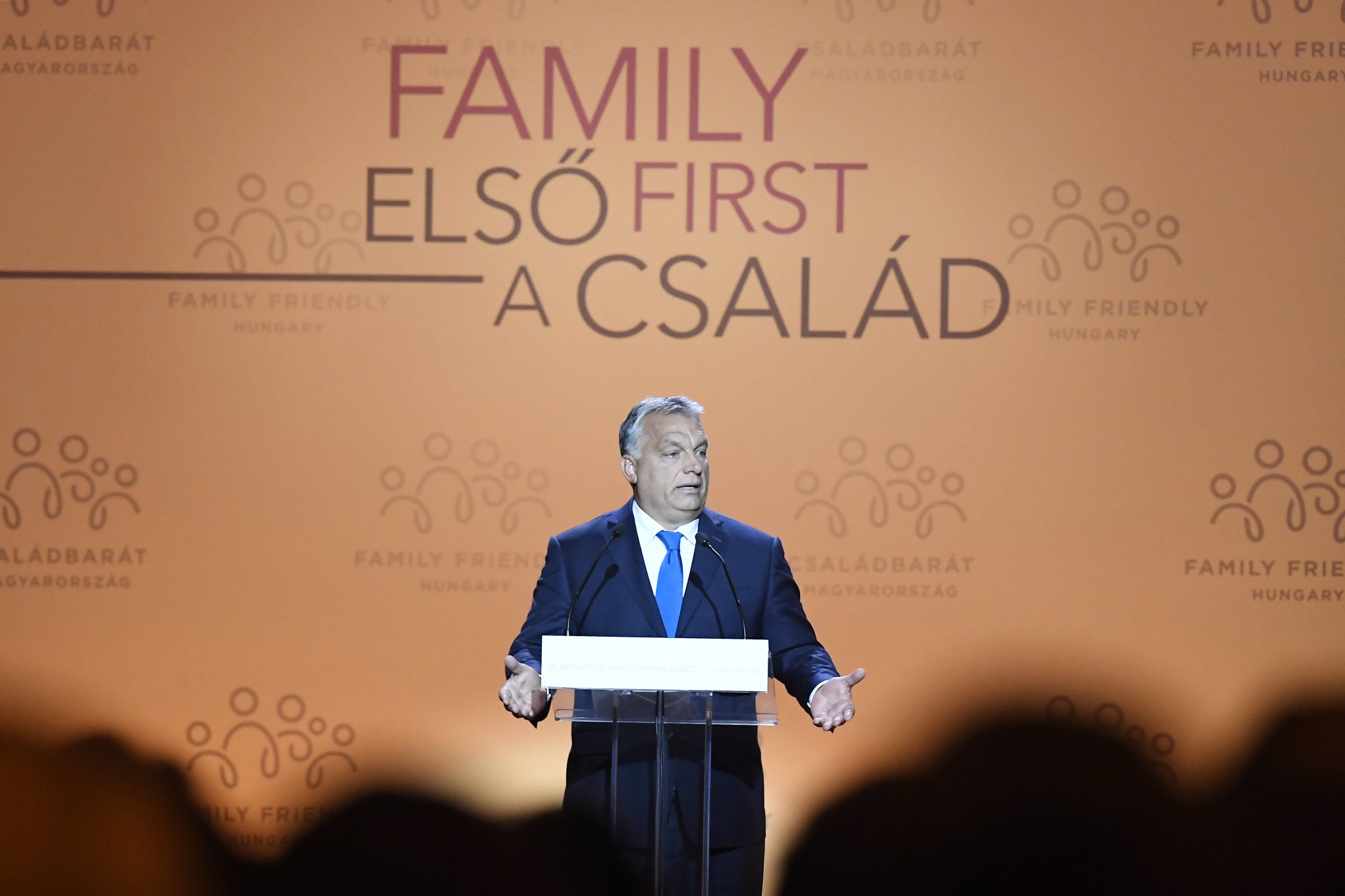 Almost 100,000 families have applied for some kind of subsidy provided via the government’s family protection action plan since it was launched on July 1, the Ministry of Human Resources said on Friday.

Most of the applicants are interested in availing of the state-subsidised prenatal baby support loan or a grant to buy a car, the ministry said in a statement, adding that the action plan’s housing subsidies were also popular.

Some 60,000 couples have applied for state-subsidised prenatal baby support loans, it said, adding that 46,000 couples had already signed their loan contracts.

Some 23,000 families have applied for grants to buy a car and close to 8 billion forints have been paid out to winning applicants, the ministry said.

Almost 15,000 families have availed of the government’s various housing subsidies, the statement added.

From Jan. 1, the government will launch a programme to allow grandparents to take over their children’s child-leave, and exempt mothers with at least four children from personal income tax, the ministry noted.