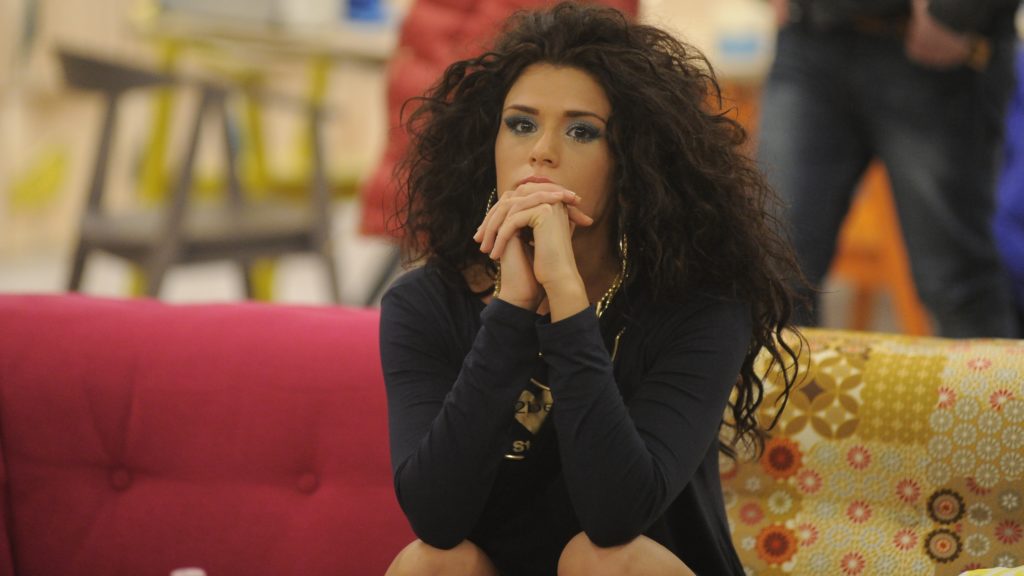 The suspect of the murder of former Hungarian reality show participant Fanni Novozánszki first appeared today at the Budapest-Capital Regional Court. The suspect admitted complicity, but denied murder. The prosecution accuses him of murder for profit. During the preparatory meeting, it emerged, among other things, that László B. had contacted VV Fanni on a page reserved for prostitutes, and that it seems that he tied her and threw her body into the Danube with weights.

However, police found camera footage of a man, probably a client, showing up at Fanni’s apartment and later leaving with the young woman’s body in his arms. Using CCTV cameras, police followed the suspect’s route to the town of Dunaújváros, 70 km south of Budapest. The man was arrested there, while a crowbar, a knife and a weapon – signs of a deliberate murder – were reportedly found in his car. Two days after she disappeared, the terms “water body” and “water corpse” appeared in the search history of the suspect.

The man, László B. first appeared in court today. He denied murdering the reality star at the preliminary hearing at the Budapest-Capital Regional Court. The accused claimed he was only helping the victim who drank too much and used substances, which is why Novozánszki was seen in his arms on the security footage.

According to Hungarian tabloid Blikk, the prosecutor said they had received a letter from the prison in Győr stating that the accused László B. had told his former cellmate, György R., where he had hidden VV Fanni’s body. The prosecutor suggested that the court should hear György R.’s deposition as well.

At the preparatory hearing, the accused was offered a sentence of life imprisonment if he waived from the trial and made a confession, but could be released after 30 years in prison. László B. did not accept the plea bargain, insisting that he did not kill the former reality star. 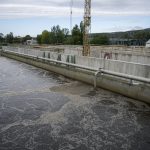