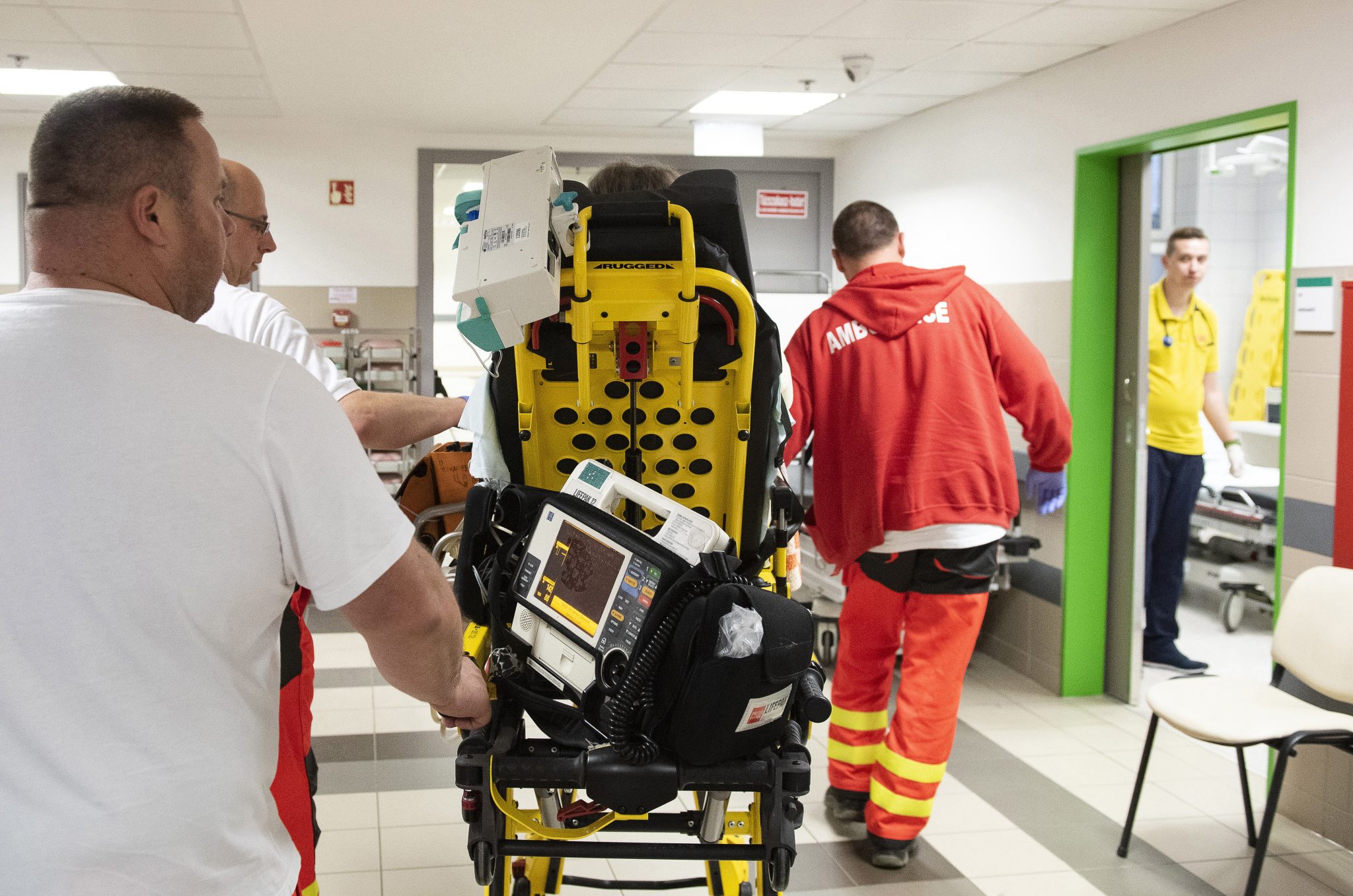 The opposition Democratic Coalition (DK) has asked Human Resources Minister Miklós Kásler about a report that hospitals have suspended the hiring of doctors and nurses under a secret government decree.

Zoltán Komáromi, DK’s health spokesman, said the reported move was “incomprehensible” given most hospitals around the country had “sizeable vacancy lists”.

Leftist daily Népszava reported on Tuesday that hospital heads had been instructed by state health service centre ÁEEK to put a stop on filling vacant jobs from Nov. 6 until the order was withdrawn.

ÁEEK issued a statement in response to the report denying any hiring freeze. The authority insisted that the recruitment of new hospital staff was ongoing.

Whereas the government regularly monitors the jobs situation in public services, “this does not mean that workers cannot be recruited when needed”, the statement said. The government’s aim is to make sure that recruitments are under control in all institutions, and “this measure should not have a negative impact on the continuity of patient care”.

The Hungarian Hospital Association said in a statement that the health authority and the state secretary in charge of health had told it the hiring freeze in hospitals would be lifted as soon as possible. It added that the government measure had made existing HR problems in the sector worse, and a long-term and effective solution was essential to ensure patient safety. 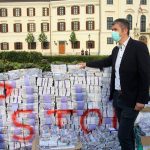