All SMA Patients Under 18 to Receive Free Treatment 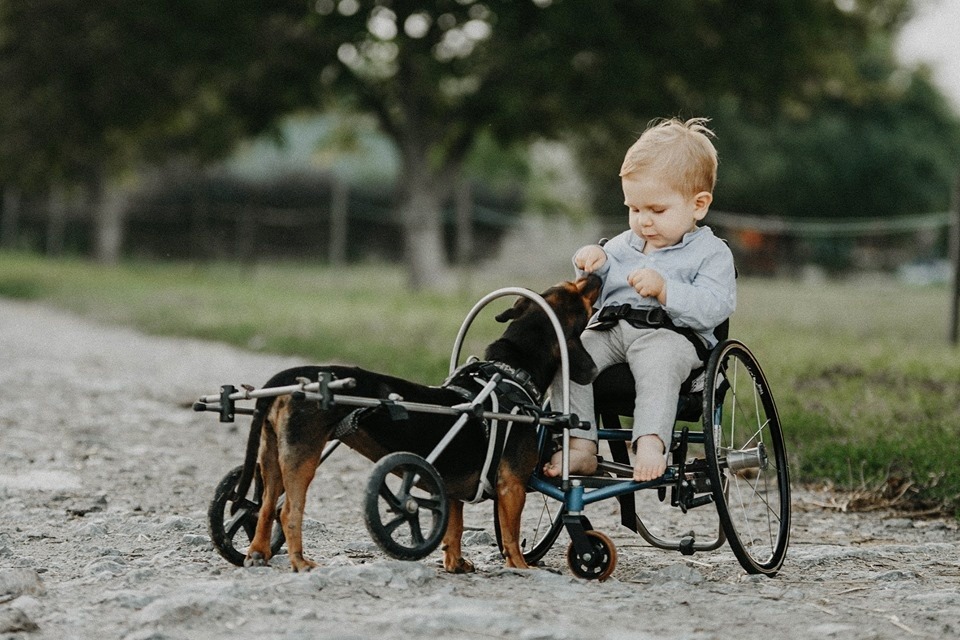 Miklós Kásler, Minister of Human Capacities, announced that an agreement has been reached with the only drug distributor for the treatment of SMA, which is registered in Europe, so all children under the age of 18 will have access to the treatment.

The medicine Spinraza was registered in Europe in 2017 and has been used in Hungary from early 2018 to treat SMA (spinal muscular atrophy) patients. In 2018, the government provided HUF 1 billion for treatments, and that year, 30 children received the medicine, and since then another 24.

The results of clinical trials have confirmed the effectiveness of the drug in other types of disease groups, so the government is now providing additional funding, said Miklós Kásler.

According to an agreement with the drug distributor, all children under the age of 18 will have access to the most up-to-date therapy available today. This means that treatment of another 12 to 15 children may begin soon and all therapies may be continued as well. Those who have so far been denied the treatment, can now also receive it. Patients will receive notification of favorable decisions early next week.

Miklós Kásler also mentioned that the therapy is not applied to the two young children, Zente and Levente, whose cases have come to the public’s attention as hundreds of millions of forints have been collected for their expensive treatment through fundraising. They have received the Zolgensma gene therapy – the most expensive medicine in the world – which is not yet available in Europe. The Spinraza therapy for the two young children had to be stopped before they could receive the other treatment.

Zolgensma is not authorized in Europe, only in the United States. Kásler said the European registration for the drug was delayed because it was revealed that the company had manipulated the results of its first-phase animal tests, leading US authorities to revoke the drug’s approval for those over the age of two.

He noted that they were hopeful that the circumstances would be clarified as soon as possible and that if the European administration granted the permits, Hungary would decide whether they will fund the treatment as well.

The news comes on the heels of the government’s announcement last week when Gergely Gulyás, PMO Chief said that after the Fidesz majority in the government recently voted down an opposition proposal to create a fund to help those suffering from rare diseases, including SMA children, the government will provide HUF 34 billion (EUR 101 million) in additional funds for a health fund for 2019, partly for pharmaceutical and medical aids, and for the care of patients with rare diseases. 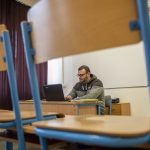