No Alcohol While Driving: Zero Tolerance to Remain the Law of the Land in Hungary 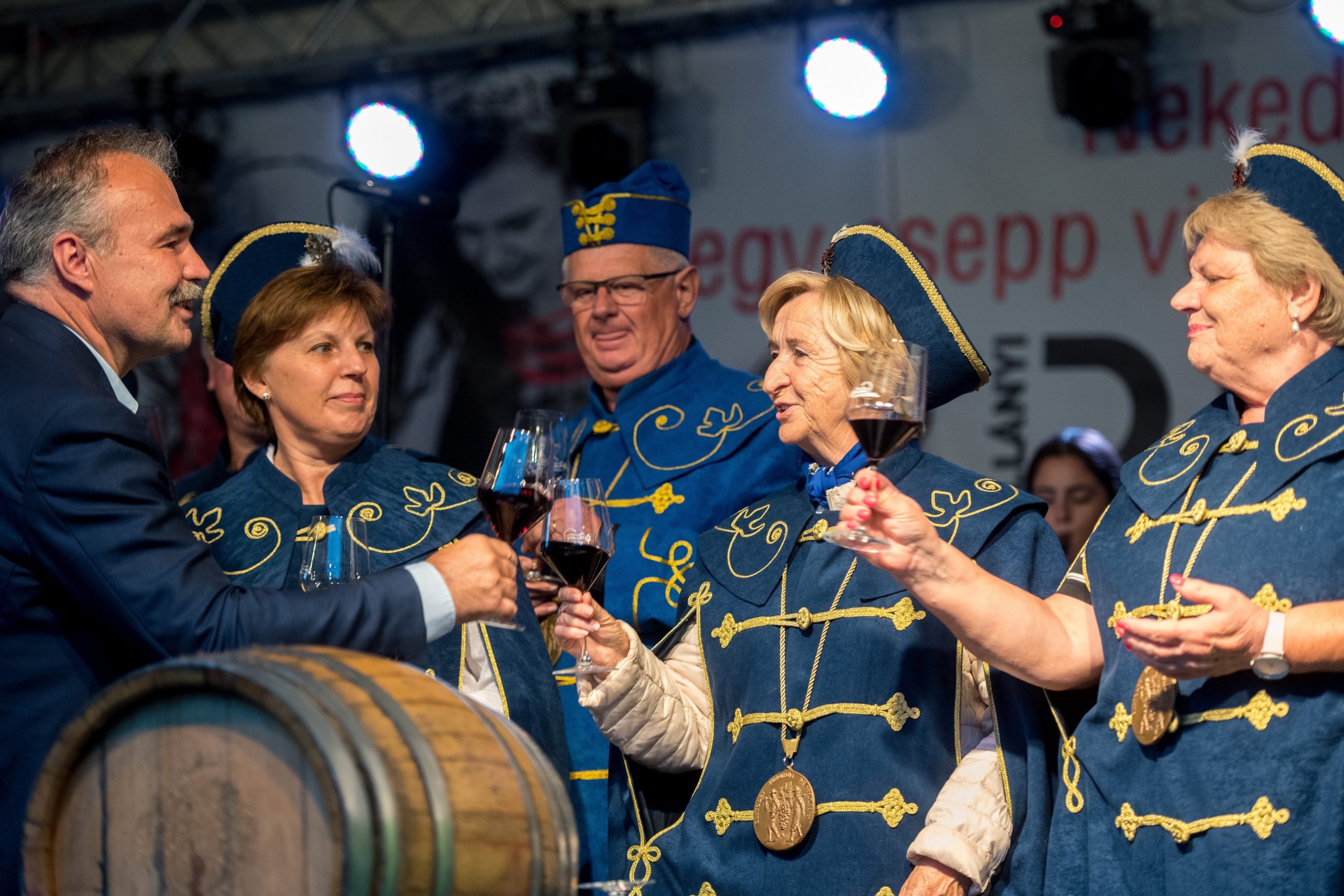 Minister of Agriculture István Nagy recently called for a national conversation that wine producers feel is long overdue regarding changing zero tolerance driving laws, but the idea was immediately rejected by the government and, seemingly, the opposition as well.

The policy of zero tolerance was introduced in May 2008. It means that drivers’ blood alcohol concentration cannot be above 0%. Perhaps unsurprisingly, this regulation has been facing opposition since its inception. Particularly, domestic wine producers have been lobbying against zero tolerance from the get-go since it cuts into their margins. In 2010, they published a 12-point manifesto signed by almost everyone who is anyone in the industry and, as it was later revealed, pre-approved by the government. As the manifesto’s final point, winemakers requested the government sort out the issue of driving and consuming alcohol in a “reasonable” manner.

Prime Minister Viktor Orbán promised that in case he was re-elected, he would stand up for wine producers’ interests, and carry out the changes set forth in the 12 points. By 2013, he had implemented policies to address four of the points, and since then, he has addressed a couple more. However, the issue of zero tolerance has not been sorted out to date.

No Pot to Stir

Minister of Agriculture István Nagy announced last Friday at a wine festival in Villány that he wished to have a public debate regarding relaxing zero tolerance.

Within half a day, the government completely dashed any hopes of such a conversation. In response to RTL’s questions, the Government Information Centre declared:

Professional associations propose this every year, but people mostly do not support it. Therefore, the government is not planning to change this regulation.”

Answering Azonnali’s queries, members of parliament from both sides of the aisle definitively rejected the idea of introducing changes regarding the driving under the influence. Since the opposition and the government rarely seem to agree on anything, one might rightly ask why this is.

The most likely explanation seems to be that the regulation works quite well. Since zero tolerance came into effect, the number of accidents caused by drunk drivers has dropped noticeably. On average, from 2001-2007, there were 2,376 accidents caused by people driving under the influence, while from 2008-2019, the annual mean was 1,632. This is a decrease by over 30%. Just as importantly, comparing the same periods, fatalities from traffic accidents were cut almost in half, going from 1,300 to 677, while serious injuries fell by nearly a third.

This improvement is partly a result of zero tolerance, and partly a consequence of better safety features and further regulations. Clearly, this policy has been responsible for some of the progress made. In just a couple of years, the rate of fatalities and serious injuries for crashes that resulted from drunk driving fell to that of all other drivers, less than 5%, possibly because even if people drink when driving, they drink less. This is in line with European commission findings that up to certain blood alcohol levels, the rate of fatal crashes is the same as when sober. The number of people killed in accidents that resulted from driving under the influence fell from around 140 before the new law was implemented to an average of around 70 in the years since. However, this does not appear to account for the entire drop in fatalities.

Since 2008, there have also been many other domestic and EU regulations as well as safety features added in cars, all aimed at protecting the lives of people on the road. These quite possibly account for at least as much of the improvement in death rates and accident numbers as introducing zero tolerance. Removing incidents caused by drunk drivers from the total number, accidents fell by 13% overall in Hungary. In the EU as a whole, road deaths fell by 23% between 2010 and 2019, despite few changes to stipulations relating to alcohol levels while driving. Hungary was in fact below the EU average in the decrease of road fatalities for this period at 18.7%. In fact, as late as 2017, Hungary had the eighth worst per capita road death rate out of all member states.

Seeing as within the EU only the Czech Republic, Slovakia, and Romania set blood alcohol concentration limits at 0% besides Hungary, and all of them have high per capita road death rates, the question arises whether such a policy is effective after all. The answer is still likely yes. The European Commission recommends laws to be formulated given the specific social and cultural milieu in a country, and these laws seem to have had immediate and noticeable effects in Hungary specifically, even if others have had more.

Sobriety, in the end, seems a small price to pay for even a single life.

In the featured photo: Minister of Agriculture István Nagy (on the left) in Villány. Photo by Tamás Sóki/MTI