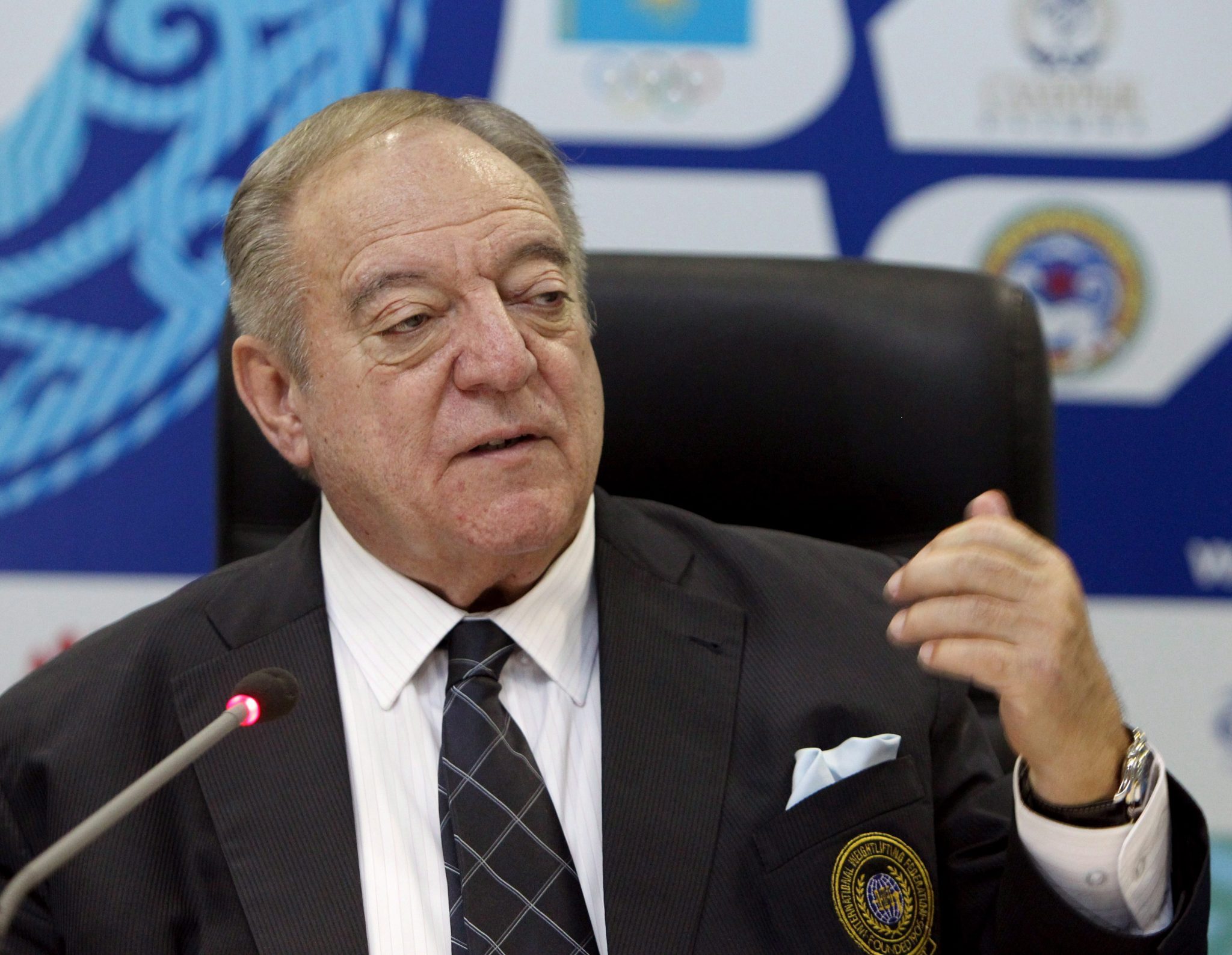 Tamas Aján has resigned as head of the International Weightlifting Federation (IWF), the federation’s acting president said on Wednesday.

The IWF’s executive board has accepted Aján’s resignation, Ursula Papandrea said in a statement. She thanked Aján for his decades-long work in the federation, highlighting an anti-doping programme recently implemented under his watch.

Aján, who served as the IWF’s general secretary from 1976 to 2000 and its president over the past 20 years, asked for his suspension in January while an independent investigation was carried out into allegations of graft levelled against him and the branch od sport in a documentary broadcast by German state broadcaster ARD.

The documentary aired on January 5 said weightlifting was fraught with systematic doping, going on with the knowledge of IWF which had commissioned the Hungarian anti-doping body (MACS) with supervising all large-scale competitions and almost all world championships. The film also alleged that since 1992, 23 million dollars have been transferred to two Swiss bank accounts connected to Aján, with no record of the monies in IWF ledgers.

Aján and MACS both rejected the allegations. 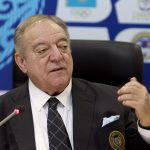