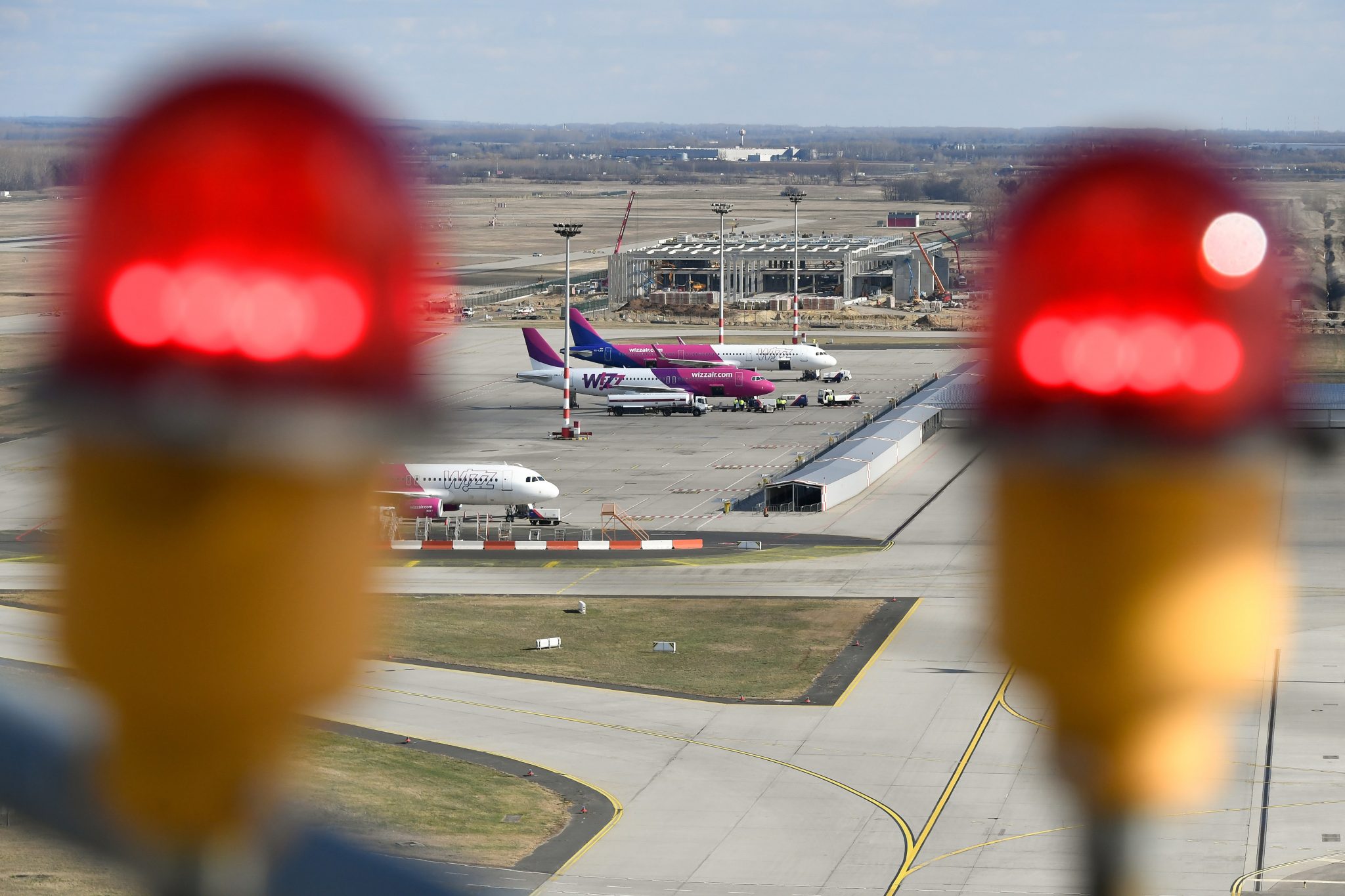 Shanghai Airlines will start flying between Shanghai and Budapest three times a week from June 7. Wizz Air will launch a daily flight to London Gatwick, Flydubai will offer a Dubai flight, and Poland’s LOT will launch flights to Brussels and Bucharest. Air Canada Rouge’s Toronto flight and American Airlines’ Philadelphia flight will relaunch in the summer.

The flights will raise passenger capacity at the airport in the period to the end of October to 12.4 million seats. 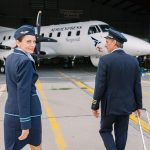