New Rules for Airbnbs Can Take Effect as Early as August 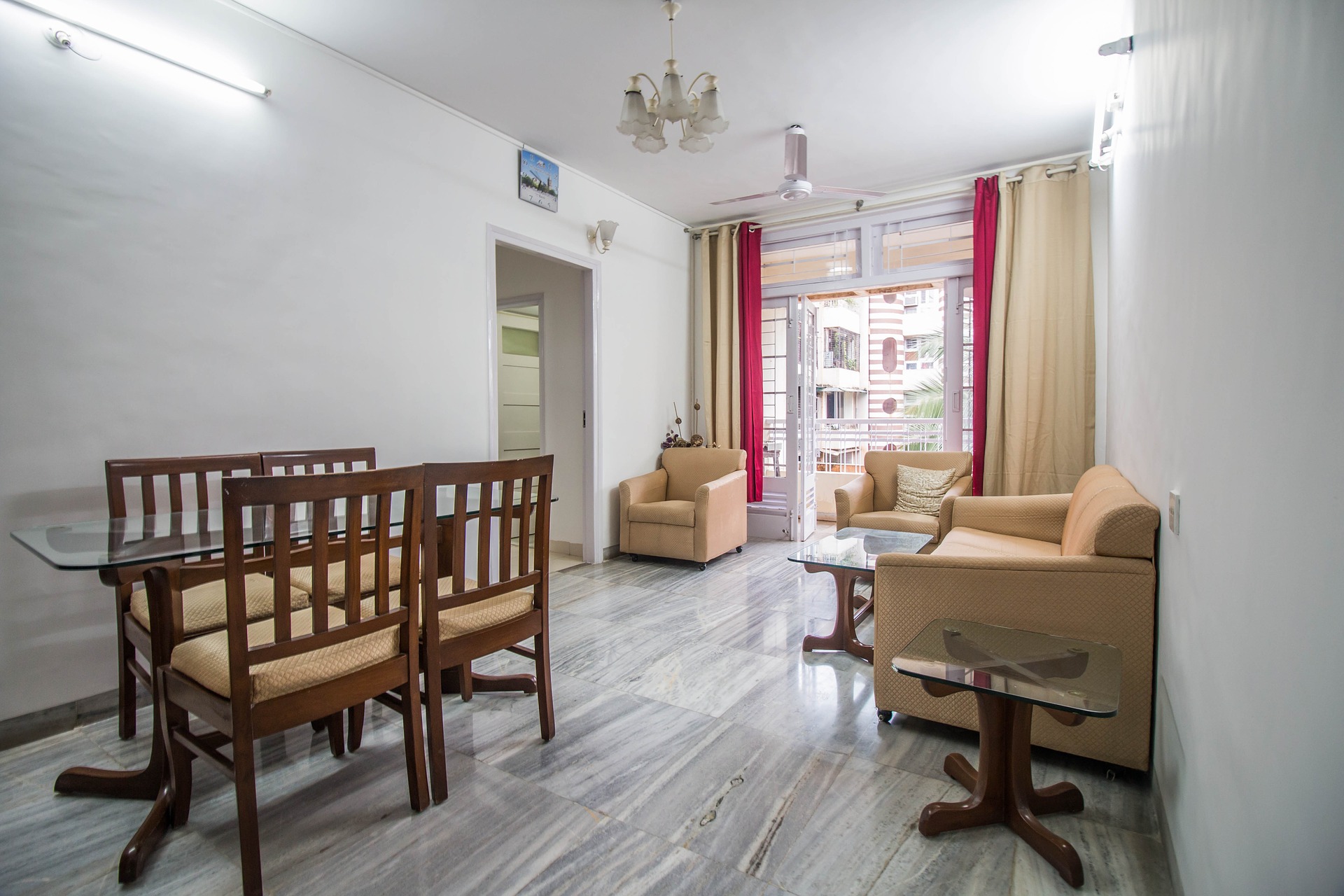 The glory days of Airbnb may soon be over in Hungary. Despite being popular among tourists and creating extreme income for some, short-term house rentals has long been a debated issue in the country for many reasons. Although the Orbán-government and Budapest Mayor, Gergely Karácsony have different goals with the restrictions, both sides support the rental limitation. On Monday, the “Airbnb Act” was submitted to Parliament. If the law is adopted, municipalities will have the right to limit the length of rental days for tourists.

According to the bill, the government, via decrees, could specify the detailed conditions for the pursuit of accommodation, such as notifications and data provision. In addition, local municipalities will have the right to limit the number of days an apartment – in this case an Airbnb – can be available for rent within one calendar year via a separate decree.

In other words, similar to bigger cities in Western Europe (e.g.: Paris, London, Amsterdam), the local governments could determine the maximum number of nights tourists can rent in a short term period.

According to the proposal,  the flexibility of the regulation is ensured by the fact that the restriction of activity is carried out locally, not nationally, and that the local government is not obliged to legislate a restrictive regulation in the area.