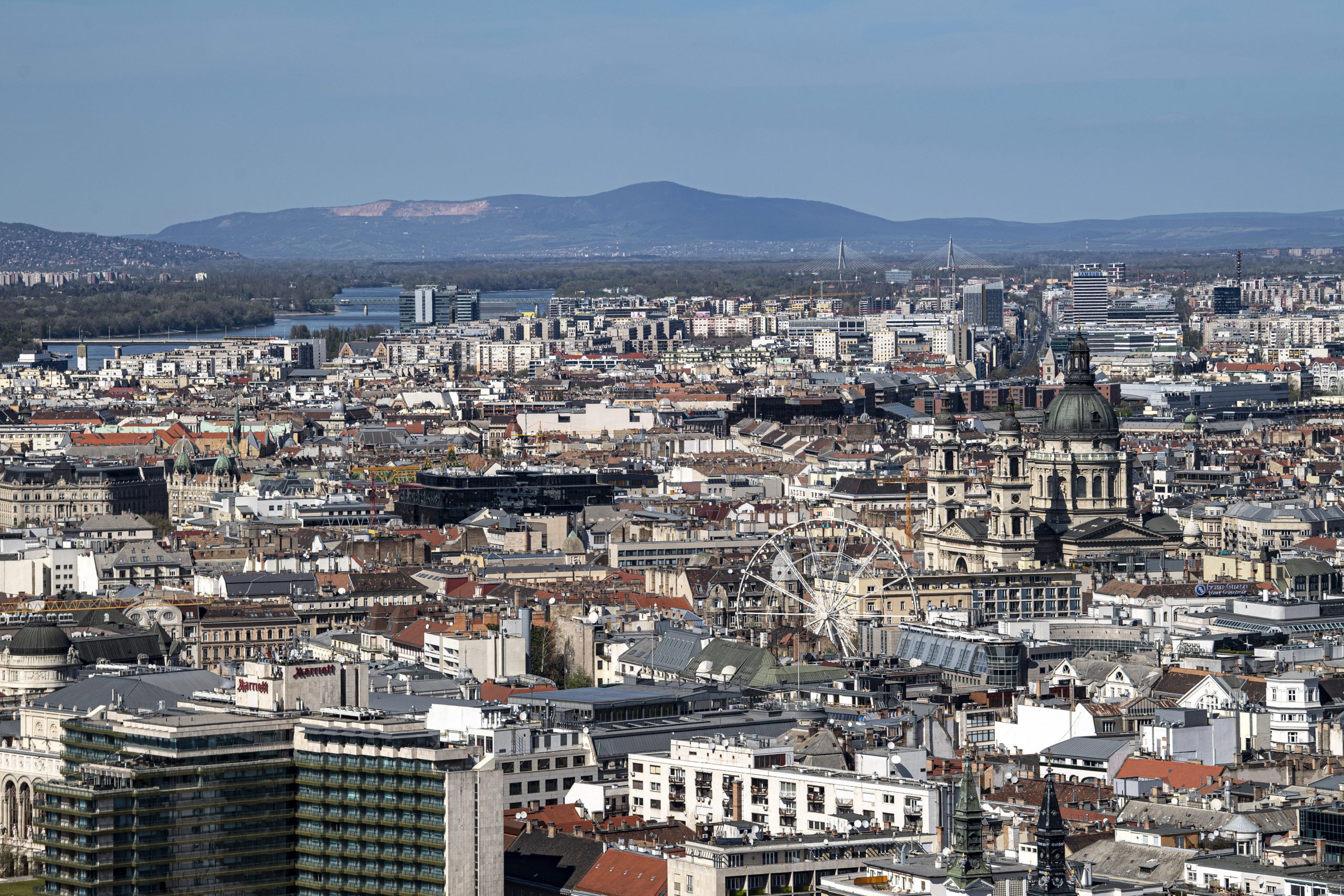 Budapest recently became the only major European city to see air pollution levels rise above pre-lockdown levels. The introduction of free parking under the lockdown may be the main reason for these negative developments.

European cities have started to see a rebound in air pollution levels after recent lows caused by the coronavirus lockdown measures. According to an analysis of the Center for Research on Energy and Clean Air, European cities with a population of more than 1 million have all seen a significant decrease in air pollution during the weeks of the lockdown; however, these environmental benefits may have been relatively short-lived. As life returns to normal, commuters are choosing their cars over public transport in order to avoid contracting and spreading the coronavirus.

After the low levels over lockdown, nitrogen dioxide levels have quickly started to rise in Paris, Brussels, and Milan. However, in most European cities, air pollution levels remain below those before the introduction of lockdown measures. The only exception is Budapest where – after a short period of positive anomaly – nitrogen dioxide levels have already exceeded those measured just before the lockdown. Although recent short-term reductions in the air quality of Budapest have been noted by foreign and domestic news outlets alike, it must be noted that overall changes in air quality are not entirely negative. Compared to previous years, nitrogen dioxide levels remain relatively low; and they remain well below the 40µg/m3 limit set by EU regulations.

Nevertheless, Budapest remains the only major European city where nitrogen dioxide levels have already exceeded pre-lockdown levels. This may at least be partially explained by the government’s decision to introduce temporary free parking in all Hungarian cities, which provided a significant incentive for urban dwellers to use their private cars more. The rationale behind the introduction of free parking was that the increased use of private vehicles would help urban areas contain the coronavirus. Although Gergely Karácsony, the opposition mayor of Budapest warned the Orbán government about the negative environmental impact of free parking, the policy remained in place until July 2nd, leading car owners to increase the traffic challenges of an already overwhelmed capital.

However, despite apparent negative environmental problems caused by the policy of free parking, the long-term impacts of the pandemic are yet unknown. Alongside other major European cities, Budapest also announced in April that the city is ready to expand its cycling network, thereby intending to prolong the temporary increase in the use of bicycles during the lockdown. Furthermore, the left-wing majority of the Budapest local government recently announced that they intend to increase parking fees in some central locations in the near future. This would help the capital counteract the temporary negative impact of free parking in the long run.

Whether Budapest manages to decrease air pollution levels in the long run is exceptionally important until the pandemic is effectively contained. Continuous exposure to air pollution significantly reduces the effectiveness of the immune system which increases the fatality of the coronavirus. Therefore, an effective response to the environmental problems of the capital would have the dual effect of creating a greener city and protecting the health of the inhabitants of Budapest under a global pandemic.