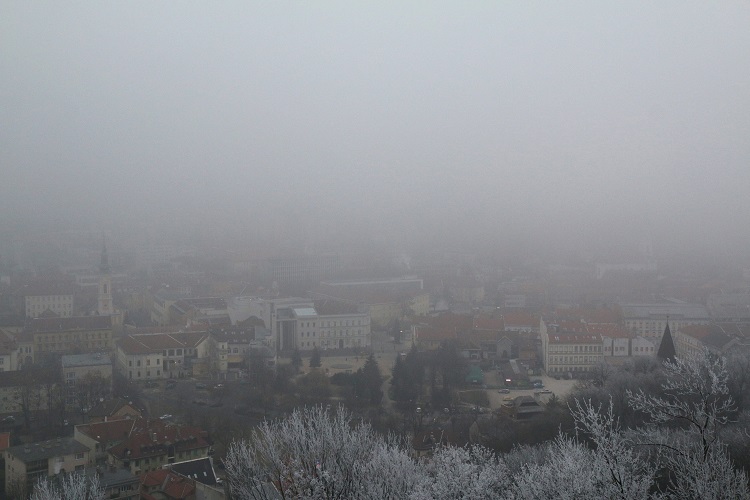 Some 8,000-10,000 people die early in Hungary each year because of disease linked to air pollution, the National Public Health Centre (NNK) said on Sunday, citing its own figures and those of the World Health Organisation (WHO).

A high concentration of particulate matter in the air can damage health in the short term and will in the long term affect the human respiratory, cardiovascular, neurological and immune systems, the centre said.

It released a notice of poor air quality due to high particulate matter concentrations for northern Hungary, noting the localities of Miskolc, Kazincbarcika, Sajószentpéter and Putnok.

on the featured archive photo: smog in Miskolc in 2018
featured photo by János Vajda/MTI 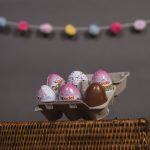