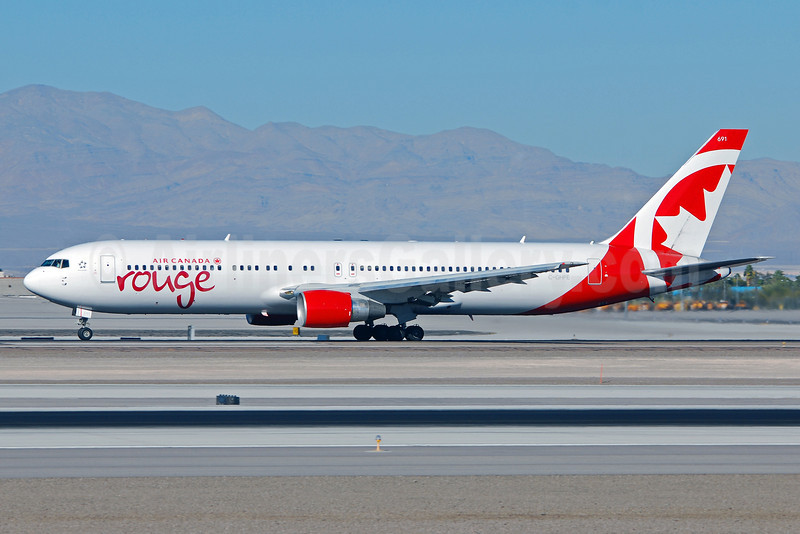 Canadian carrier Air Canada Rouge has launched a direct flight between Toronto and the Hungarian capital Budapest on Tuesday. The airline will operate the flight three times a week until October 16. The flights will depart from Canada’s largest city on Mondays, Wednesdays and Fridays and arrive in Budapest on the following day. Last year, 91 000 travellers from Canada arrived at Budapest Liszt Ferenc International Airport, Jost Lammers, the CEO of the airport’s operator, said at the launching event.

Péter Szijjártó, Hungary’s foreign minister pointed out that the new flight also carries importance with regard to the cohesion of the Hungarian nation and noted that census data show about 310,000 Hungarians live in Canada, including 53 000 in Toronto.  Lisa Helfand, the Canadian ambassador to Hungary, pointed out that the flight could bring families closer.

Air Canada Rouge is a subsidiary in the ownership of Air Canada, which mainly operates services to destinations popular with Canadian tourists. The airline, established in July 2013, operates 39 aircraft with bases in the cities of Calgary, Montréal, Toronto and Vancouver. The 767-300ER planes serving the route are capable of carrying 280 passengers. 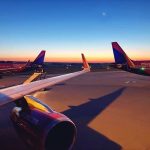