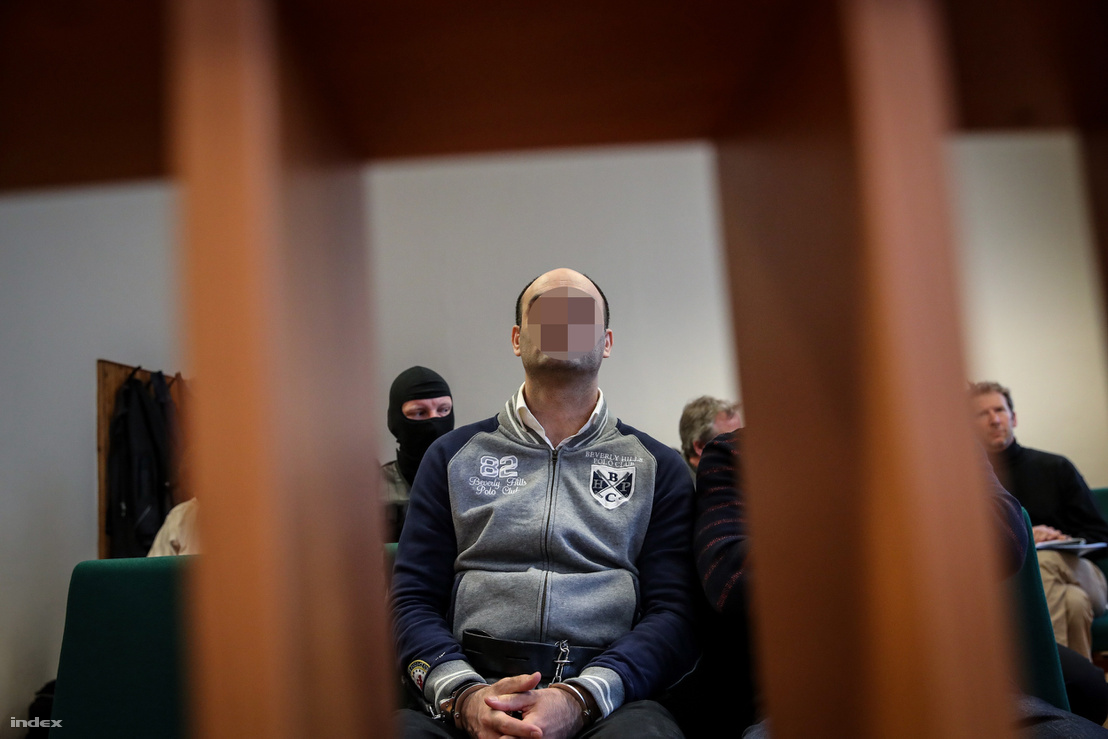 Two representatives of the human rights organisation Amnesty International (AI) submitted a petition to the justice ministry on Tuesday asking for a change in the non-final sentence of Ahmed H., a Syrian man sentenced to seven years in prison for illegal border crossing and complicity in “acts of terrorism” during a riot of migrants at the Serbian-Hungarian border in September 2015.

AI Hungary spokesman Áron Demeter said more than 109,000 signatures have been collected from 163 countries, including 1,000 from Hungary, in support of the petition asking the authorities not to classify Ahmed H’s crime as a terrorist act.

Ahmed H. did throw some stones at police but this should be considered attempted violence against an official rather than terrorism, he said. The Syrian man has been in prison for three years, so he has already “basically served his sentence,” Demeter said.

The justice ministry in response called on AI not to pressurise Hungary’s independent judiciary. In the petition AI is “openly demanding freedom for a terrorist who played a key role in an attack in Röszke”. AI’s move is an attempt to pressurise not only Hungary’s judiciary but also its border defence, the ministry said.

“This fits in a series of attacks aimed at eliminating Hungary’s border defence and taking away Hungary’s right to guard its border,” it said.