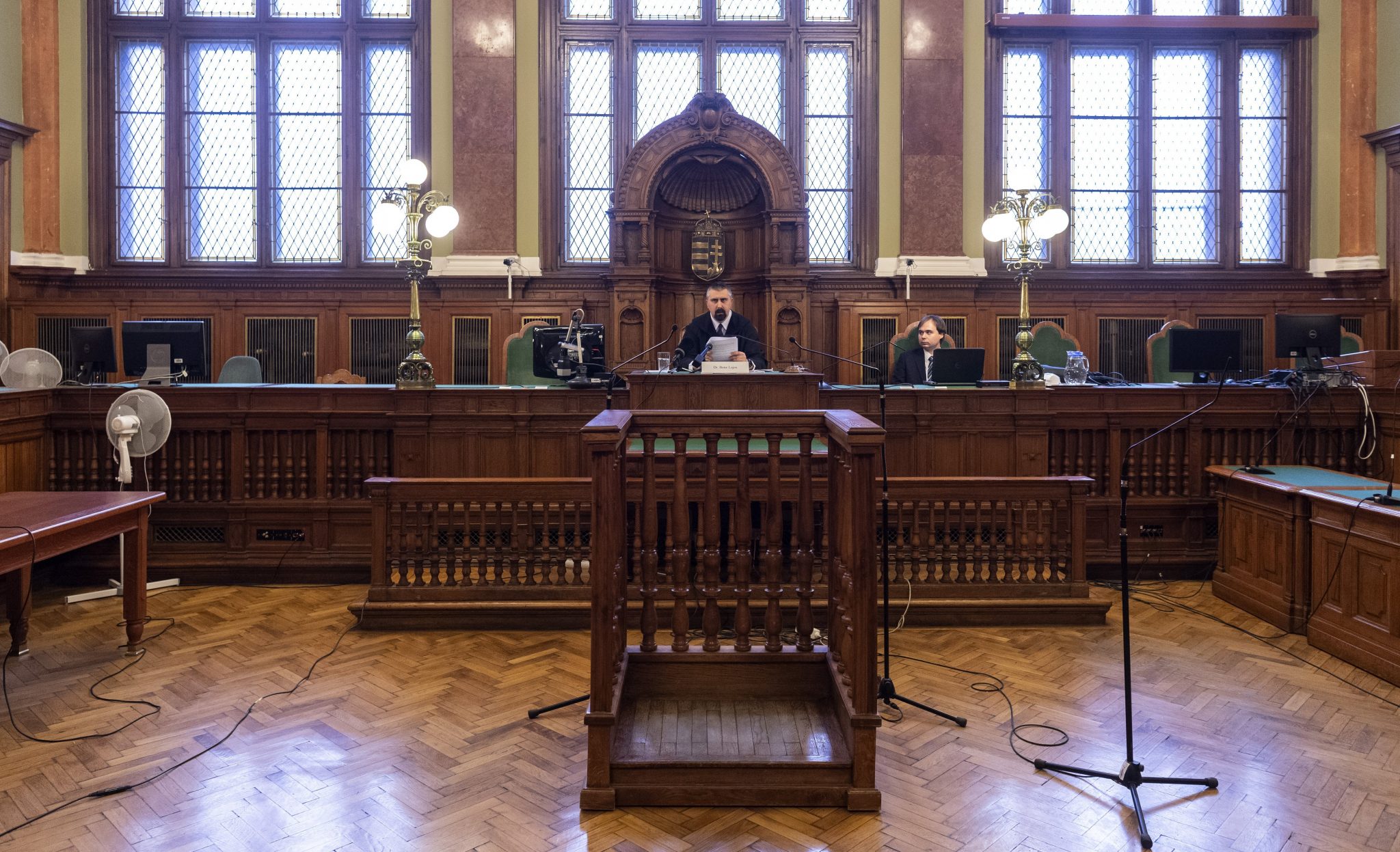 The Budapest Municipal Court on Thursday rejected a claim against the state by a Syrian convicted under Hungarian terrorism laws of inciting a riot on the Hungary-Serbia border in 2015. Ahmed H. claimed the government had damaged his reputation by referencing him in a national survey in connection with migration.

A question in the survey said Amnesty International had “repeatedly called for the release of Ahmed H. who was convicted for throwing stones at Hungarian policemen protecting the border”. Ahmed H. sued the cabinet office for 8 million forints in damages (EUR 25,000) for malicious slander.

The court ruled that Ahmed H. must pay over 800,000 forints in procedural costs, the daily Magyar Nemzet reported today.

Csaba Dömötör, a state secretary of the cabinet office, said in a video published on his Facebook page that it was “moral nonsense” that a Syrian person throwing stones at policemen should then sue for his personal rights being harmed. Ahmed H.’s defence attorney was Péter Bárándy, a justice minister of the (Socialist-liberal) government of Péter Medgyessy, he added, “which goes to show where the left stands on this issue”. Paying costs “is the bare minimum” he should do, he said.