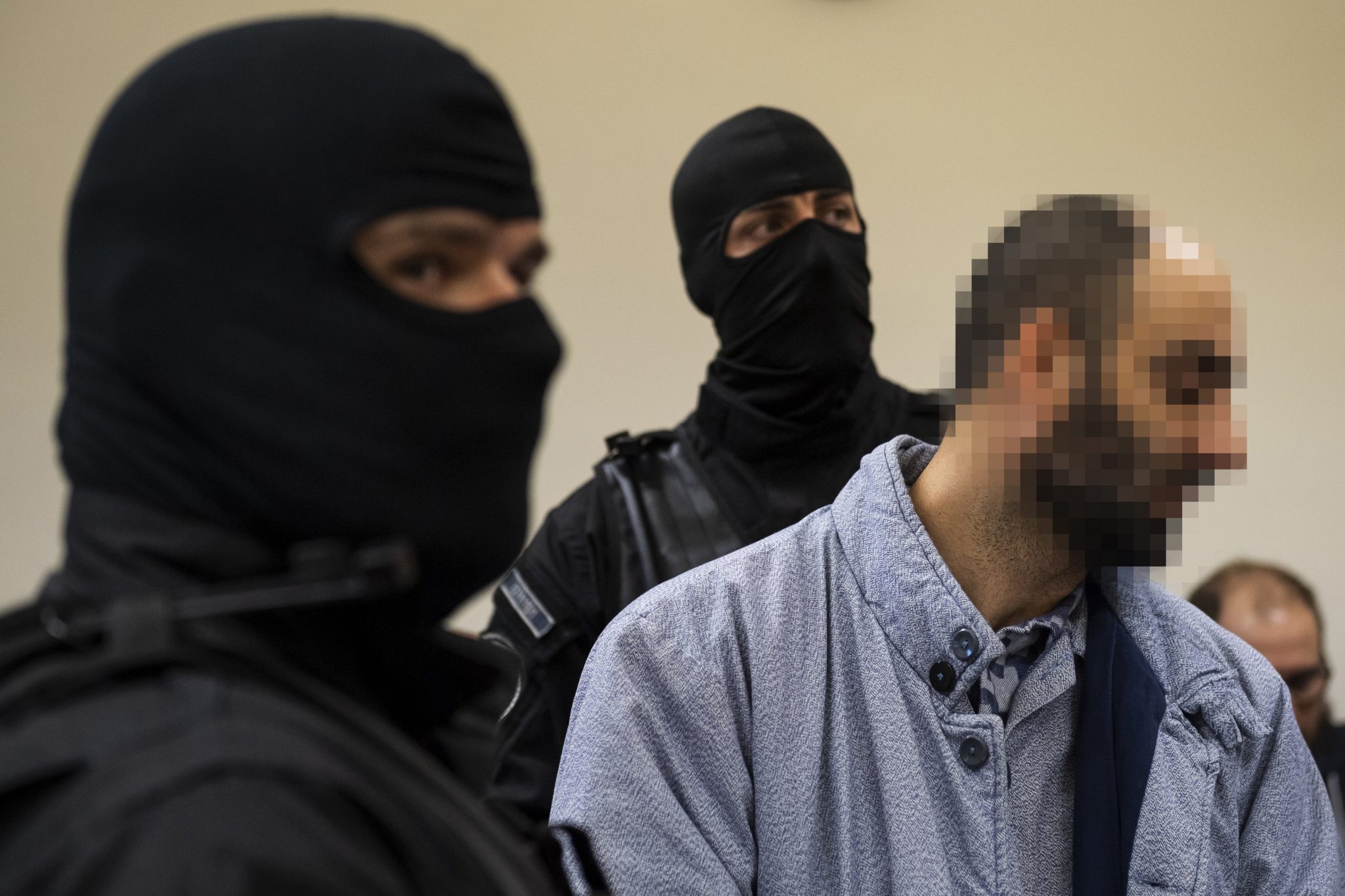 A court in Nyírbátor has extended the detention of Ahmed H, a Syrian national convicted under terrorism laws, until “conditions are in place that allow for his departure”, the daily Magyar Hírlap said on Tuesday.

The Syrian man can be kept in custody no later than Sept. 15, based on the current ruling.

Ahmed H. was convicted for inciting a riot at Röszke on the Hungary-Serbia border in September 2015 and spent 40 months in prison. He was released from prison on Jan. 19 this year after serving two-thirds of his term, taking into account time spent in pre-trial detention.

Ahmed H. was sentenced to five years in prison in a repeat procedure in 2018 for illegally crossing the border as part of a rioting crowd pelting the police with stones, which the court regarded as complicity in terrorist activities.

Asked by Magyar Hírlap, a local court in Nyíregyháza, in eastern Hungary, said that Hungarian authorities are waiting for authorities in Britain as well as in Cyprus where Ahmed H. and his family lived before, to state whether they are ready to take him back. But the procedure to obtain the documents allowing the extradition of Ahmed H. has been stalling now for more than six months by those countries’ authorities, the paper said. Ahmed H. still does not have valid travel documents, the paper said, adding that “no country has so far agreed to take him in”.